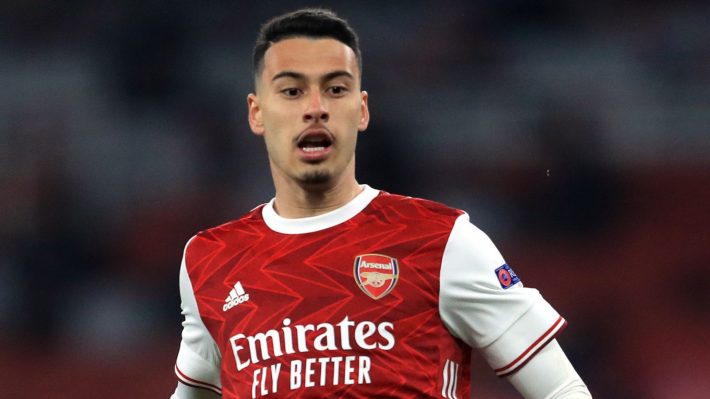 Martinelli has received praise from his manager Mikel Arteta after a great performance against Newcastle in the Premier League.

The Gunners boss believes that the youngster is using is minutes well and also admits that the Brazilian improving his game.

Martinelli returned back into the team after he was sideline by manager, got an assist in the game.

“I think they all played really well and Gabi is improving every week,” said Arteta . He’s taking his minutes in the right way and he’s developing the way we all believe he can. Today he had an assist, which was an important moment, and he had some good moments off the left – and also trying to play as a No 9 as well.

The Spaniard stated that the Brazilian played very from the left but he will try and develop him as a no.9 too.

“Time will tell but I would like to develop him in both positions because I think he’s got the potential to do both.” 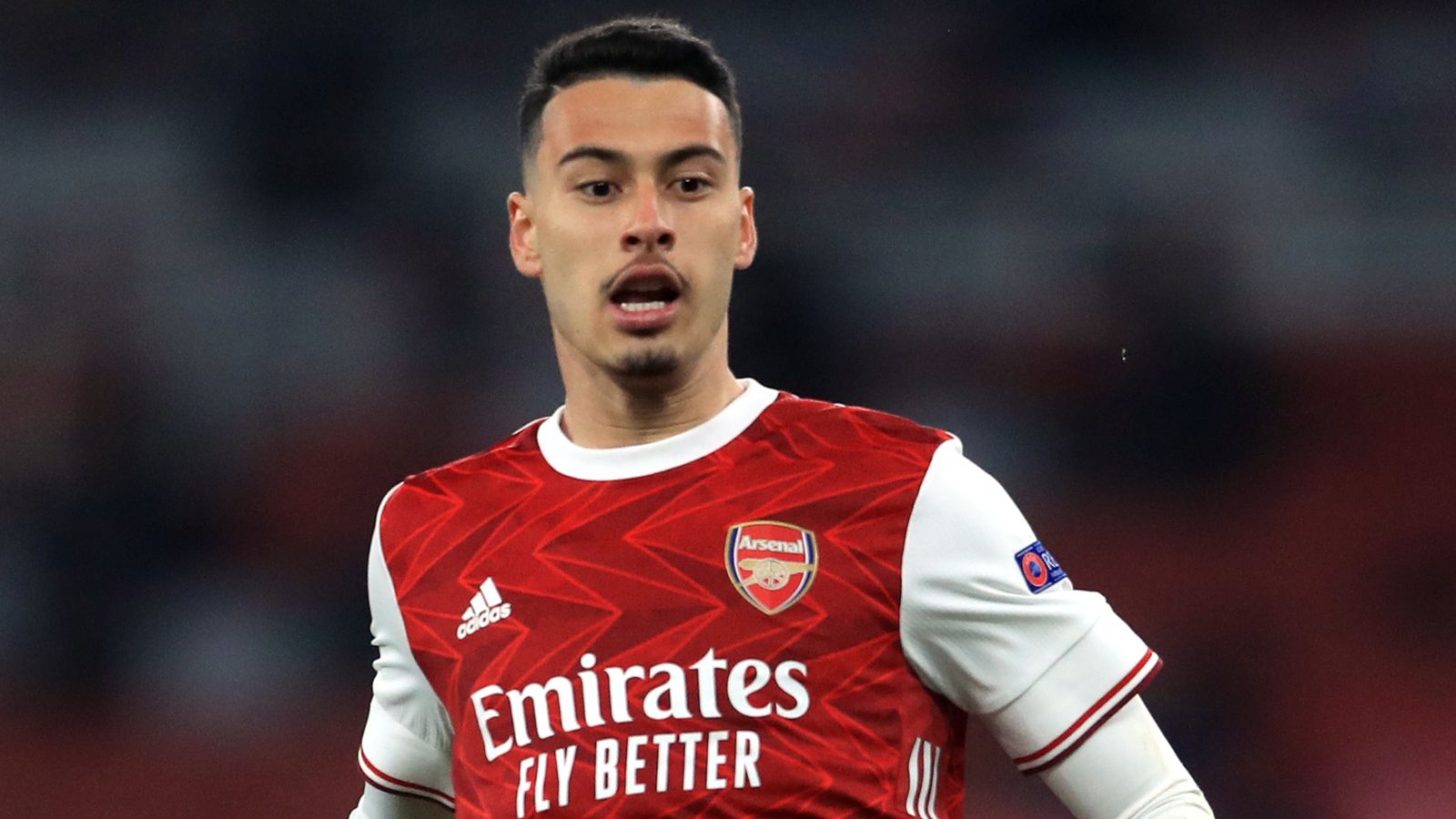