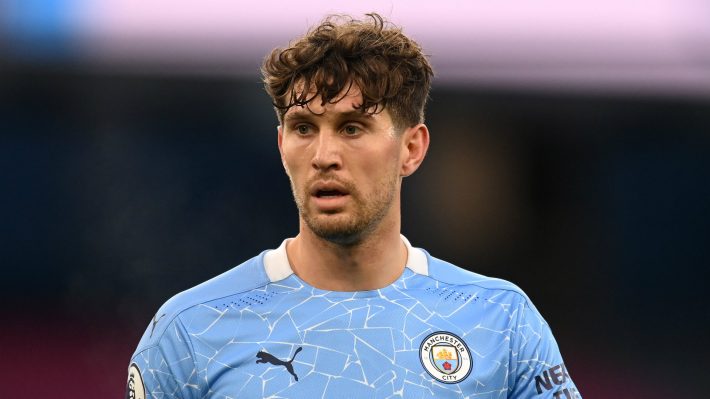 Stones his adamant that his side will push through against the French side in the second leg of the Champions League semifinal.

Manchester City defender John Stones is adamant that his club will go through if they show positive character against PSG if they want to progress to the Champions League final.

Pep Guardiola side hold on to a lead in the Champions League in the first league after thrashing the Ligue one side 2-1 coming back from a goal down.

Stones in an interview stated that they need to take the opportunity they have and hold on tight to it.

“It’s a big occasion for us as players and the club. A chance to get to the final of the Champions League,” Stones said.

“To be in the situation we are now, you just don’t want to let it go. We are trying to grab every opportunity to succeed and we want to grab it. We need to show our character and be the Manchester City everyone knows. We want to make history for this club.

“We go into the game tomorrow to win it. That’s our mindset over the past five years I’ve been here. Be who we are, playing the way we do. If it doesn’t work out, we can hold our heads high and know we’ve been ourselves and shown our identity.

“But I am very confident in the lads and their ability, desire, belief in what we know we can do. I am confident we can go through and make the next step and make history for this club.

“We have to go into the game how we left off in the second half in Paris. It was a great result for us coming away from Paris with two away goals.

“It was a huge victory and the resilience, belief and character we showed in Paris is something you can’t always put your finger on why it happened. It came from the players as a collective. We have a lot of confidence tomorrow and hopefully we can get the job done and make it to the final.”