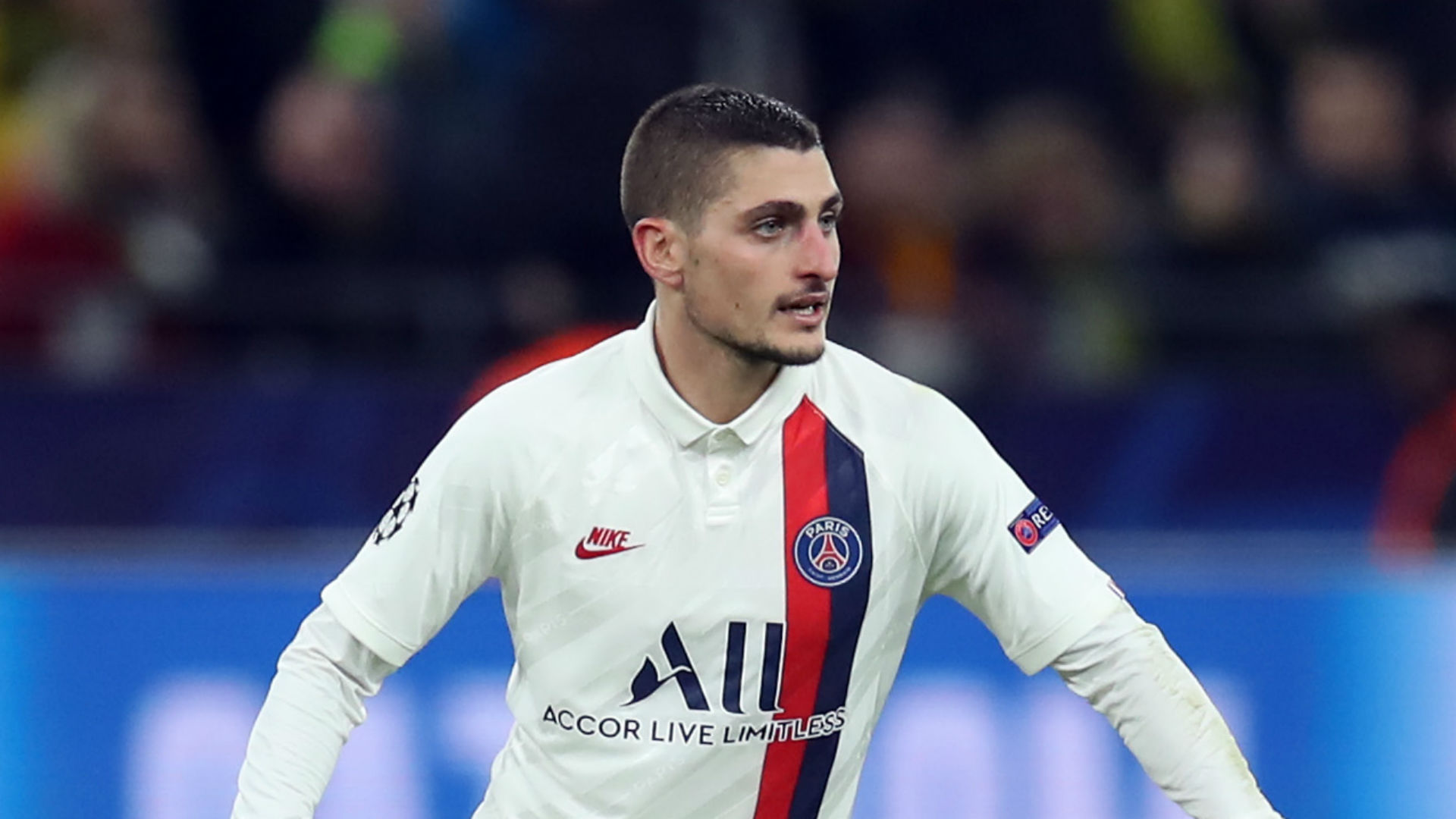 PSG midfielder Marco Verratti has stated that they will approach the game against City differently in the Champions League.

PSG are fell behind despite taking the lead in the first leg of the game and will seek every means to qualify.

Verratti while speaking with the media has stated that they need to remain calm and control their emotion in the game.

“The approach is different from the previous matches, because we know that we need to win by two goals. But we are a team that starts every match with the desire to win. We will do our all to go out and qualify for the final.

“These are also matches that a footballer dreams to play in, so we also need to play to enjoy ourselves, to be happy out on the pitch. We will need to play with character, as we need to make it through matches like this to win the Champions League.”

The PSG midfield further stated that he expects a tough game against City as both teams want to progress to the final.

Paris Saint Germain needs to win by two goals in the game to qualify for the final of the tournament and Verratti says they need to show a lot of character to achieve that.

“We will need to play our best football, create chances and make the most of the match. Football is played for the pleasure. But there is also the psychological side which will count a lot too. We will need to show a lot of character. In this kind of match, nothing ever happens exactly as you expect. Sometimes you need little strokes of genius to change the shape of the match, but we will need to be at our best tomorrow.”