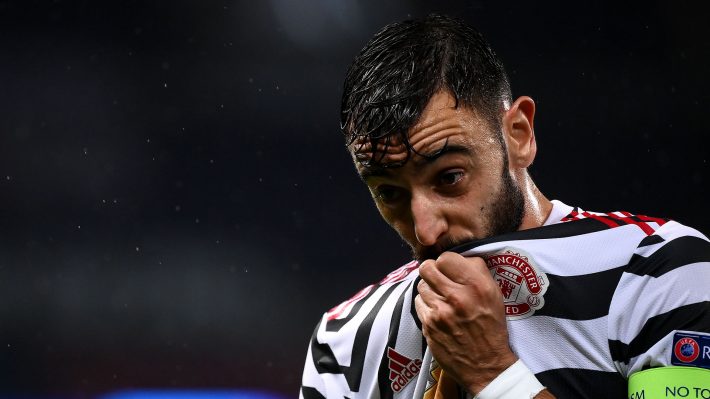 Bruno Fernandes insists that his performance against the Italian side in the Europa League was not his best despite getting two goals and an assists.

Manchester United midfielder Bruno Fernandes insists that his game against Roma was not his best performance as a footballer.

The Portuguese got 2 goals and 2 assists against the Italian in the Europa league as the Red Devil came back from a goal down in the first half.

Bruno in an interview stated that the performance against the Roman his not his best as he wants to improve and do more.

“I hope to play more 50 again next season,” Bruno adamantly told journalists. “Honestly, for me, when you play for a club like this your standards have to be high. For me, my game against Roma was not the best, but in terms of numbers it was the best because of two goals and two assists for the first time.

“Of course, it was a good game. I think also individually I played really well. I want to improve – so maybe next time three assists and two goals. The most important thing for us is the way we win and we are closer to getting a trophy.”

The Portuguese magnifico acknowledge the quality in the United squad especially Paul Pogba and Edinson Cavani.

“Quality players always bring quality to the team,” he said.

“It doesn’t matter your place, everyone has something to say. The most important thing is the improvement of the team in the last few months and we have still have a lot to improve.” 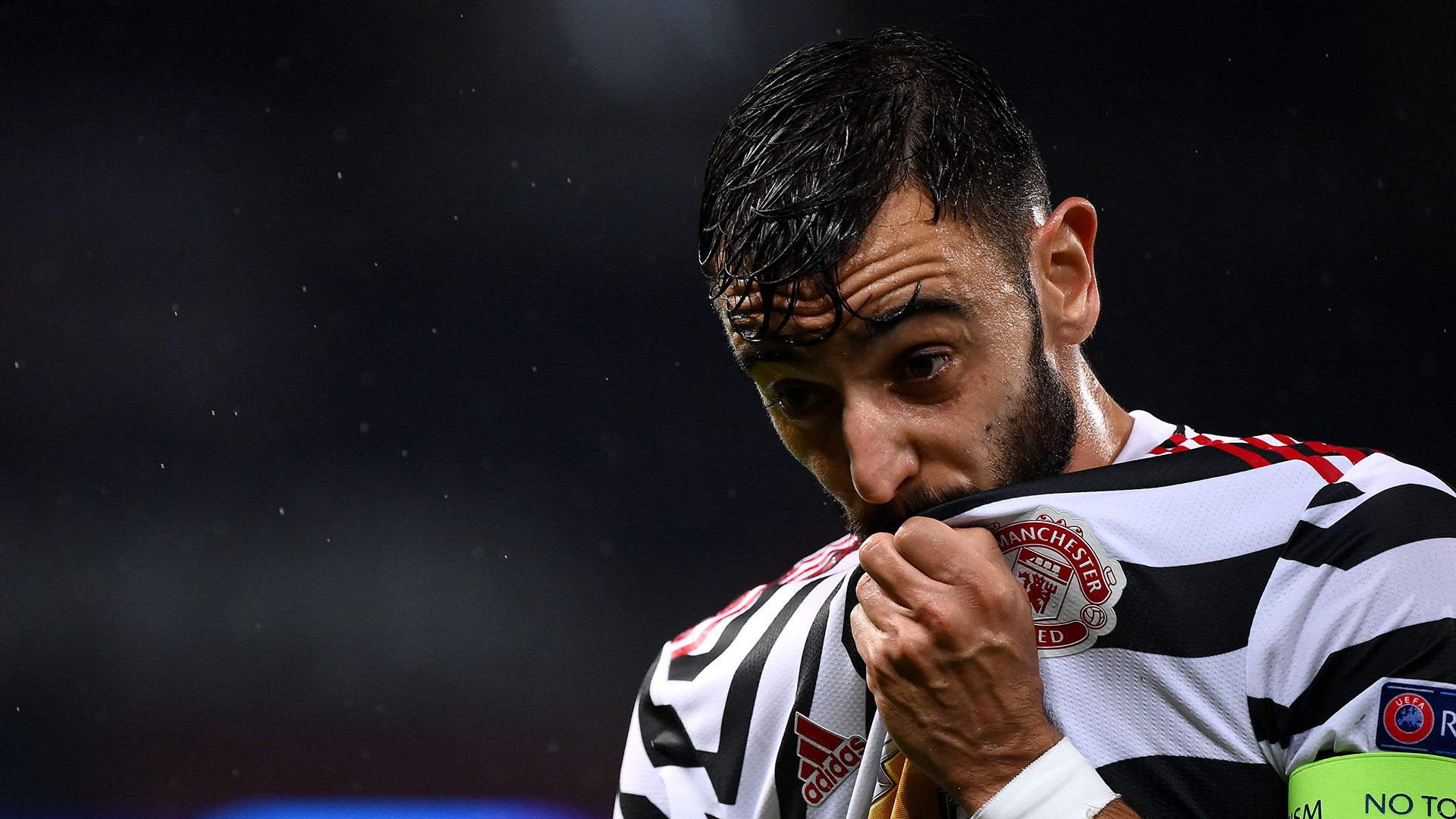