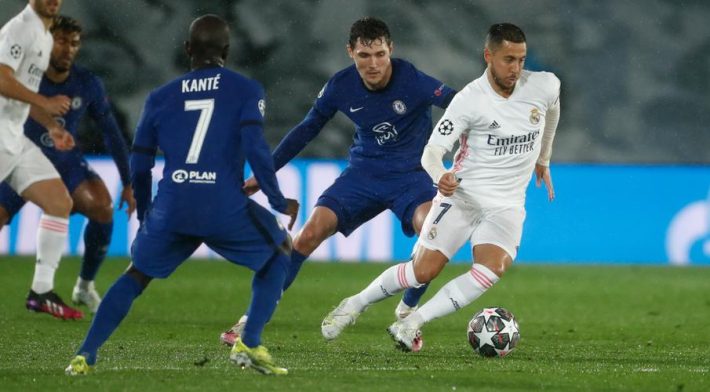 Chelsea and Real Madrid will battle it out in the second leg of the Champions League semifinal and both manager says its a fight to finish.

Chelsea hosts the Spanish giant in the second leg of the Champions League semifinal after a 1-1 draw in the first leg.

The Blues manager in an interview stated that they will be without former Real Madrid player Mateo Kovavic will not be available for the clash while Toni Rudiger will return to the squad but will wear a protective mask.

Chelsea scored first in the first leg of the Champions League before Karim Benzema levelled as they will seek to qualify for the final.

Read also: Zidane hails his team for their hard work.

Real Madrid boss on the other hand refuse to open up if club captain Sergio Ramos will be available for selection in the starting lineup.

Zidane also stated that former Chelsea’s player Eden Hazard is ready and good to face his former side and he is convinced that the Belgian will do his best for the team.

The Blues are in good form in the Premier League after winning three game and drew one and lost one in the last 5 games, beating London team Fulham in the League after the first leg against Real Madrid.

Real Madrid on the other hand are also in contention to win the La Liga and the French man has stated that they will fight till the end of the season. The Spanish side won three and lost two of their last 5 games in the League.

Both managers have attacking mentality and there will be a lot of action in the game. 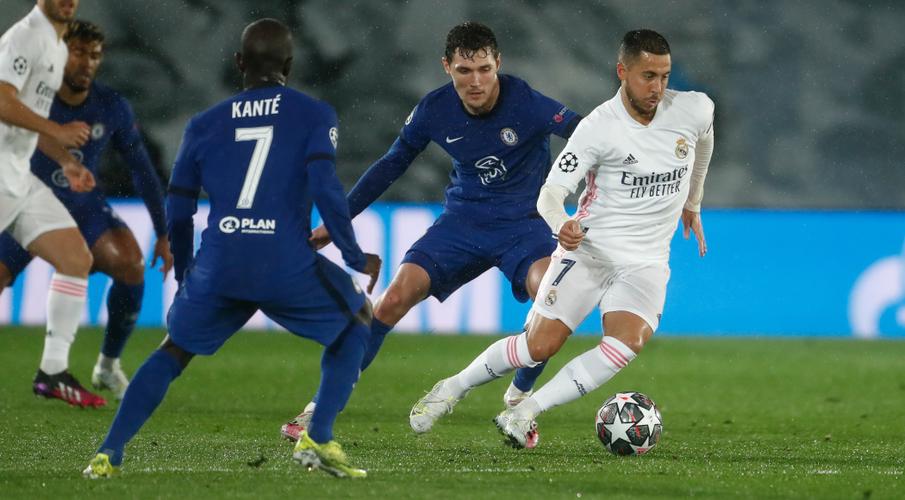