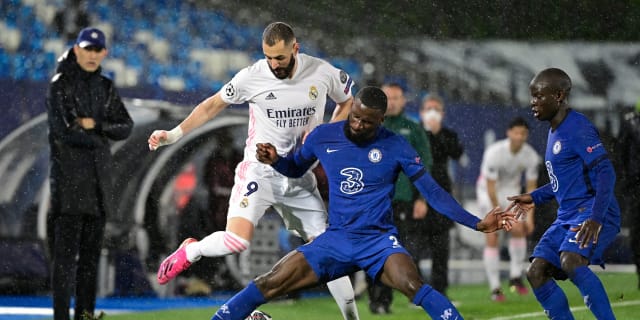 Chelsea qualify for the Champions League final after victory over Real Madrid and will now face Manchester City.

Read also: Bruno: Game against Roma was not the best.

The London team beat Zinedine Zidane side 2-0 after a 1-1 draw in the first leg of the tie.

The Blues forward Timo Werner scored in the 28th minutes of the game to give the Blues the lead.

Mason Mount scored the second of the game to seal the win for Thomas Tuchel side 5 minutes to the end of the game.

Tuchel’s team will now face Pep Guardiola in the final of the Champions League .