Sports News And Predictions
Skip to content
Loading...
Latest news
Tuchel happy with performance.
Arteta: “It was a great test for us.”
Pulisic aims for the top this season.
White:“I can produce quality in bad moments”
Pochettino keen on winning every trophy.
Champions LeagueFootballNews 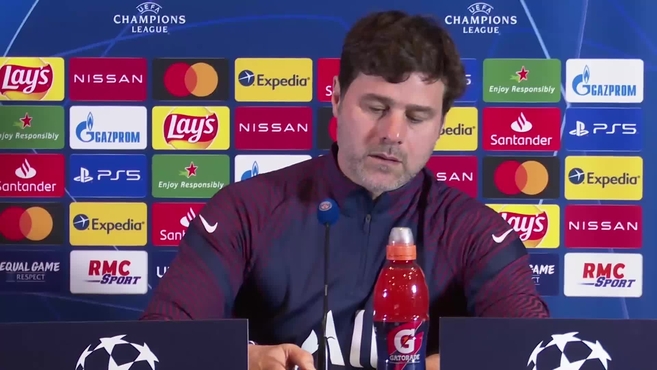 Pochettino has called for positive mentality from his team after the crash out of the Champions League.

Paris Saint Germain manager Mauricio Pochettino has stated that he wants his team to have a positive mentality after they lost to City in the Champions League semifinal.

The French club squandered a lead in the first leg and also had a lot of chances that could take them to the final but were not utilized.

Read more: Manchester City through to final after victory over PSG.

Pochettino who expressed is disappointment after the match has stated that he knows how difficult it is but will want a positive mentality from his team.

“I think that we played well. We feel disappointed because sometimes you need that percentage of luck to win the game, but the team put in incredible effort and I feel so proud of the players.

“We were a little bit unlucky and we are a little disappointed as we wanted to be in the final and I think we showed that. Unlucky, disappointed, sad, but we have two competitions left to play. It’s difficult now to be positive but we must be positive and be strong mentally.

We spoke with the players and the President too. Of course at this moment in time, it is difficult to console us. It’s hard to comfort someone. It’s understandable that the players are really sad, it’s normal at this level. You need to feel that you have to keep going and use this experience to be better every day and to be strong again for next season.”