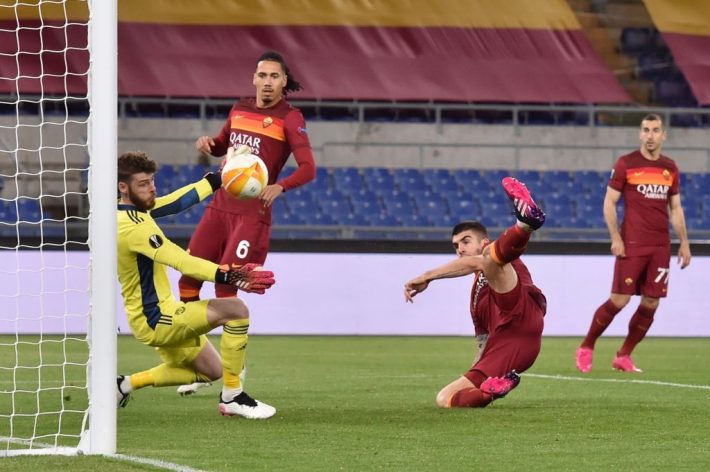 Roma knocked out of the Europa League despite victory over Manchester United in the second leg of the competition.

Roma bows out of Europa League despites victory over Manchester United in the second leg.

Manchester United holds an advantage of 4 goals in the first leg of the competition which give the Italian slim chance to qualify.

Read also: United need to focus on reaching the final.

Roma fell behind in the first half of the game after Edinson Cavani got the ball from Fred and smashed it in confidently.

The Italian came back into the game after equalizing through former Manchester City play Dzeko in the 57th minutes.

Christante scored three minutes later to give the Romans the lead in the second half.

The Romans might have thinks they would do a comeback before Cavani got his second for the night to bring them level to the game.

Manchester United defender Alex Telles scores an own goal to give the Romans the lead on their home soil.

Manchester United are now in the final and will face Spanish side Villarreal who knocked out the Gunners. 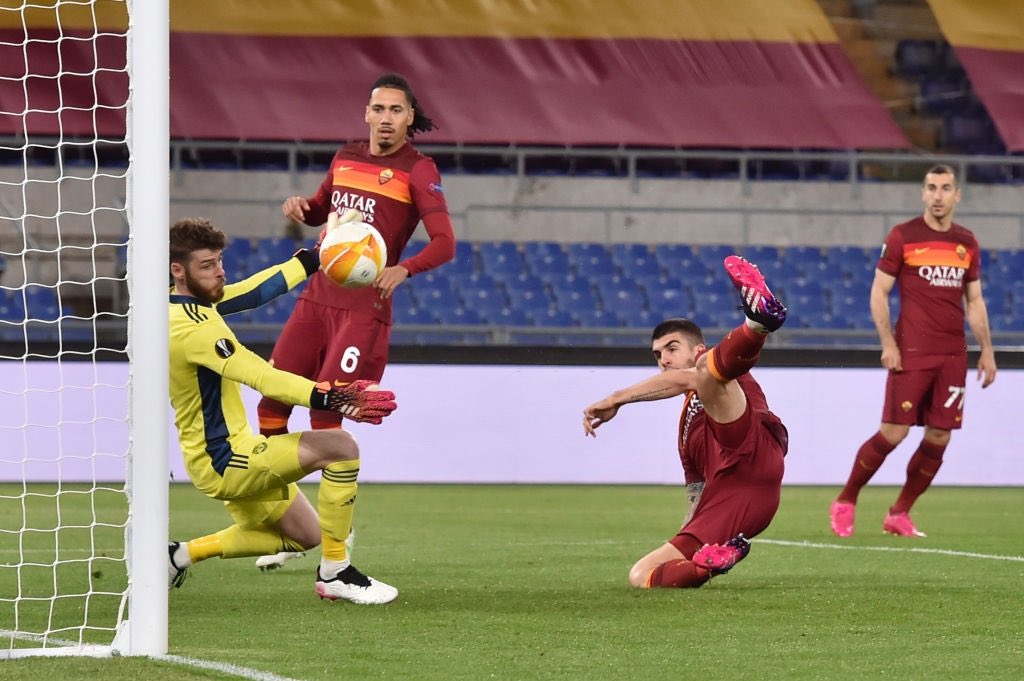