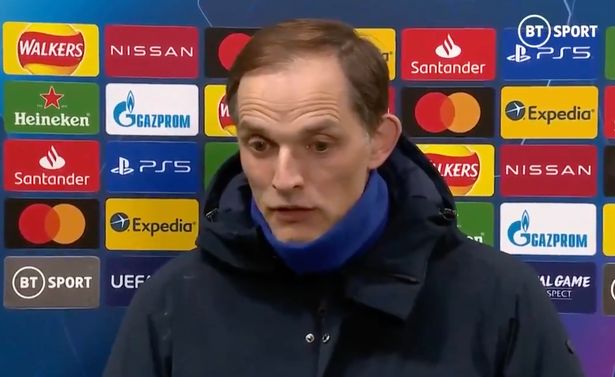 FA cup victory over Manchester City will only give self confidence but doesn’t mean Chelsea have upper hand in the Champions League final.

Chelsea will face Manchester City in the Champions League final at Istanbul, but the manager has stated that beating the Manchester club in FA cup semifinal doesn’t give the upper hand.

The Blues will face City in the Premier League on Saturday before meeting again in the Champions League final.

Chelsea’s manager Tuchel stated after the game against Real Madrid that defeating Manchester City in the FA cup will only give them self-confidence and doesn’t mean they have an upper hand.

“This doesn’t give us the upper hand but it gives us a good feeling, it gives us self-confidence,” said Tuchel, who describes City as one of the bench marks for Chelsea to be measured against.

“We wanted to close the gap to Manchester City and in this one match in the semi-final we did in a very impressive performance, and we will need exactly the same level of performance again. But it gave us belief.

“We will arrive with self-confidence and a positive energy in Istanbul and hopefully with no injured players, and we will arrive there with a clear focus to win.”