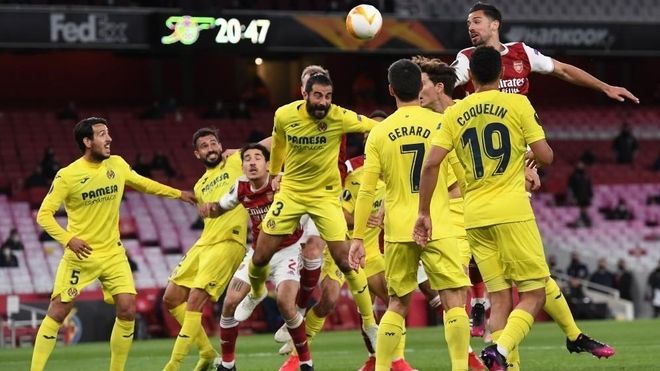 Villarreal qualify for the Europa league final after a goalless draw with Arsenal in the second leg of the competition.

Villarreal holds Arsenal at Emirate stadium to qualify for the Europa final after a 2-1 win in the first leg of the competition.

Both sides were unable to find the back of the net in the full 90 minutes as so many chances were wasted.

Villarreal who lost their star man to Samuel Chukwueze to injury in the first half were not moved but instead stood solid.

Arteta side who needs the trophy more due to the qualification of the European cup bow out of the competition as they were unable to get a single go to move them to the final.