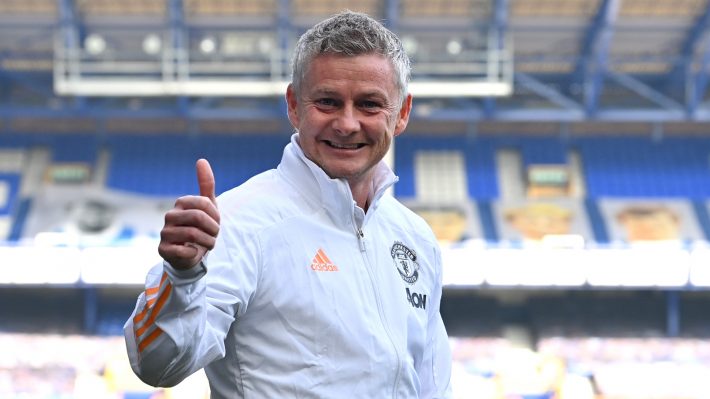 United boss Ole Gunner Solskjaer will not write off Villarreal in the Europa League final, as he also praise his players performance against Roma.

Manchester United boss Ole Gunner Solskjaer will not be writing off the Spanish side Villarreal in the Europa League final.

The Spanish side progressed into the final after holding the London side Arsenal at Emirate stadium on a goalless draw, but with a 2-1 aggregate in the first leg.

United boss has stated that any team that progress into the final is good team and moreover it is not easy to beat an Arsenal team which Villarreal did.

Solskjaer on United vs Villarreal.

“[They’ve] beaten an Arsenal side which is never easy and any team that gets to a final is a good team. It’s going to be a difficult game but we’re looking forward to it, this is what we’ve always wanted – to play a final, last game of the season, chance to win a trophy. We’ve lost four semi-finals and finally we’re through.

“We’ve just got to start analysing Villarreal, of course we’ve watched them a little bit now. We know a little bit about them, but we’re ready for a final. It’s a one-off. The second leg in the semis is always a difficult game, but a final is a final. Anything can happen but we’ll prepare well.”

On his Cavani and Degea.

Solskjaer also praised United no.7 Edinson Cavani and goalkeeper David De Gea for their outstanding performance in the game.

“We kept giving them the ball, we kept losing it in difficult positions but luckily we’ve got one of the best goalkeepers in the world and luckily we have a number nine up front there who wants to score goals. Edi and David, it was two top performances by them.” 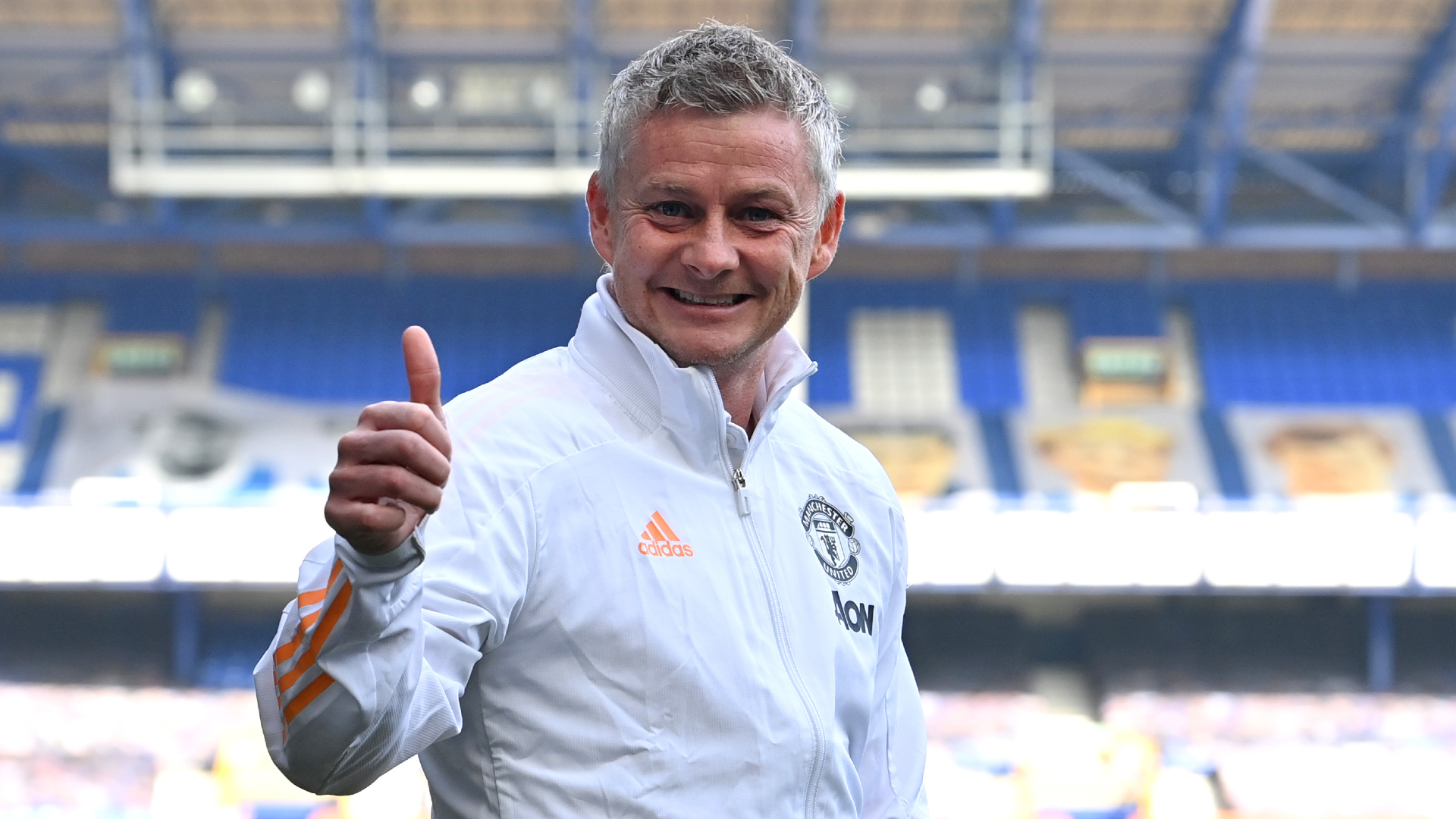