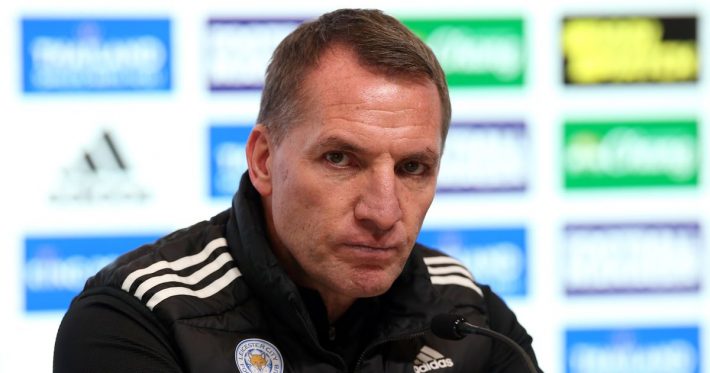 Rodgers believes his side lost concentration which cost them against Newcastle in the Premier league.

Leicester manager Brendan Rodgers says they conceded poor goal which was due to the errors they made.

The Foxes lost to Newcastle in the Premier League last night as the Magpies put 4 goals past them.

Rodgers while speaking with the media stated that they lost focus and made errors that cost them in the game.

“It’s a very disappointing result. A key item for me was our concentration from a defensive perspective. We conceded poor goals. We made errors for the goals. This is a stage of the season where you have to be really concentrated in the game.

“For that, we got punished. They’ve got top players who can hurt you. That was the biggest disappointment. We kept going until the very end. I was proud of the team in terms of the fact that we didn’t sink. Sometimes at 3-0 or 4-0 down, the team can stop running, stop working, but they showed their spirit.

“We scored two goals and we could have had five goals ourselves tonight. The ‘keeper made a few great saves, but you’re never going to win a game if you defend like that and make those mistakes and, unfortunately, that punished us.” 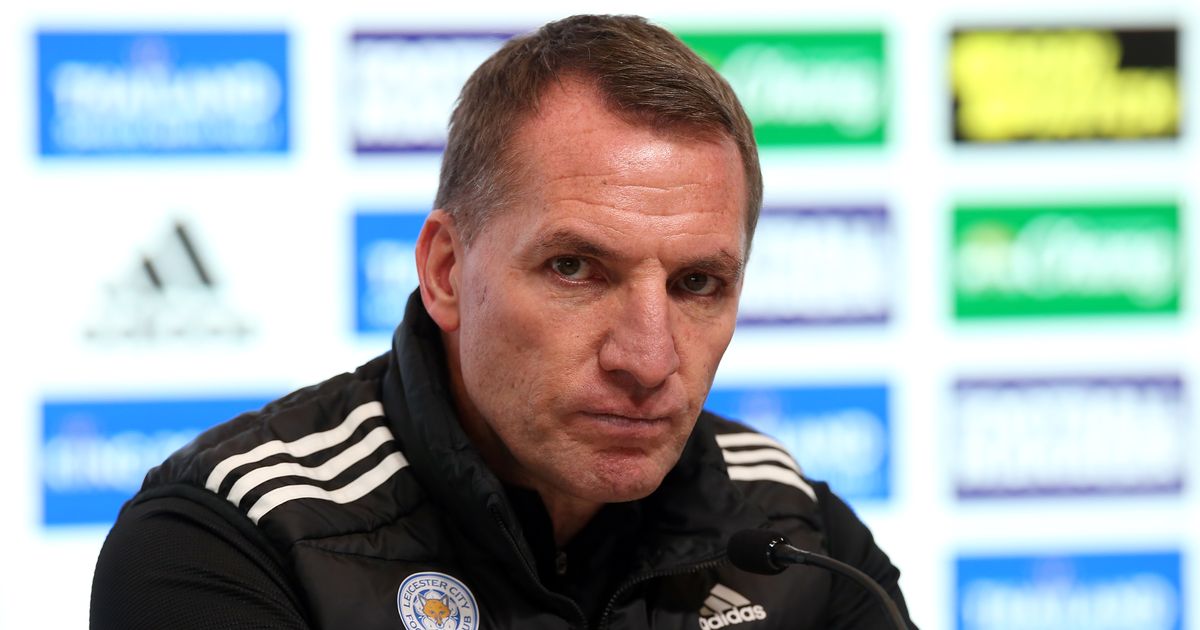