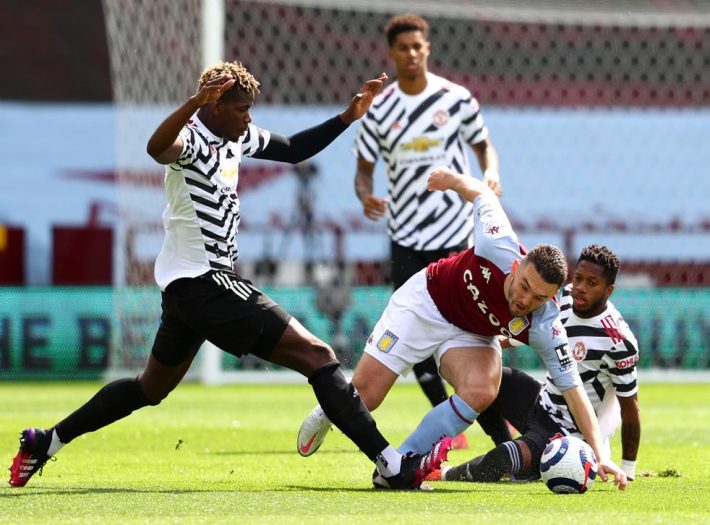 Manchester United came back from a goal down to beat Aston Villa 3-1 at villa park in the Premier League.

Manchester United beats Aston Villa at Villa park as Solskjaer men came back from a goal down in the second half.

Aston Villa got the lead in the first half through Traore in the 24th minute of the game after pounce on Lindelof’s mistake.

United midfielder Paul Pogba was brought down in the 18-yard box before Fernandes calmly slot the penalty.

The Red Devils continue to torment the host as Mason Greenwood got the second of the game to put his side in front.

Cavani who came in for Mason Greenwood got the third of the game after he headed a cross from Marcus Rashford to seal the 3 points. 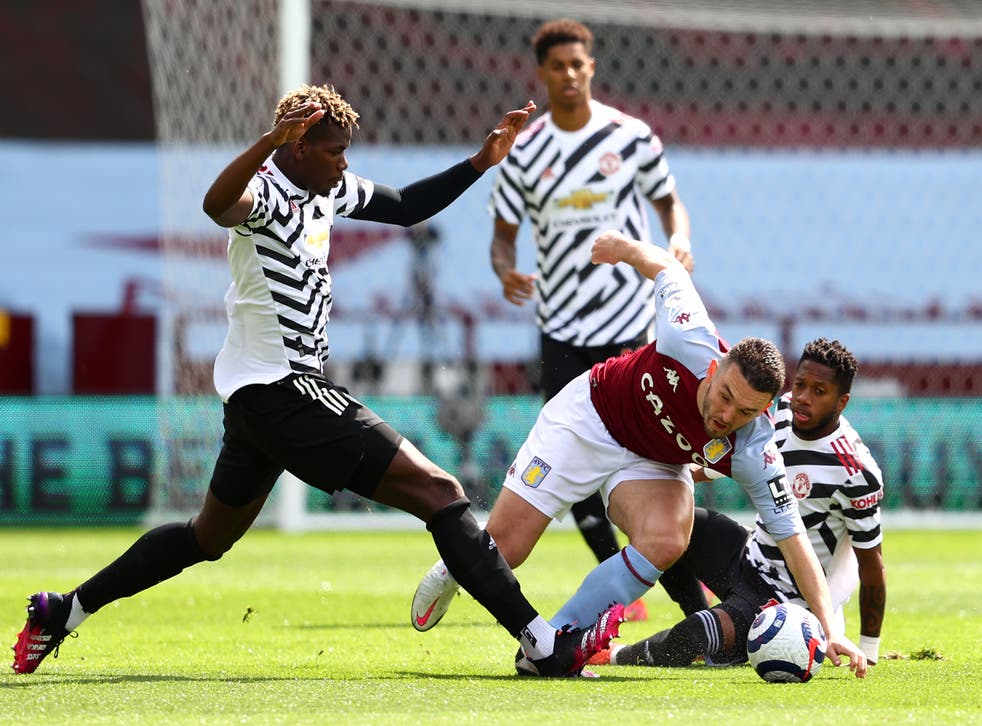