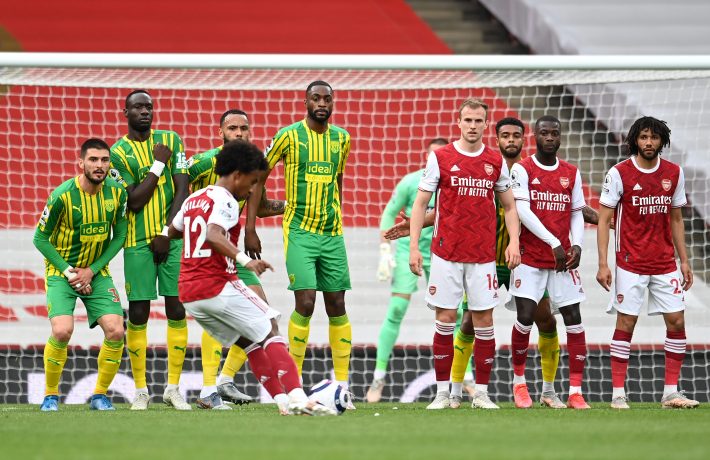 Arsenal youngster Smith scores as the Gunner seal three points against West Brom in the Premier League match at the Emirate stadium.

The Gunners put three past West Brom as goals from Smith-Rowe, Pepe and Willian gave Mikel Arteta’s side a perfect victory.

Smith put the the London side in front in the 29th minutes of the game to ease pressure before Nicolas Pepe got the second in the first half.

Pereira scored for West Brom in the 67th minute to put more confidence for his side but it was not enough to get a comeback in the game.

Willian struck from a free kick just outside the 18-yard box to seal the win for Arsenal, as the London side claim a perfect victory in Emirate. 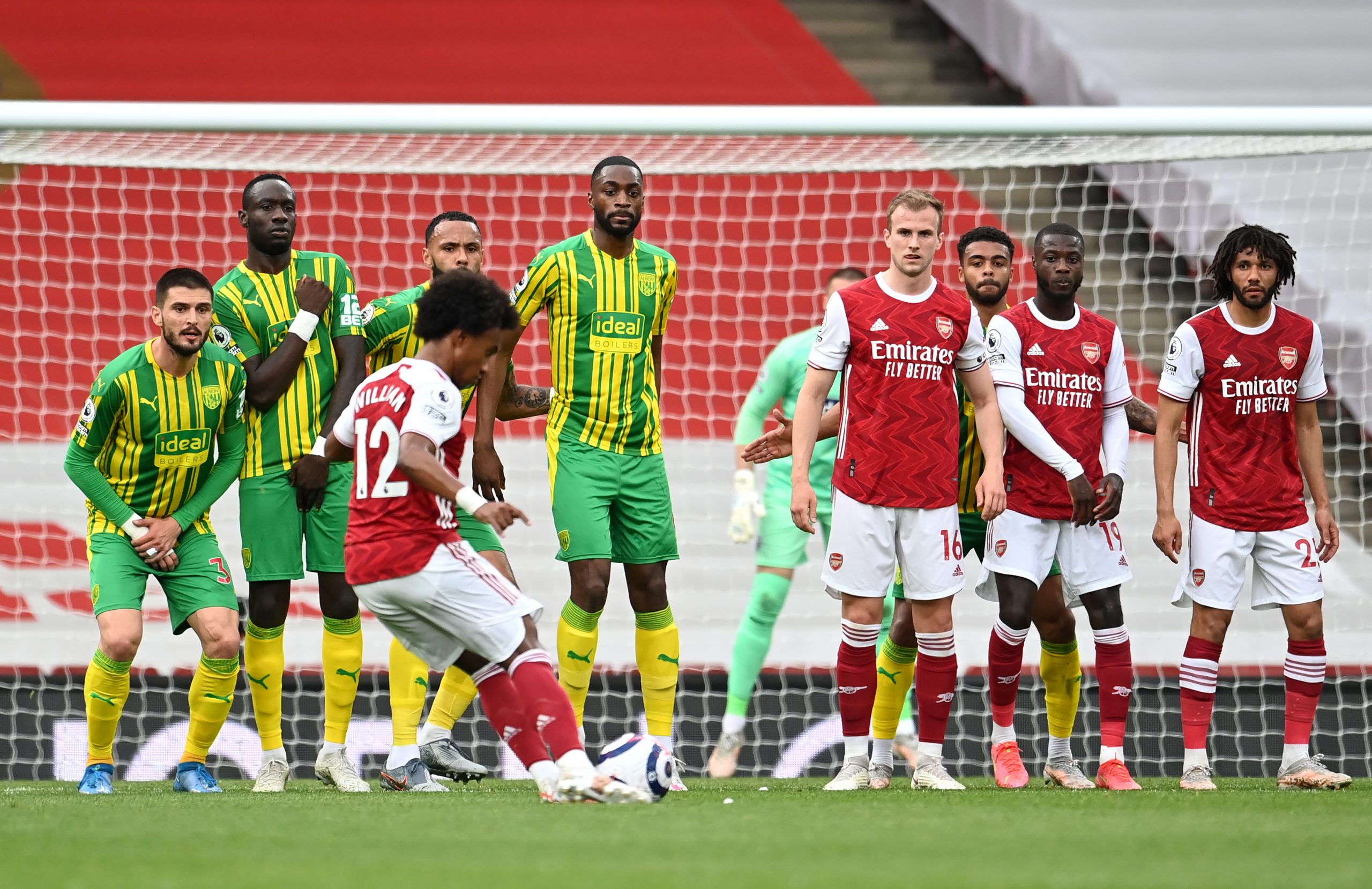