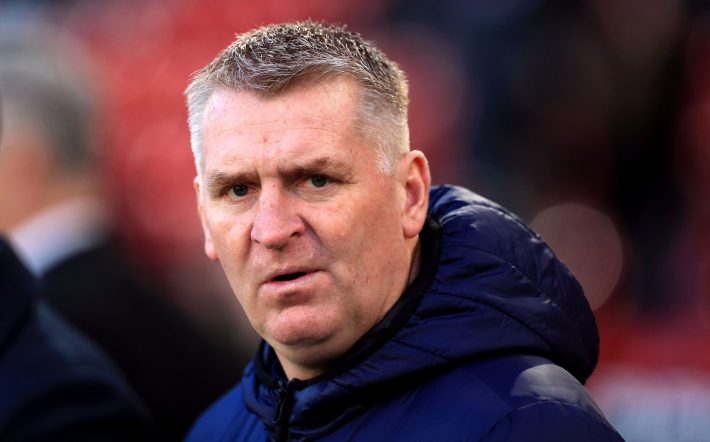 Dean Smith disappointed in his team mentality after going down from a goal down against Manchester United in the Premier League.

Aston Villa head coach Dean Smith as stated that he is disappointed in the mentality of his players after United game.

The Villa sides lost to Manchester United despite leading in the first half of the game through Traore.

Smith has poured out his frustration insisting that his side mentality dropped immediately the penalty was awarded against them.

“I’m frustrated because I thought it was a really good first half performance after the initial three of four minutes,” He said.

“I’m disappointed with our mentality when the penalty was given. They scored and I felt it affected us too much.

“That’s what cost us the game at the end of the day. We can all argue until the cows come home about the penalty, but Douglas shouldn’t have been planting a foot. Is that enough for him to go down? No, we all know that.”

He also heaps praise on the United side for the quality they possess as the pressure they mount upon them didn’t affect them for long.

“They’re a very good team with the players and squad that they’ve assembled,” he added. They’re one of the biggest clubs in the world.

“We asked them questions – not enough in the end. Our mentally has to be right, especially when a decision like that goes against us.” 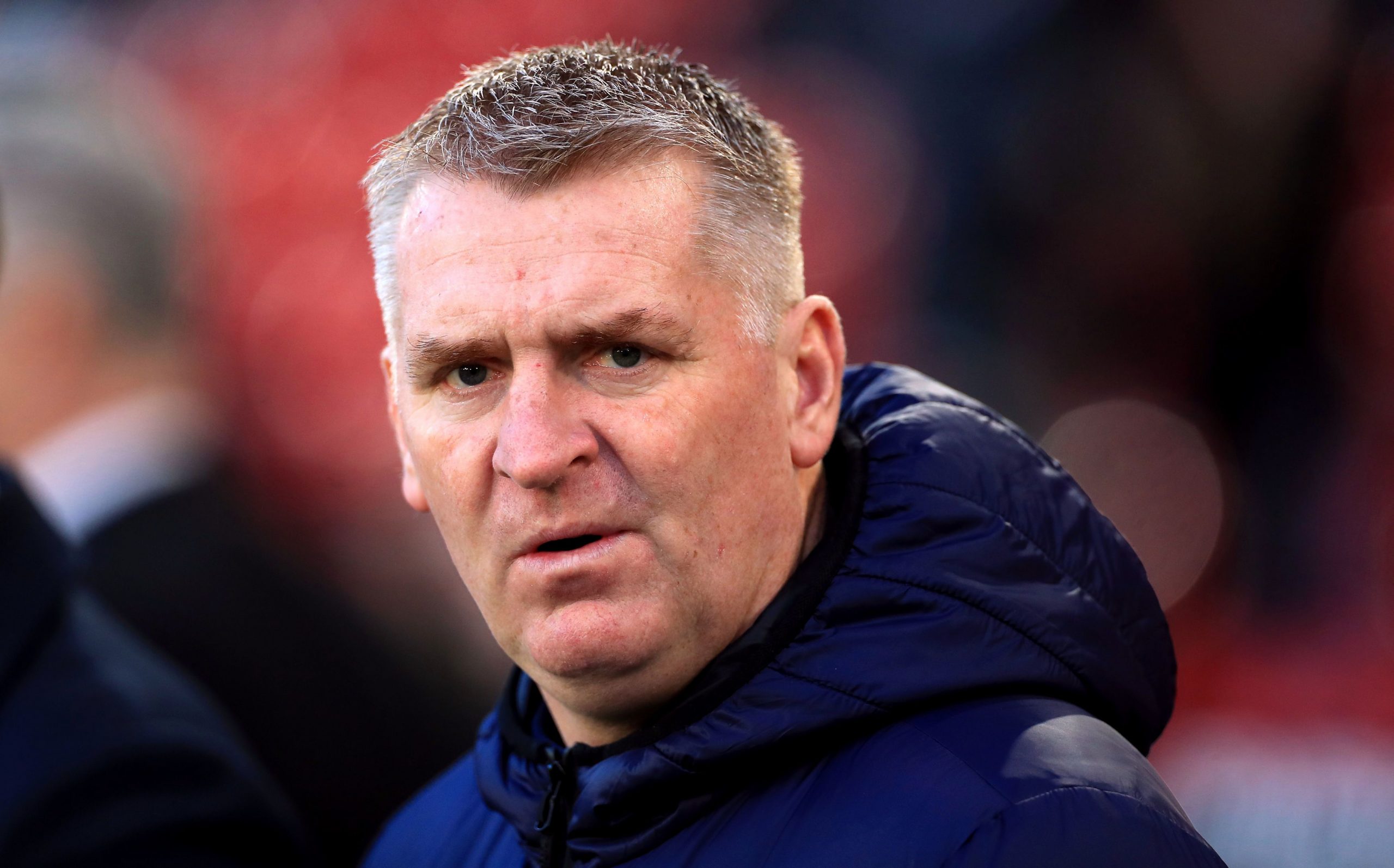