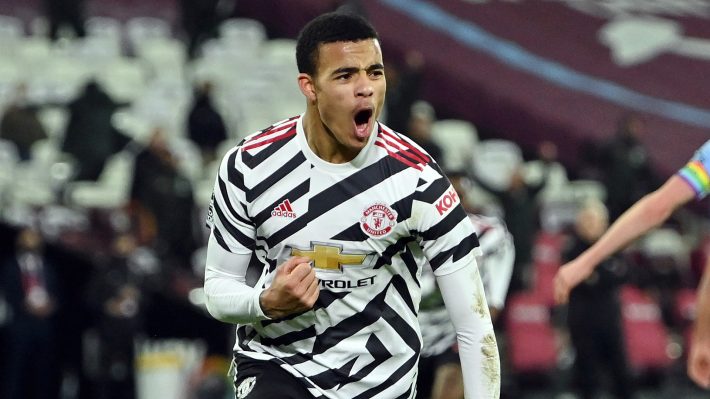 Mason pleased with goal against Aston Villa as he becomes the highest goal scoring teenager at United after overtaking Wayne Rooney’s record.

Manchester United forward Mason Greenwood is pleased with his goal against Aston Villa as he breaks United’s record.

Mason got the second of the game to put United in front at Villa park to make him the highest goal-scoring teenage in the club.

Speaking about the goal Mason stated that: “It was a good goal looking back on his second-half strike.

“I just knew that he [Mings] was coming tight to you in the box, so if you get a little movement then you can get half a yard. I finished it well, I’m happy with my goal today.

“Hopefully there are many more to come. I’ll try and keep scoring goals so no one else can come and break the record in the future! I’m happy scoring goals.”

The youngster further stated that they need to work on the habit of going behind before coming back to win the game.

The United forward admits it gives them confidence but they need not to give easy goals to opponent.

“We’ve got a little bit of a bad habit,” Greenwood told MUTV. “It’s not so bad if we come and get the three points; it’s just a wake up call when they score.”

“We know we can come back second half and get the three points. We need to work on it and not give little goals away in the first half so we don’t have to come back from behind.

“We were always confident that we’d get the three points. That first goal was good play from Paul to get the penalty. We always knew Bruno would put it in the back of the net. It was a confidence booster. From there, we looked comfortable and got the three points.” 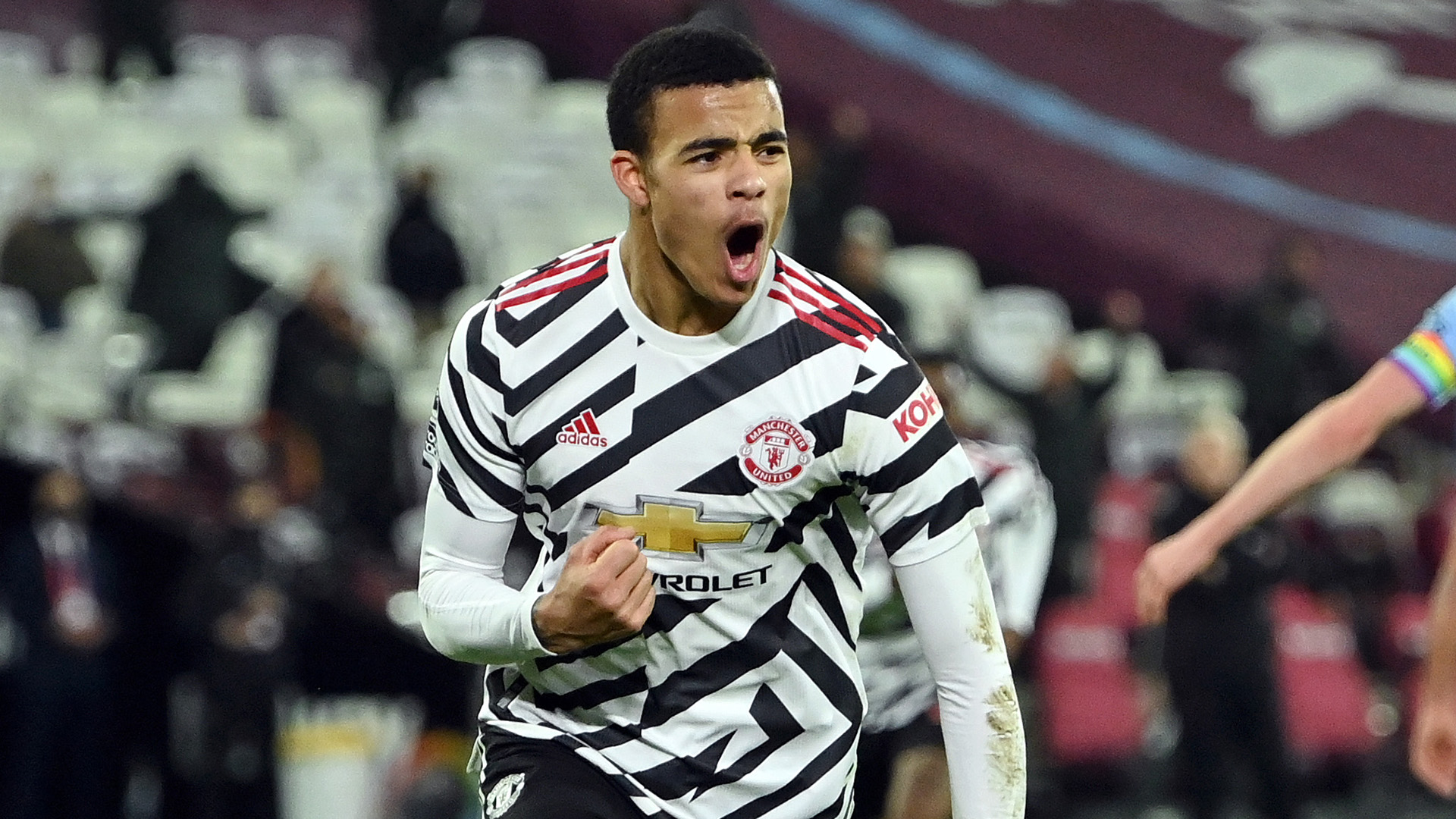