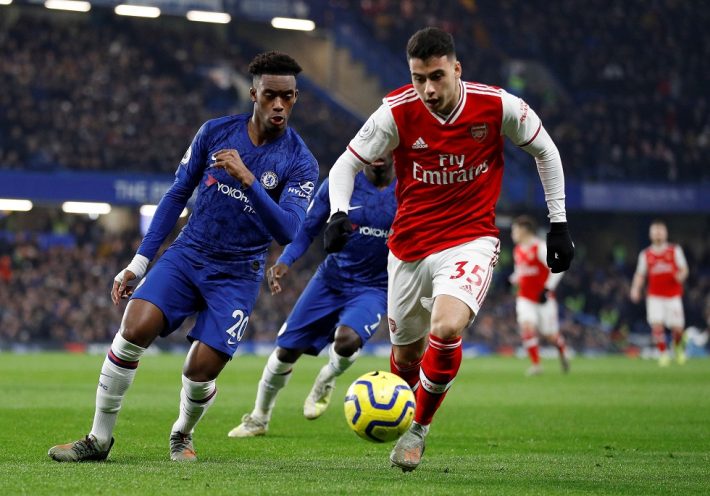 Chelsea will host Arsenal in the London derby at Stamford bridge and here are the things you need to know before the game.

Chelsea will be without Mateo Kovacic against the Emirate side as the Croatian has been sideline with hamstring injury since April which cost him to miss the game against former side Real Madrid in the Champions League.

The Blues defender will Andreas Christensen will also miss the game as he also picked up a tendon injury against League Champion Manchester City in the Premier League on Saturday.

Thomas Tuchel confirmed it while speaking to the media ahead of the game.

“Kova is not ready for tomorrow,” said Tuchel. “So his personal race is on to make it to the squad to Wembley.

“For Andreas, it’s better than we feared, much better… it will be also a tough one, but the season is not finished for him hopefully. So we have realistic hopes that his latest comeback will be against Aston Villa [on the final day of the season].”

Mikel Arteta while speaking with the media has confirmed that he had concern about some injured players but the Spaniard didn’t mention any name.

“There were some issues over the weekend again,” he said. “We are playing every three days and there is no time to train yet, [Tuesday] is the first day so we will have to wait and see.”

With Thomas Tuchel seeking to secure the top 4 and also in the FA cup and Champions League final, the game should end in favour of the Blues. 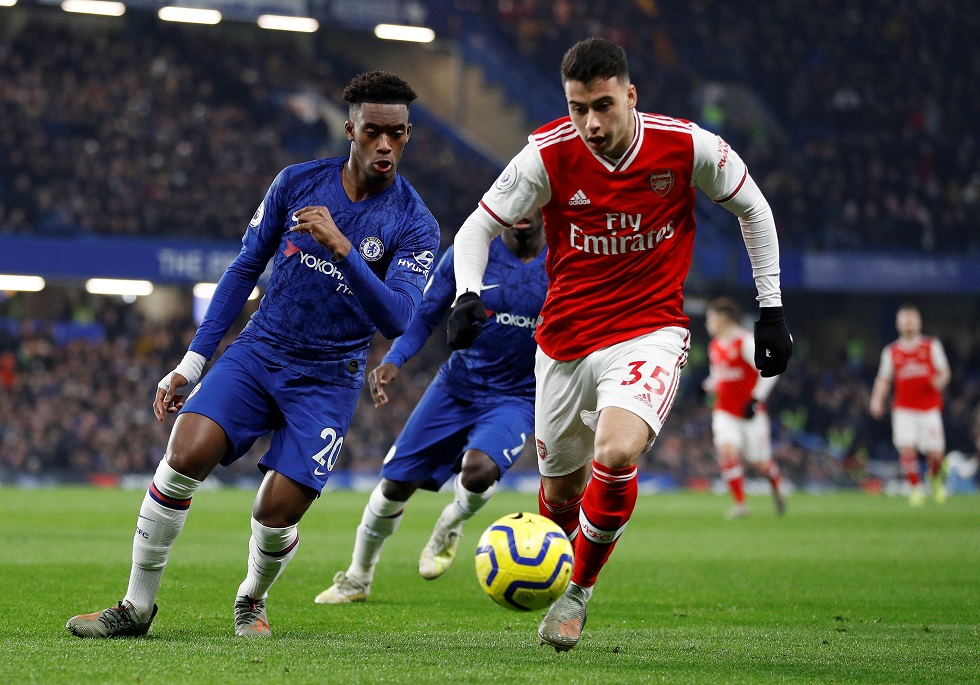