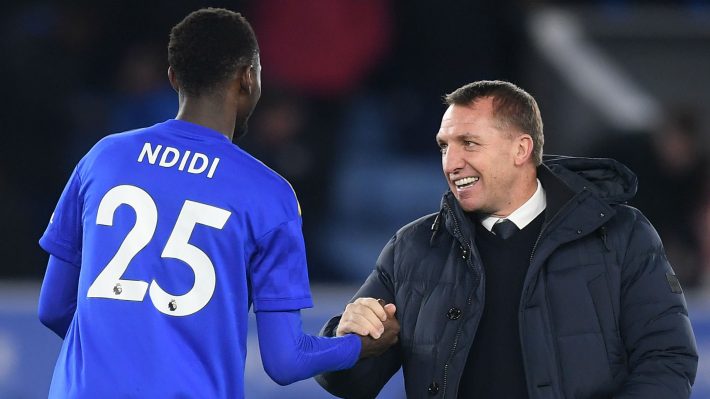 Leicester manager Brendan Rodgers pleased with the attitude of his players after victory over Manchester United.

The Foxes took the lead in the first half of the game through Thomas before Mason Greenwood leveled up few minutes later.

Soyuncu headed from a corner in the second half of the game to give the Foxes the three points in the League.

Rodgers while speaking with the media he stated how happy he is with his players as they responded positively to Friday’s game.

“It’s a very important victory for us,” Rodgers said. “I’m so happy for the players. It was a great response from our disappointing performance on Friday. We started the game really well, scored a very good first goal, and then we went loose in our game.

“We continued with our game, but playing faster. The pitch was perfect, nice and slick, and at times, it was too slow, we invited pressure in the first half.

“The second half was much better. We could then sustain the attacks better and we looked a threat.

“It’s the stage of the season where every win, every point is so important. To be able to come to Old Trafford, it’s another victory for us against a top six club and, as you can see, it’ll be very, very important for us and where we finish this season.” 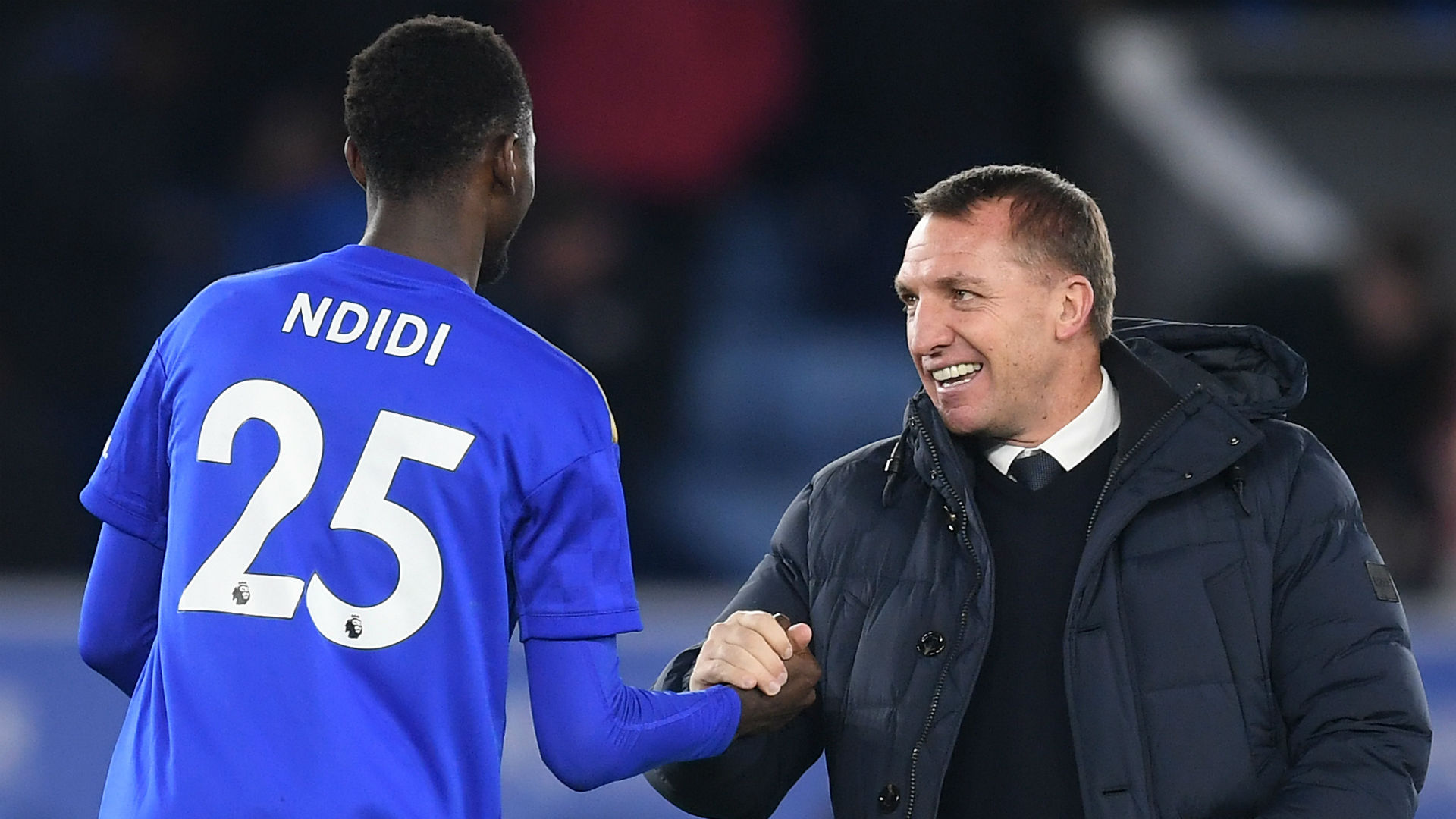