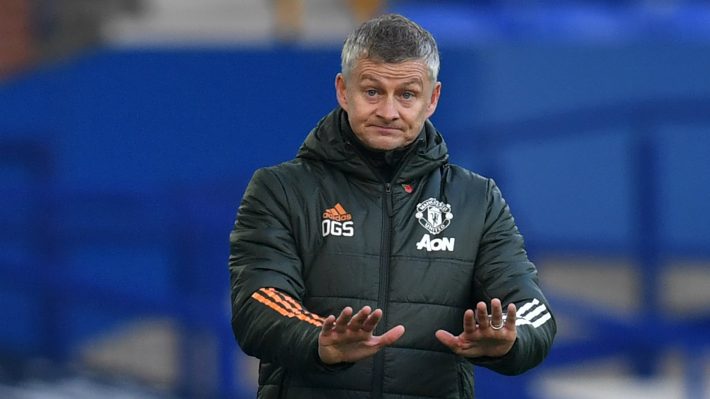 Everyone wants to play every game says Manchester United manager Ole Gunner Solskjaer as they prepare for Liverpool.

The clash between United and Liverpool which was canceled due to fans protest at Old Trafford is set to take place today.

The Red Devil manager has stated that everyone on his team wants to play against Liverpool today.

Speaking with the media the Norwegian said: “Everyone wants to play every game! Everyone today was prickling me on the shoulder – ‘I want to come on, I want to come on.’ It’s a good thing.

“There’s a good atmosphere, a good spirit in the camp and the game against Leicester is not going to stop that momentum.

“Definitely. When you play a final, you want to into that final bouncing and feeling confident. You feel this is the last game and always build up to the last game of the season anyway. We are ready.”

United boss rested a lot of players against Leicester and he has stated that he will have fresh legs to tackle Liverpool.

“Yeah, we need loads of changes. Definitely. Of course, the ones who played on Sunday [at Aston Villa], most of them had a rest on Tuesday and some of them had run-outs. We’ll have a fresher team than we had on Tuesday.” 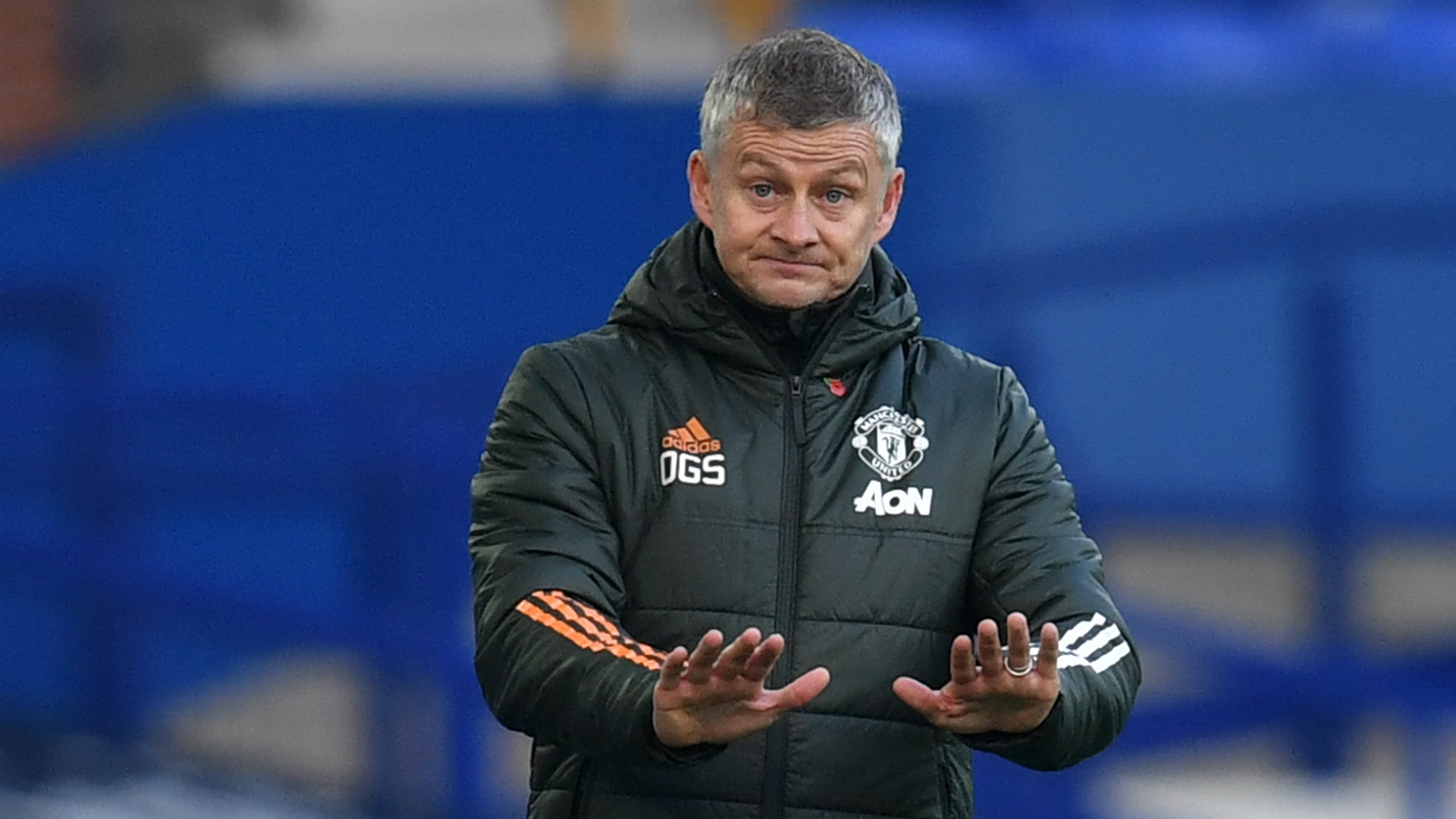