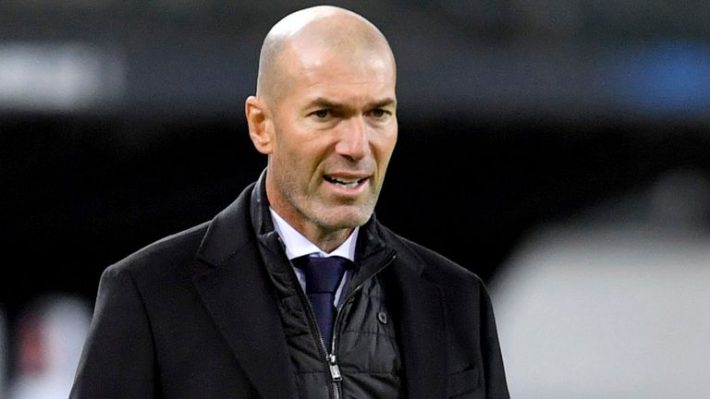 Madrid head coach Zinedine Zidane is keen on winning the La Liga as Spanish side prepares to meet Granada.

Zidane got a disappointing result against Sevilla last time as they lost the opportunity to close the gap on league lead Atletico Madrid.

Read also: The Blues lost focus against Arsenal at the bridge.

Real Madrid maintains the third position on the league table as they are 5 points behind the league leader.

While speaking with the media the French man stated that: “Firstly, I agree with you.

“Granada are a very good team with a coach who is doing brilliantly with his team. It’s another difficult game for us tomorrow, but we’re aware of that.

“We know that we have to be at our best in every game we play, at 100%, from the first minute until the last. The opposition want to play well against us and we’ll try to go out and get the three points.”

He further stated that they are focused on the match against Granada as there are only three games left to fight for the League.

“We’ve got three games left. We’re focussed on the game first and playing the way we’re playing. The players want to play good football and we’re going to try to do that.

“We’re going to compete and do all we can to win the game. That’s all that matters to us. We’re going to give it our best shot, whatever happens.

“We don’t know what’s going to happen, but I can tell you that we’re going to give everything out on the pitch to try to win this league. We’ll see how it turns out in the end.” 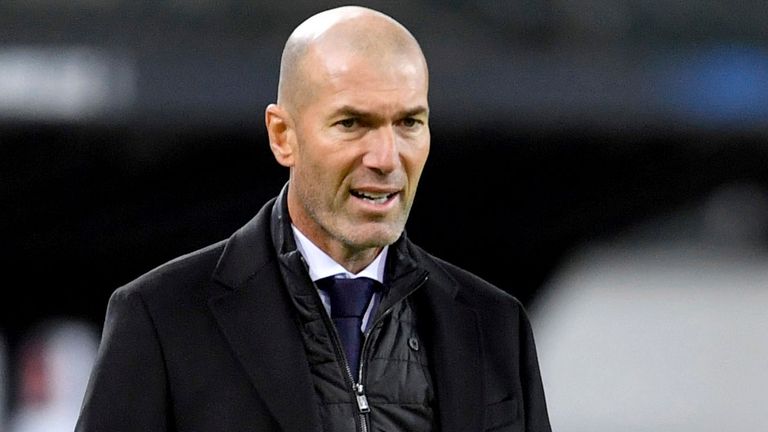