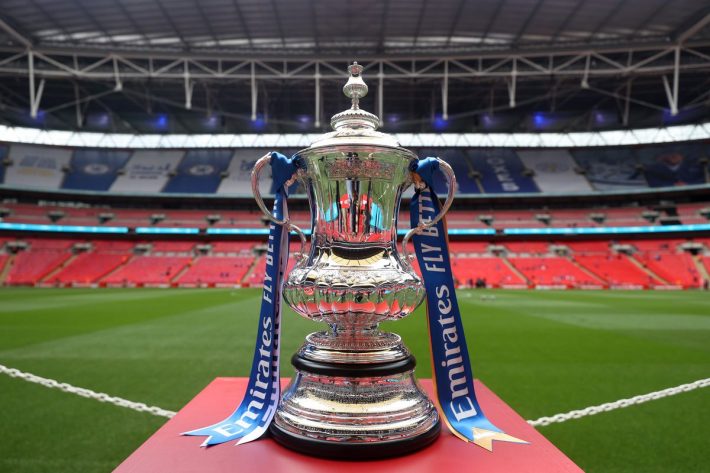 Leicester City beats Thomas Tuchel’s Blues to claim the Emirate FA Cup for the first time as they prepare to meet again at Stamford bridge.

Leicester City beat Chelsea 1-0 at Wembley to win the Emirate FA Cup as goal from Tielemans was enough.

Chelsea and Leicester started the game well as both side mount pressure on each other in the first half of the game.

Tielemans stunning strike from 35 yards was the decider of the game after Var cancelled Chelsea’s goal for offside.

Chelsea will host Leicester in the Premier League on Tuesday as top 4 race continues for the Blues. 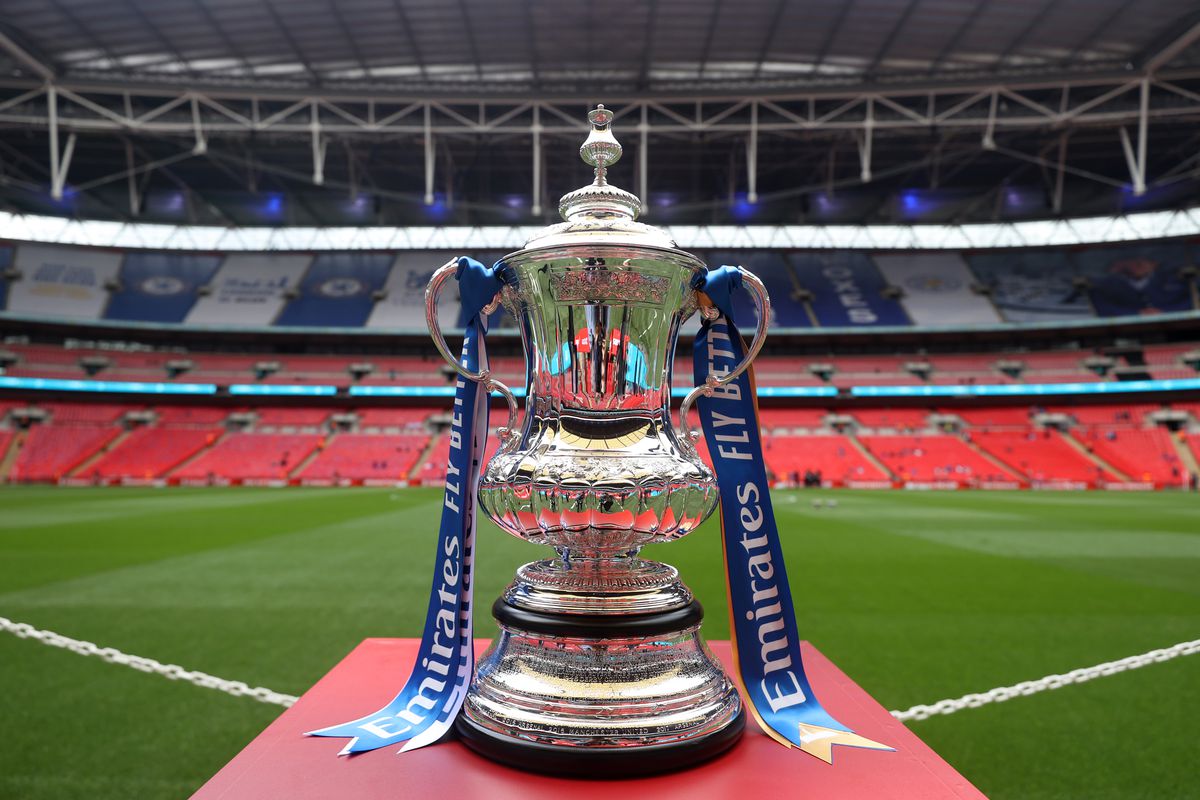