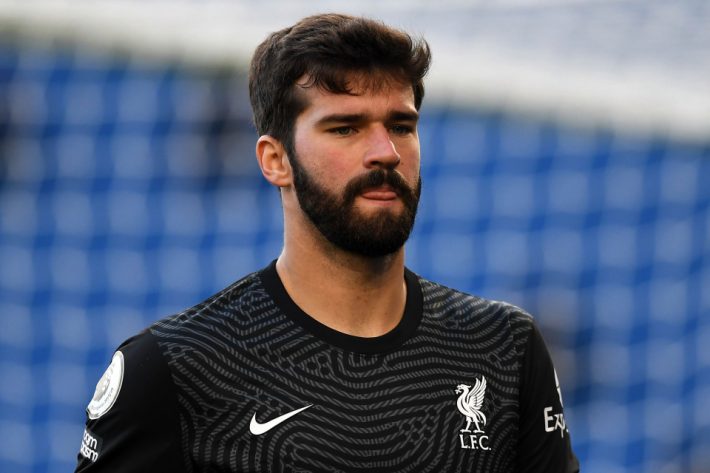 The Reds goalkeeper came out in the last minutes to join the players in the box for the corner kick.

The Brazilian was lucky to put Trent Arnold’s corner to the back of the net to secure three points for Jurgen Klopp’s side.

Alisson while speaking with the media after the game the Reds No.1 said: “I’m too emotional these last months for everything that happened with me, with my family.

“But football is my life, I played since I remember as a human being with my father. I hope he was here to see it but I’m sure that he’s seeing with God on his side and celebrating.

“It’s for my family, for the boys. What a fight, sometimes we are fighting and fighting and things are just not happening as this afternoon here.

“Just scoring this goal, I’m really, really happy to help them because they fight a lot, we fight a lot together and we have a strong goal to achieve the Champions League because we won it once and you know that everything started with qualification.

The result now move the Reds to a point behind fourth place Chelsea with 2 premier league remaining for the season. 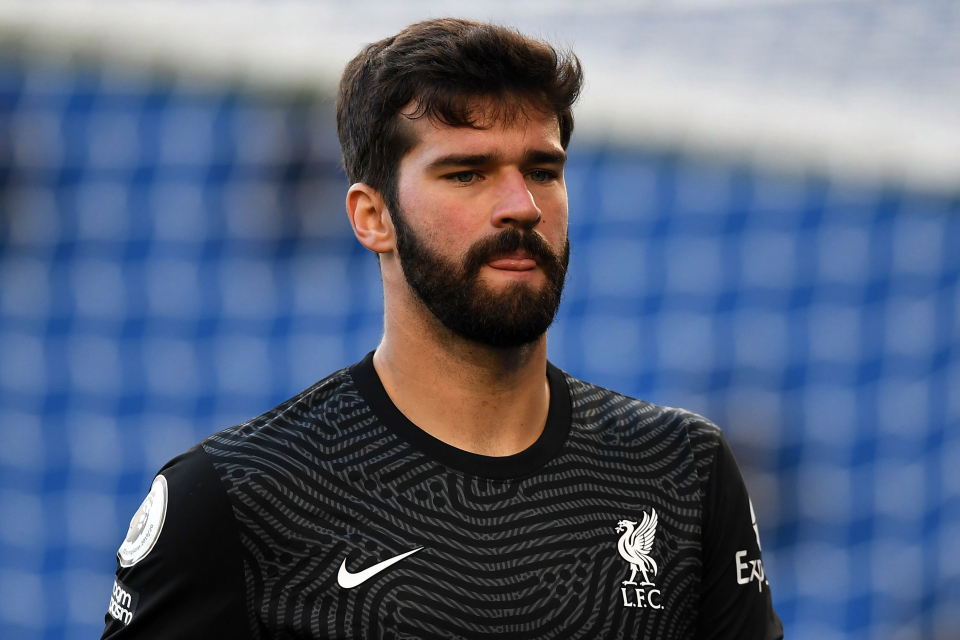