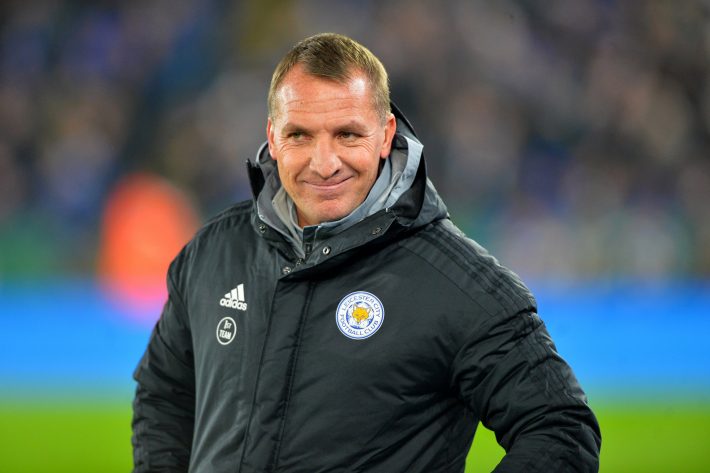 Emirate FA Cup winner hails players for the courage they showed against Chelsea and also happy with supporters for the happy moment.

The Foxes claimed their first ever FA cup after beating the Blues at the Webley Stadium as lone goal from Teilemans gave the trophy.

Rodgers while speaking with the media stated how happy he is to be part of the history and also how the fans will be thrill at that moment.

“It feels amazing. My initial reaction after the game is that I’m just so happy. The courage they showed in the game was incredible, to produce that quality performance against a top level team.

“Secondly, obviously, for the supporters, for the first time in their history, they can now say they’re FA Cup winners.  To be able to give them that moment was special.

“For Khun Top and his family and what they’ve given this club, I know this was a dream of Khun Vichai’s, so to be able to deliver that today is a good feeling.”

It looks like the game would have gone in an extra time but VAR stepped in and disqualify the goal for an offside.

“I don’t know [whether I’d say it’s] destiny, you just know you’re going to have to defend well when you’re 1-0 up with the last 15-20 minutes to go,” Rodgers added. “You’ve got to try and close the game out.

“These are the Champions League finalists, so you know they’re top, top players.

“You know you’re going to have to suffer. But we got the VAR [decision], it shows the line was good.

“We weren’t too deep, so Chilly’s offside, and Kasper [Schmeichel’s] save… we talk about Youri’s goal, but in the same breath, you’ve got to talk about his save. It’s absolutely incredible. They were two big moments in the game.” 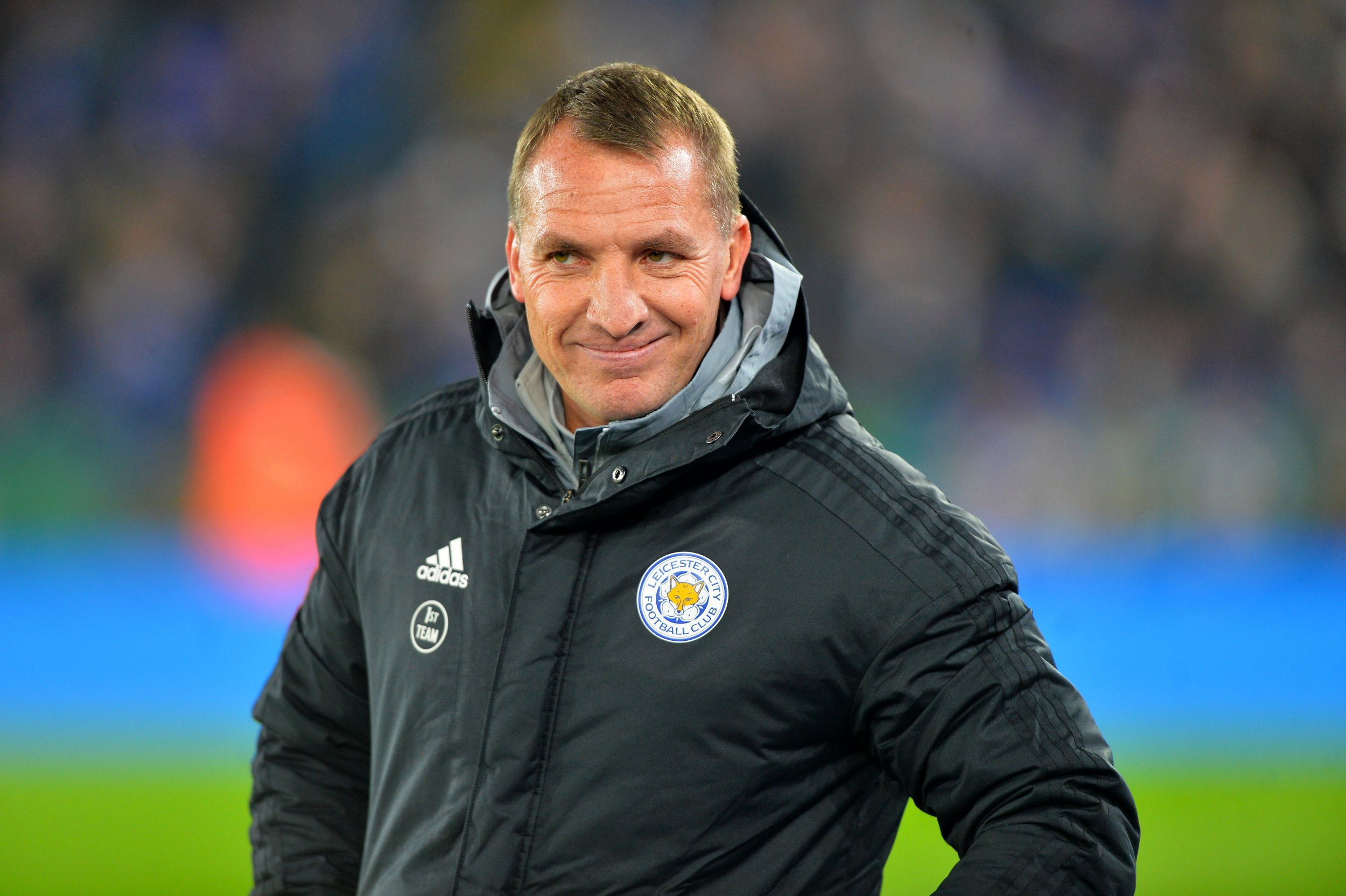