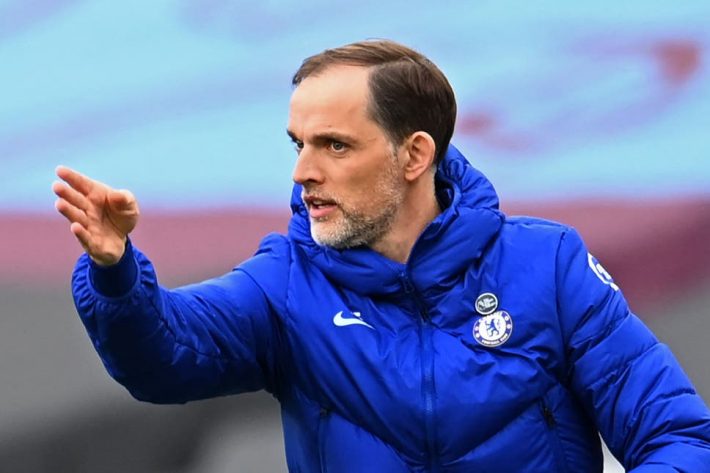 Thomas Tuchel has urge his team to focus on the last three games of the season and forget the Emirate FA cup lose.

Chelsea’s manager Thomas Tuchel has call upon his team to focus on the last three games of the season.

The Blues lost the Emirate FA Cup to the Foxes on Saturday which was a disappointment to the coach, players, staffs and supporters of the club.

The German has stated that they don’t have to regret for a long time as it is time for them to concentrate on the remaining games.

Tuchel side have Leicester and Aston Villa left in the Premier League to clinch the top 4 as Liverpool is closer to them.

Chelsea, despite losing the FA cup still have Manchester City to beat to claim the Champions League.

“There is nothing much to do, we focus on our performance, this is what we always do,’ said Tuchel.

“Okay, in a final we make an excuse and say okay, no matter what, you take any result or any win, no matter how you get your hands on the trophy, you take it.

“In general, we are about performance, and we will now talk about what we did good and what we can do better to be ready on Tuesday.

“Now it’s about coming back, bouncing back, showing mentality again and belief on Tuesday.

“We’ve missed now a trophy, which we are very sad about, but we have another competition now, with two finals against Leicester and Aston Villa, and then another final.

“We have enough to do, we cannot regret for too long.” 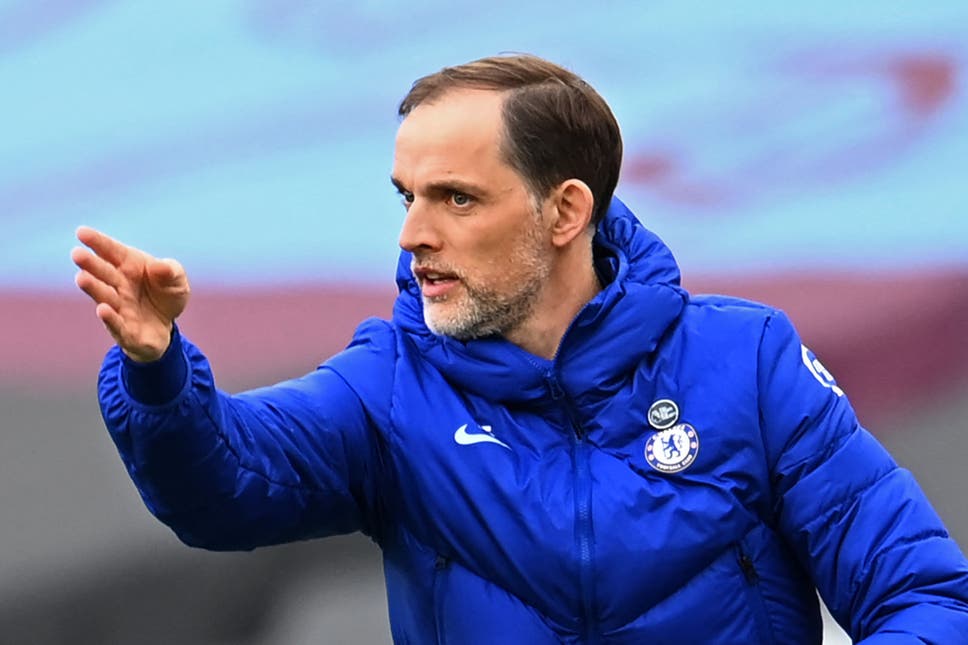