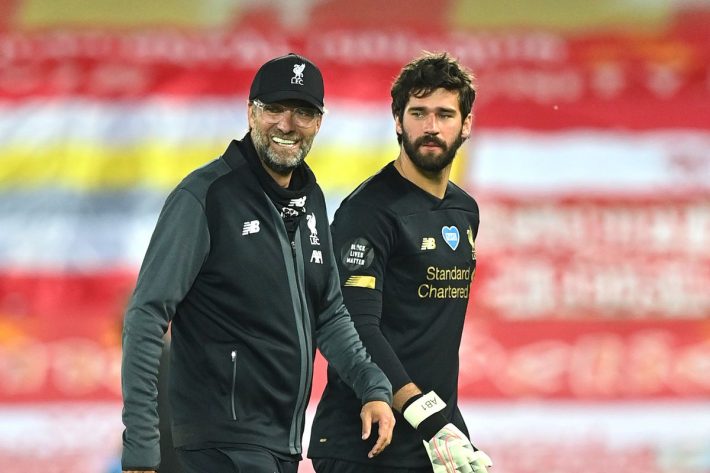 Liverpool manager Jurgen Klopp has reacted to the late minute goal of Alisson Becker against West Brom in the League.

Alisson stepped out in the final minute into the opponent box and put the ball at the back of the net from Trent Arnold’s corner.

Read also: Chelsea boss wants defeat to be a motivation.

Klopp while speaking after the game to the media said: “I looked at the corner. I don’t exactly know. I saw Ali starting [to go up]. My part of the goal is that I didn’t shout, ‘Stay back!’ I just let him run.

“The last minute of the game, nobody has to ask usually a ‘keeper for going in the opposite box when you have to win, which we obviously had to. He went there and what a goal! It was incredible. Wow. 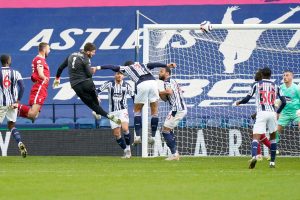 “We saw it now already 10 times back in the dressing room. It’s absolutely incredible. If Olivier Giroud scores a goal like this everybody says it’s a world-class goal. When Alisson is doing it, we have to say the same.”

When asked about the Champions League spot the manager didn’t hesistate to say that:  “I don’t think we have to think too much about that. We knew today that it will be a tough one.

“We played against a team who went through a lot, a lot of pressure situations and in the end they couldn’t make it. Today, free of pressure, but with a really good attitude, they gave us a proper fight. With then being 1-0 down, that obviously makes life not easier.

“In a game where you have constantly the ball pretty much and each time you don’t have the ball it’s kind of a set-piece, the next ball is a set-piece, how can you defend set-pieces 1,000 per cent against a team like West Brom? It’s just tricky. So it was a tough job to do.” 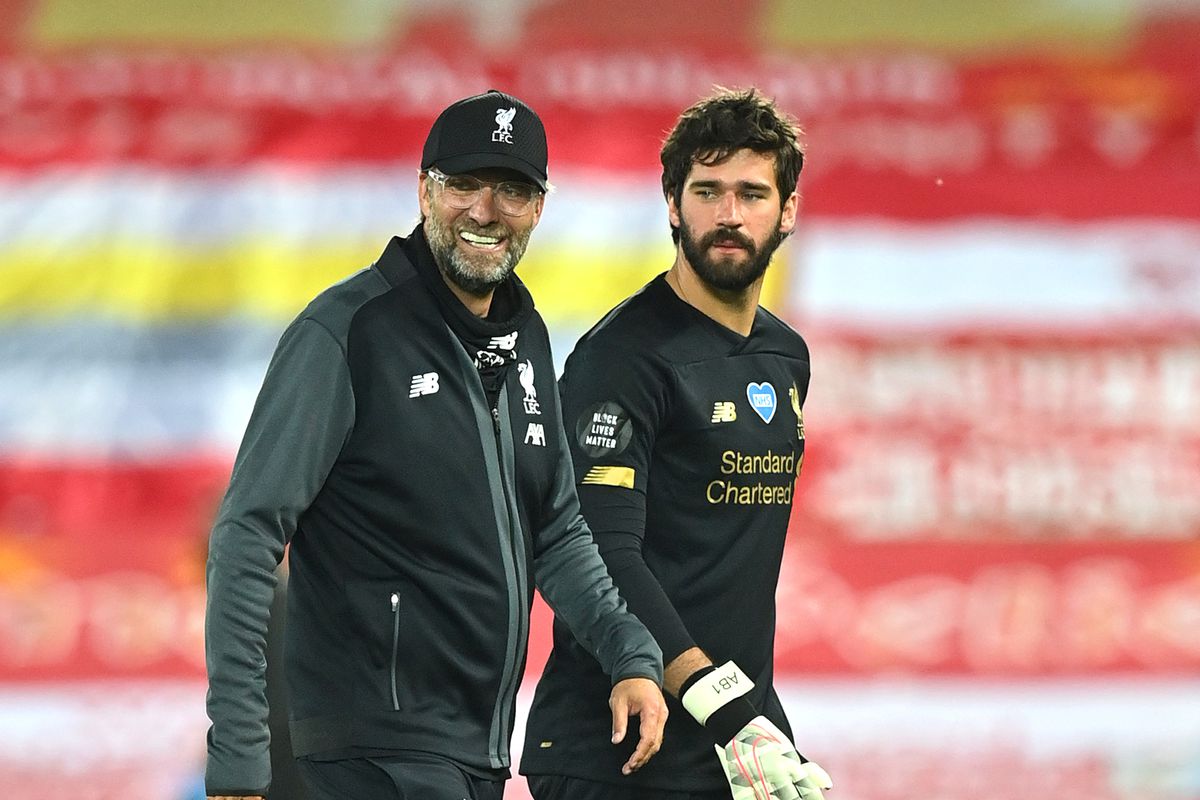