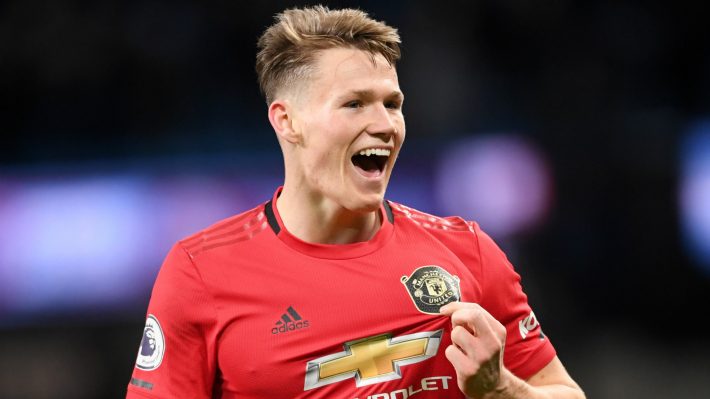 Scott McTominay believes winning the Europa League will improve Manchester United’s team, as he can’t wait to also see fans in the stadium.

The Scottish have always been and play an important role for United but have not won anything for the side before.

McTominay admits he really don’t want to play in the Europa League but also claim the winning mentality will make the team strong.

The academy graduate while speaking with the media said: “If you get that feeling for winning, you’re going to improve and be more experienced for the next final that you play.

“Whether it’ll directly change the whole mentality of the group, who knows? We have to have guys who already have that winning mentality implemented in them from the get go.

“We want the big ones, we want to go strong for the Premier League, for everything.”

The Scotland international further stated that the players are determine as they have worked so hard to be in the final.

“The foundation that we’ve set is to go and win a trophy, he said. “It’s something the whole team have worked for throughout the whole season, something that’s really important to us.

“We’ve paid the competition big respect in terms of the way we’ve wanted to win and stuff like that so it really does lay a foundation and a good feeling for next season as well.”

McTominay is one of the players who is desperate to see fans back in the stadium as he said he is looking forward to see people enjoying football again.

“I think it was after the game the other day, I said we’re desperate for the feeling of adrenaline from all the people inside the stadium.

“To see everyone smiling and back enjoying football again. The last year has been so difficult. We feel the emotion and want everyone there again.” 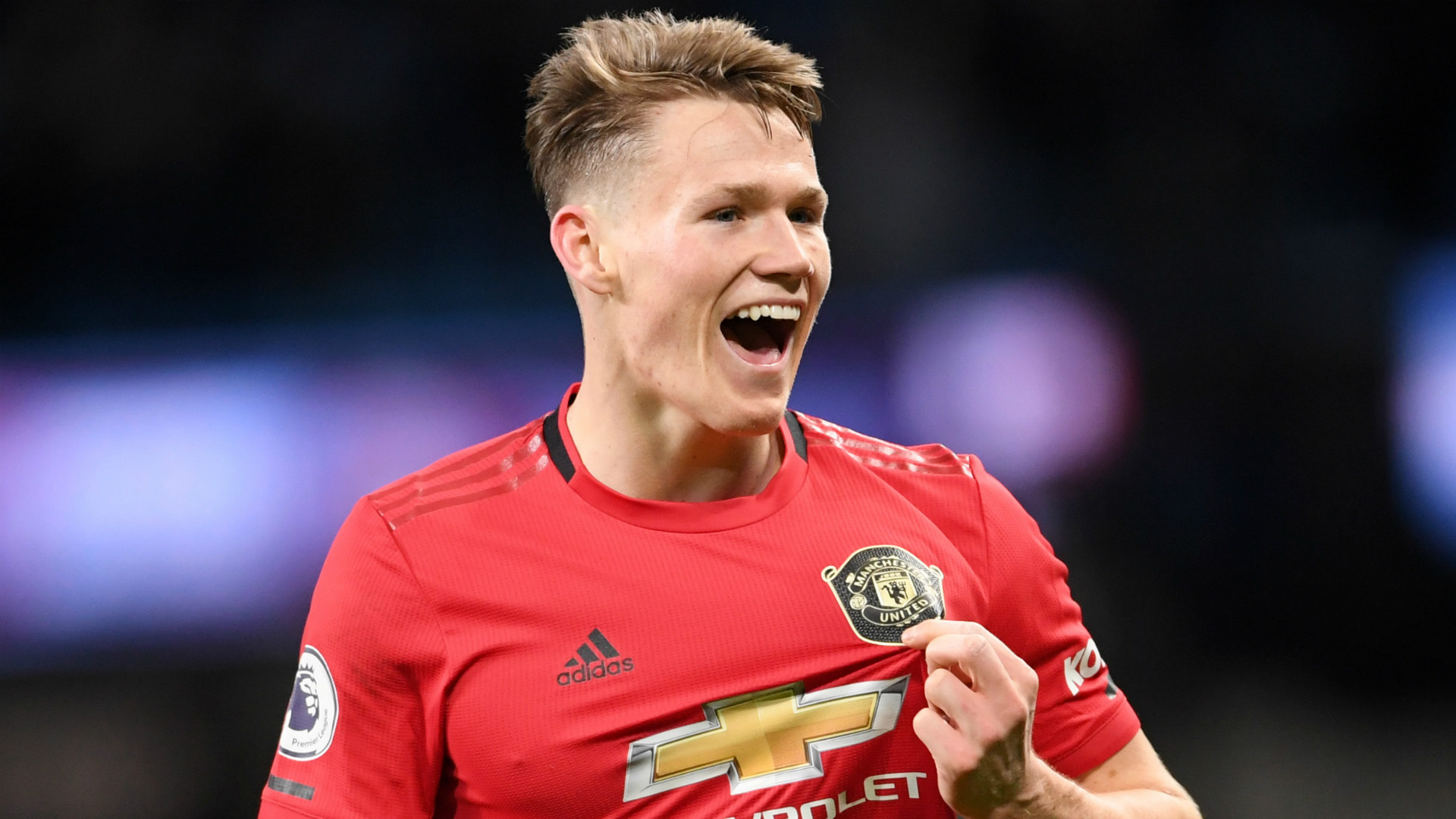