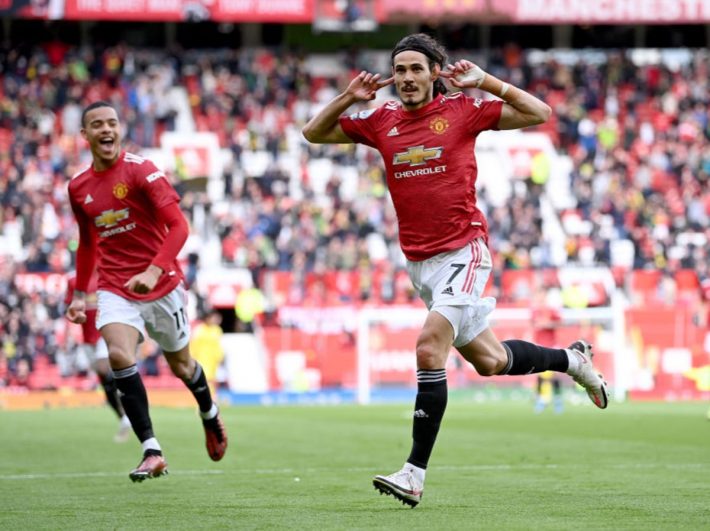 Manchester United who still retain the second position played a 1-1 draw against related side Fulham.

The game which was dominated by United in the first half of the game ended in a dramatic draw after many chances were lost.

Cavani gave United the lead in the first half of the game as he calmly chips the ball over the goalkeeper as he got the ball from Bruno.

Bryan headed home a cross from Reid to give the visitor an equalizer in the match. 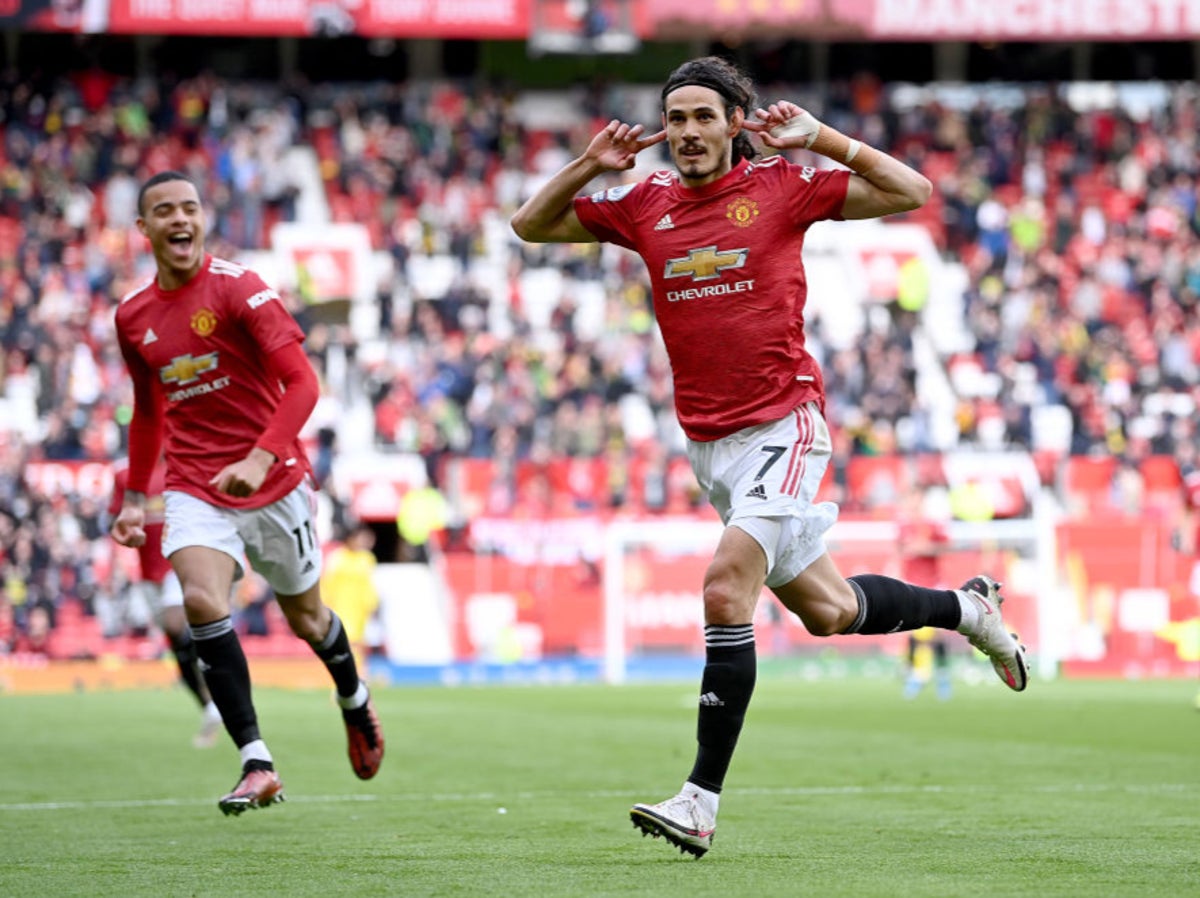