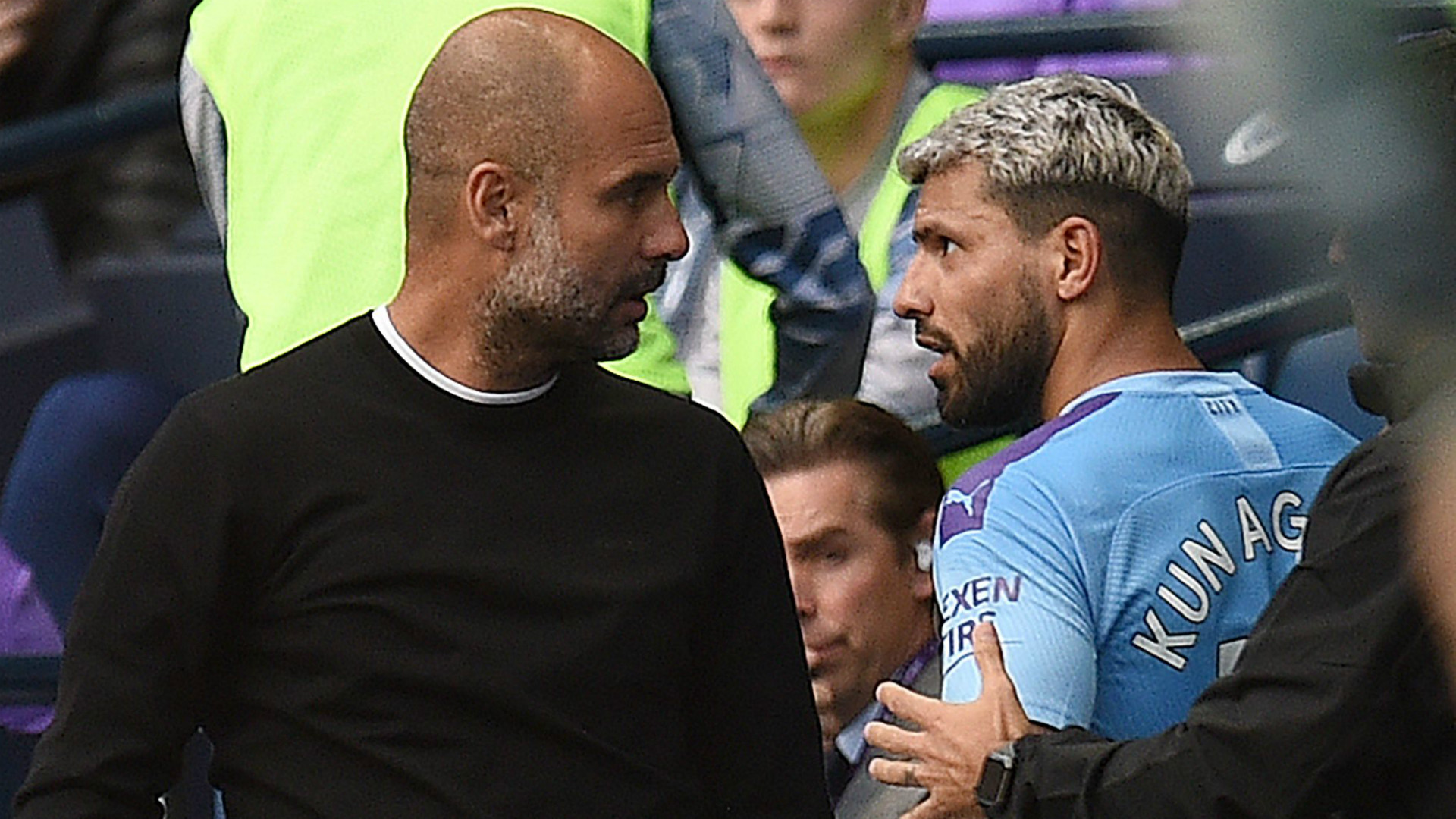 Pep Guardiola is hopeful Sergio Aguero would be back for final Premier League game but not certain if he will feature in the Champions League final.

Manchester City head coach Pep Guardiola is hopeful that his Argentine forward Sergio Aguero will be fit for the final Premier League game.

The clinical forward missed the game against Newcastle and will also be absent against Brighton in the Premier League.

Speaking with the media the Catalan stated that he hopes former Atletico player will be fit for the weekend game.

“Sergio has niggles, it’s a little disturbance in his leg muscle and adductor but it’s not a big issue. He is still not fit to play (against Brighton),” said Pep. 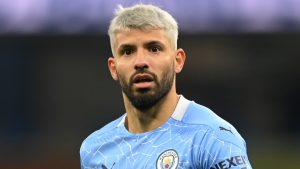 “He felt something before Newcastle, today he still wasn’t fit but hopefully against Everton he will be ready to play.”

Pep on if Aguero will be fit for final

Pep further stated when asked if Aguero could feature in the Champions League final against Chelsea: “Right now he’s injured,” he said.

“If he would be fit I would say I would be cold. I have to take the best decision to win that game.

“If I believe Sergio being fit helps us, then he is going to play that’s for sure.

“To help us to score the goals you need to play. But it’s the final of the Champions League, I have to make the best decision to win that game.

“It was always difficult, but previously I remembered the starting XI for Barcelona was so clear and defined, whereas here, we rotate a lot and everyone can play.

“Still, right now I’m not clear about the way we are going to play and who plays, that’s why I need to take a look in the next 10 days or 11 days and then after we take the decision.

“Every three days is a tough job for guys like them who train good and have good quality but don’t play.

“I’ve said many times this is the toughest moment. That’s why the relationship between the player and the manager has to be a little distant.”