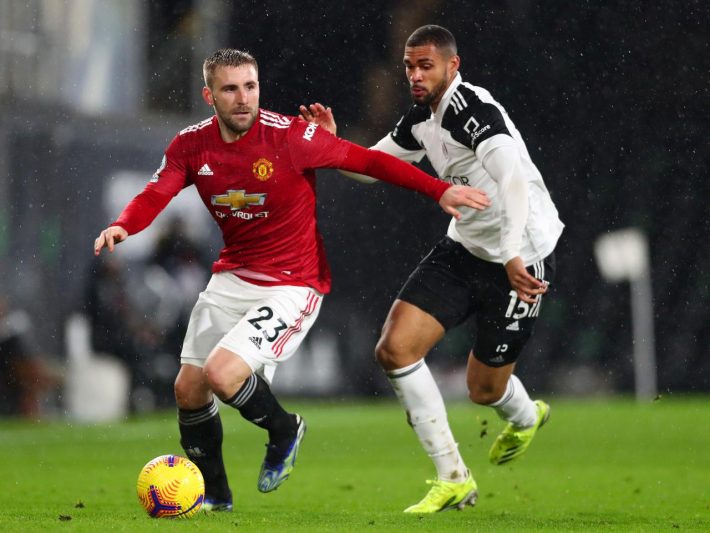 Manchester United will play relegated Fulham and these are what you need to know.

Manchester United are seeking to seal that second position and they will definitely do that if the get a win against the London side Fulham today.

Fulham on the other hand have relegated automatically either they win the remaining 2 games or not they will play the Championship next season.

Anthony Martial and Daniel James are back in the team and could feature in the final Premier League game for the Reds.

Harry Maguire is still out for the United but could return before the Europa League clash against Villarreal.

Fulham manager will be without Tom Cairney as the midfielder continues to struggle with knee injury since December. 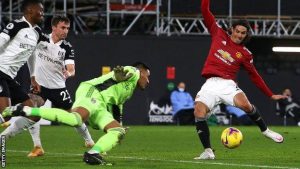 Manchester United are seeking to secure the second position by getting a win against Fulham. 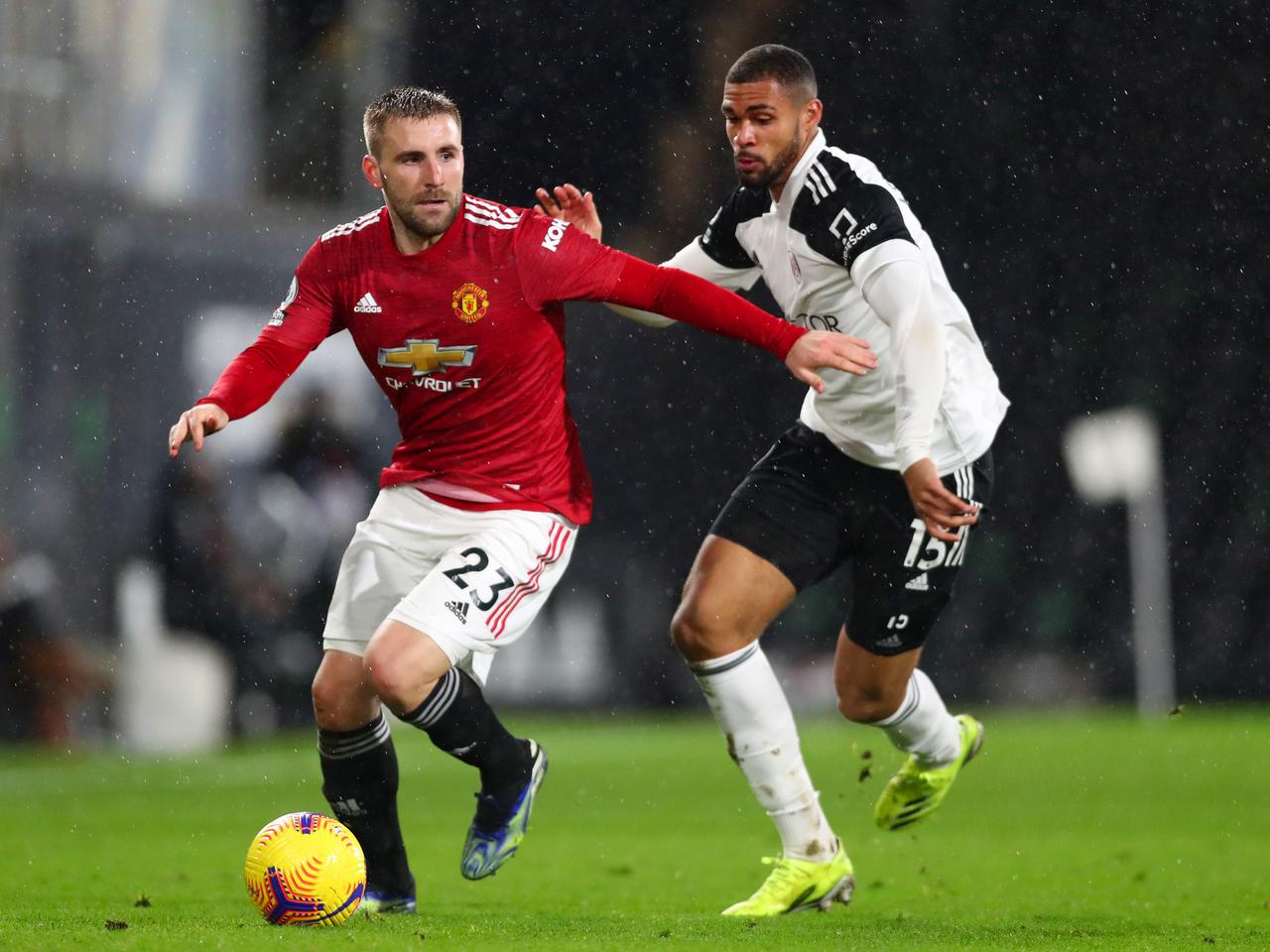