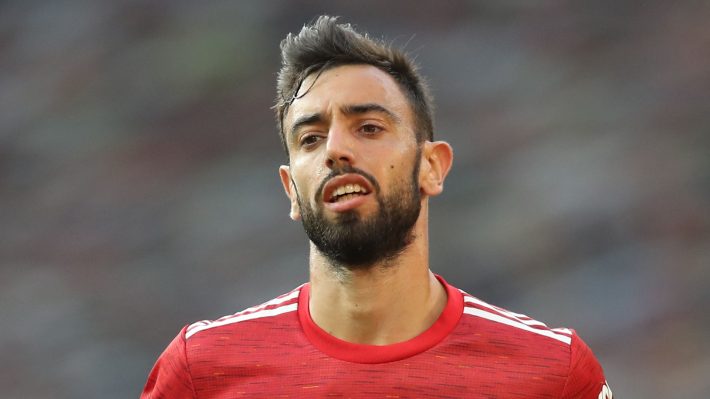 Bruno Fernandes disappointed with draw against Fulham in the Premier League as he believes they will make positive impact in the Europa League final against Villarreal.

Manchester United midfielder Bruno Fernandes is disappointed with the draw against Fulham in the Premier League.

The Reds got poor results in recent during the midweek game losing to Leicester and also Liverpool.

The Reds couldn’t secure the three point against a relegated team in front of their fans at Old Trafford.

Bruno while speaking to the media was glad to see the fans back but was disappointed with the result.

It’s really good to have the fans back,” Bruno said.

“We know how important they are for us and honestly everyone is disappointed not to give better a result to them.

“The performance was good, not enough but anyway we tried to do our best to get a better result to them but today it was not possible.”

The Portuguese assisted United no.7 Edinson Cavani, as he joked about not been sure if he touched to ball from De Gea forward ball.

“I don’t know,” he revealed with a laugh.

“Honestly, I think I don’t but the referee was saying I touched it and gave the assist to me and honestly I don’t care, we scored and that’s what’s important.”

The former Sporting Lisbon captain stated that the fans will see more of Cavani as they only saw a little of him against Fulham.

“I think they only saw a little bit of Cavani today,” he said.

Despite getting poor result from recent games Bruno his sure that they can make a difference in against Villarreal in the Europa League final.

“No, the final is a different game.

“The most important now is that we focus on Wolves, a difficult game. We know they defend well, we know they have quality in the team.

“We just have to go there and win the game and we only have to think about the next one.” 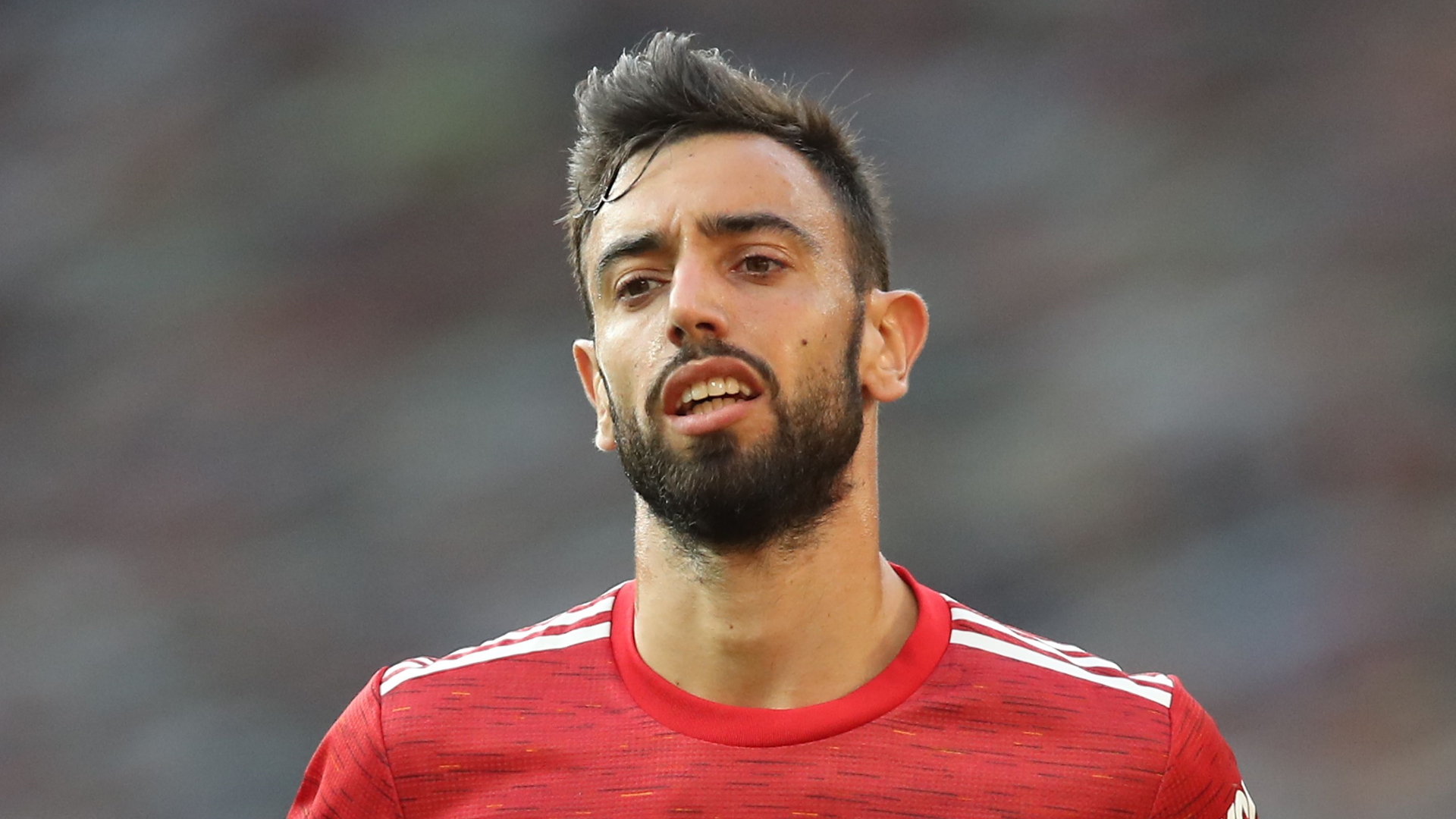