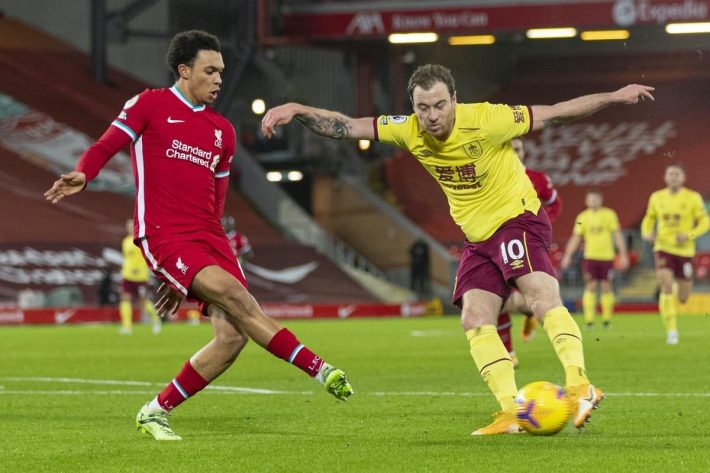 Liverpool is seeking to get into the Champions League position as they are 3 points behind 4th place Leicester in the Premier League.

Liverpool will be travelling to Burnley  in the midweek Premier League as they seek to get to the top four and these are what you should know before the match.

Burnley goalkeeper Nick Pope could again be missing for the meeting with Liverpool. The England goalkeeper was not involved in the 4-0 home defeat to Leeds due to a knee injury.

Liverpool midfielder Alex Oxlade-Chamberlain is back to the squad after missing Sunday’s victory at West Brom due to illness.

James Milner could come into contention as Portuguese Jota has a small chance of being fit for the final game of the season.

Burnley have won 2 out of their last 5 Premier League game and lost the remaining 3, they remain in the 16th position with 39 points behind 15th place Brighton with 41 points.

Liverpool have won 3 of their last 5 Premier League game, drawing the remaining 2. The Reds are hoping to make the top 4 positions and they occupy the 5th position with 63 points behind 4th place Leicester City whose game remain 1 with 66 points. 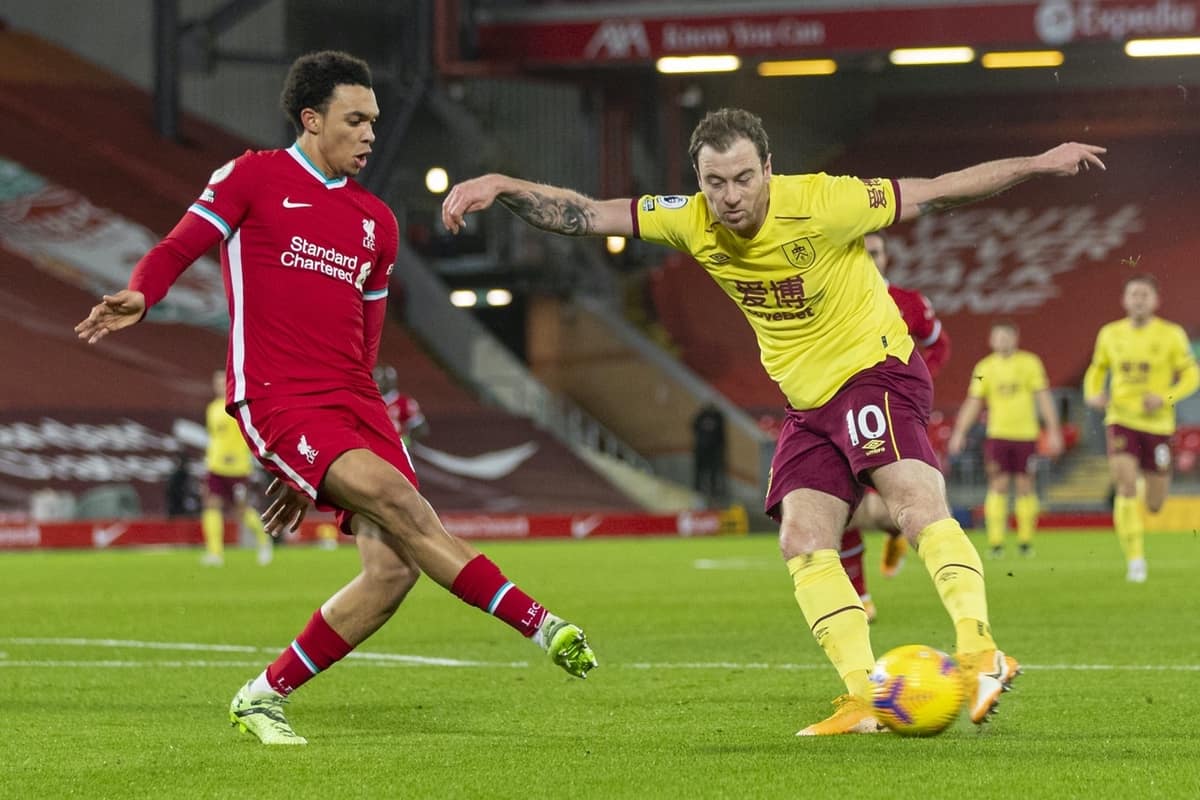