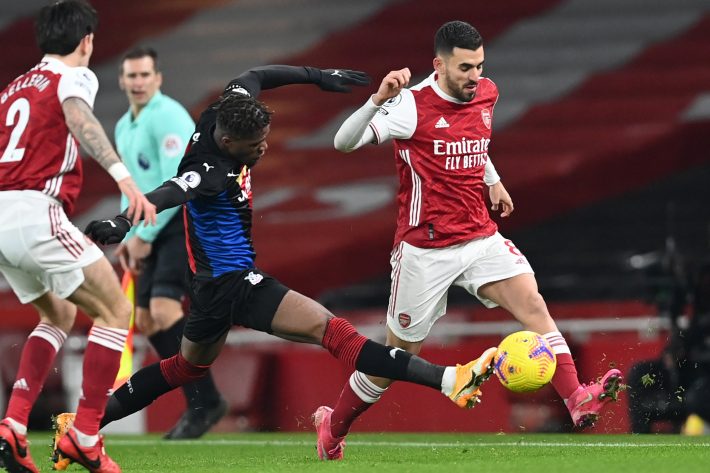 Crystal Palace will host the Gunners in the midweek Premier League and these are what you should know before the match.

Patrick van Aanholt missed out in the last game due to a family issue and could return to play against Arsenal.

Centre-back James Tomkins made a return from injury after coming on from the bench. Roy Hodgson’s has made it clear in his press conference that Eberechi Eze will need assessing.

Arsenal are hoping to get Xhaka fit for the trip against Crystal Palace as the midfielder missed the last three games due to groin.

The Gunner defender David Luiz will also miss the rest of Arsenal’s match due to hamstring injury.

Crystal Palace have won 2 out of their last 5 Premier League game and lost the remaining 3, they remain in the 13th position with 44 points behind 12th place Wolves with 45 points.

Arsenal have won 3 of their last 5 Premier League game, they lost 1 and drew 1. The Gunners occupy the 10th position with 55 points behind 9th place Everton with 56 points. 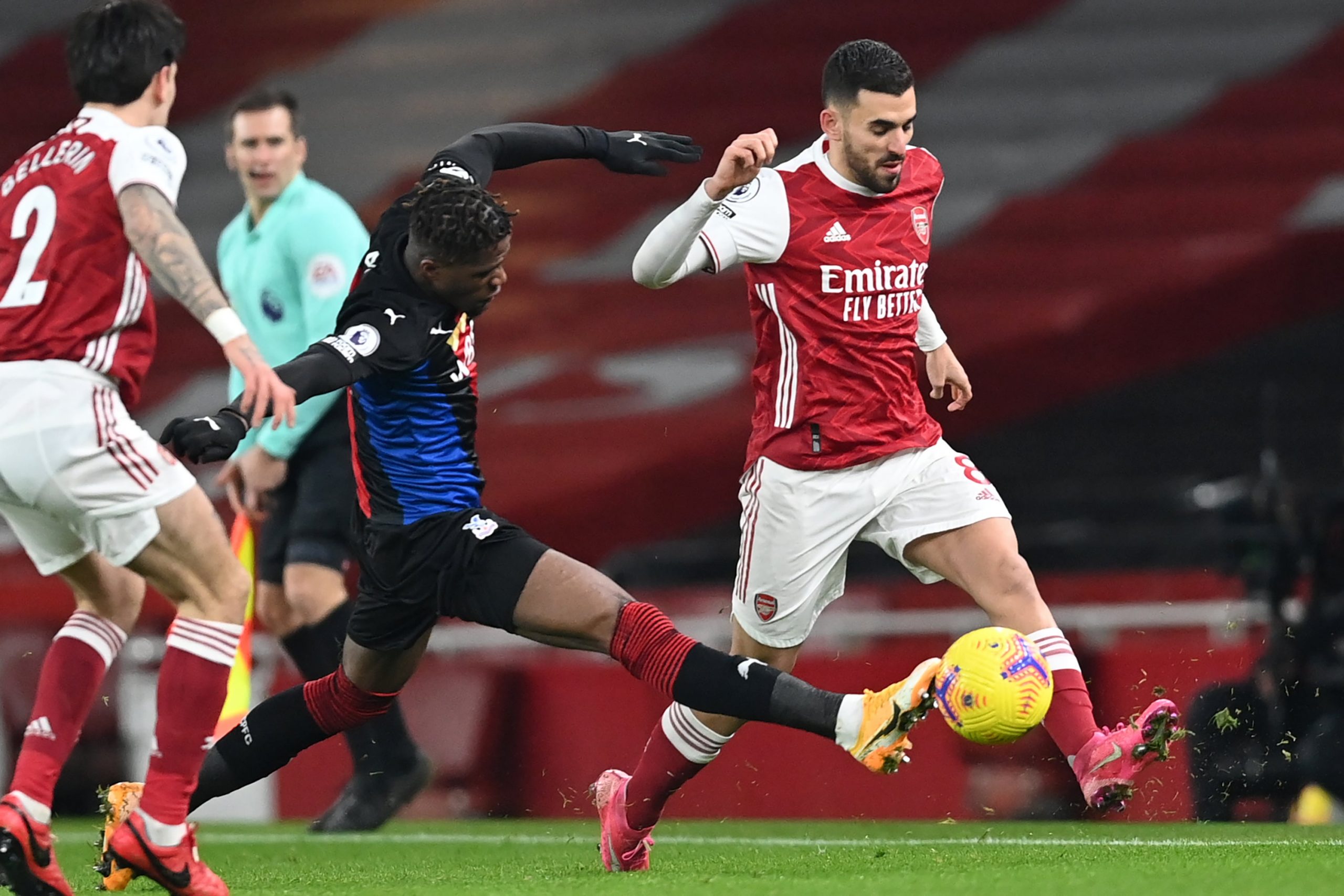