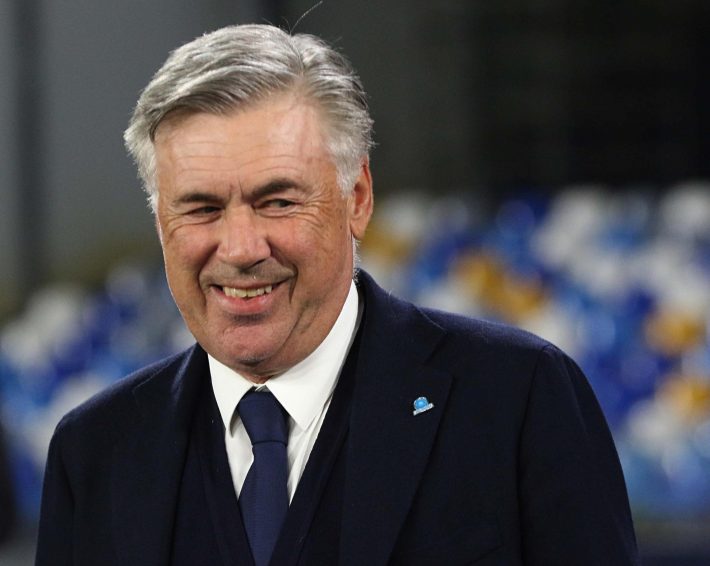 Ancelotti react as his side fought hard to get a win against Wolves in the Premier League in front of fans.

Everton head coach Carlo Ancelotti stated that the game against Wolves in the Premier League was a tough one.

The Toffees fought hard to get the three points against a well-organized team in the League.

Everton beats Wolves 1-0 in front of 6,500 fans as second half goal from Richarlison was enough to secure the points.

Ancelotti stated after the game that: “They played with a number 10 and our midfielders were a little bit worried about that position [in the first half].”

“We tried to adjust something at half-time. We scored on the on set-piece and had opportunities on the counter-attack, and we defended really well… the strength of this team is the defence we have, to be honest.”

The former Napoli coach spoke on the attitude of the fans as he claim they made huge difference.

“It was much better, a better attitude and we wanted to win. We suffered, it was an open game, but important for us to stay in the battle, with the supporters in the stadiums, we have three victories in three games.

“In the history of the Club our supporters make the difference… it was nice to see them and a totally different atmosphere.” 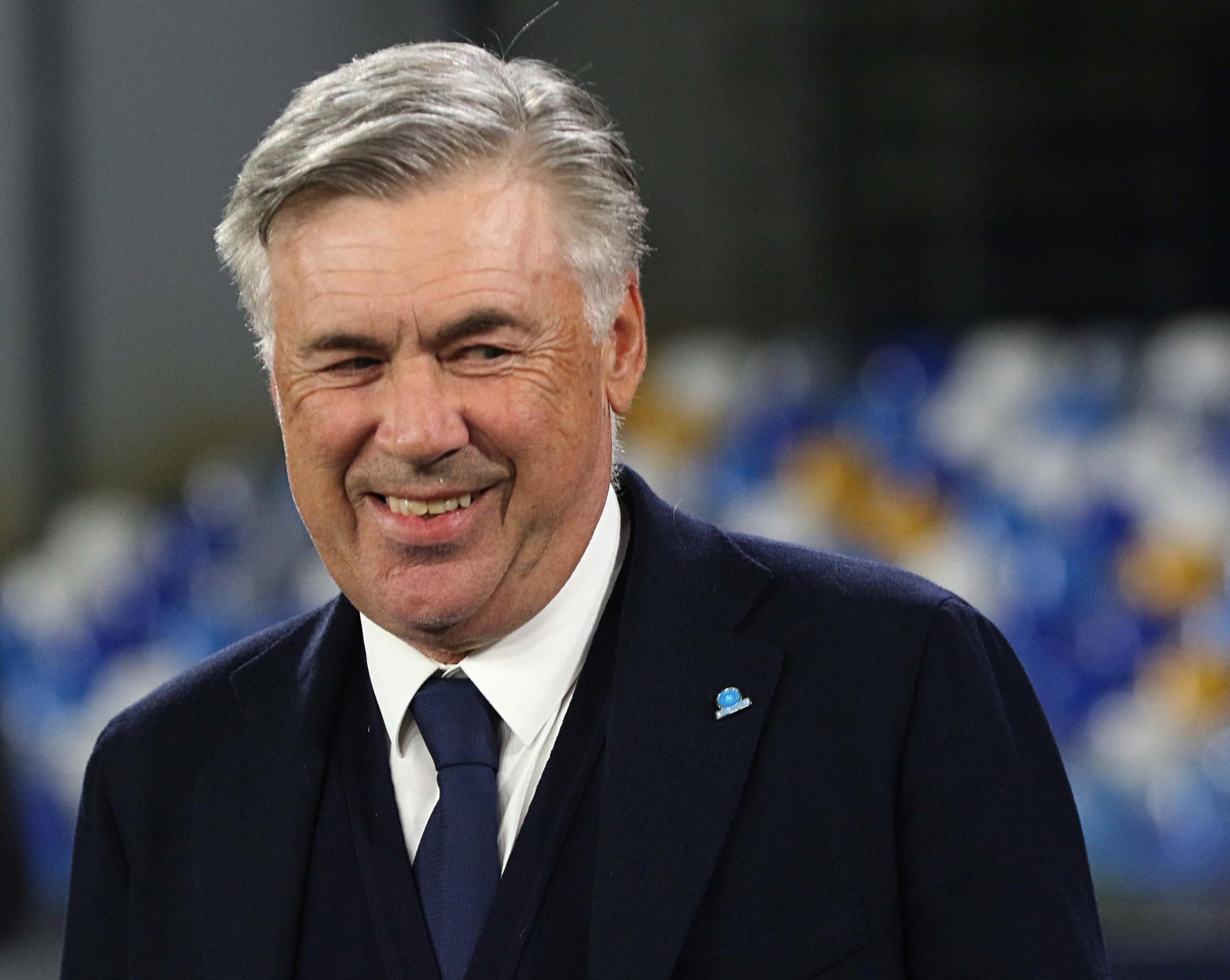