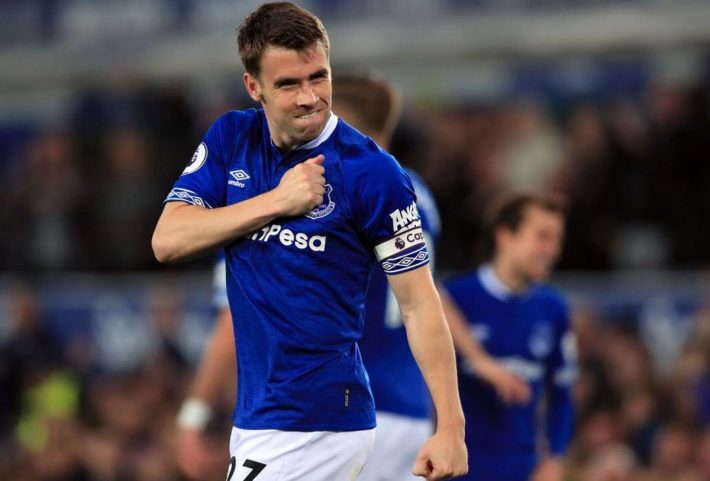 Coleman admits the fans created a nice atmosphere against Wolves and hope they show the same confidence against Manchester City.

Everton right back Séamus Coleman admits that the fans created a favourable atmosphere against Wolves.

The Toffees beat Wolves 1-0 at home in the Premier League as Ancelloti’s side fought hard in front of 6,500 fans.

Coleman while speaking with the media after the game said: “We can’t underestimate the difference the fans made tonight.”

“We’ve been crying out for them all season. We’re disappointed with our home form but it’s so great to see the fans back.

“It’s a sign of things to come, hopefully, and they make a difference to our performances, without a shadow of doubt.

“They have every right to be frustrated with us, especially our home form. But today was a separate occasion. We made that clear before the game. It was about us doing it for our supporters.

“Everyone has had a tough time of it recently and it’s a relief for the fans to be here, I’m sure.

“It was up to us to put on a performance – that can just be about running around and showing you care. That’s what we did.”

Coleman admitted that the game was a tough one but hope to show same confidence in their final game against City.

“It was a battling display [against Wolves] and we deserved the win,” he added.

“We had a few chances to win by even more.

“Our confidence was a bit low going into the game, so to get the win was important.

“It gives us a bit of chance going into the last game. We know Manchester City are champions but we’ll give it a good go.” 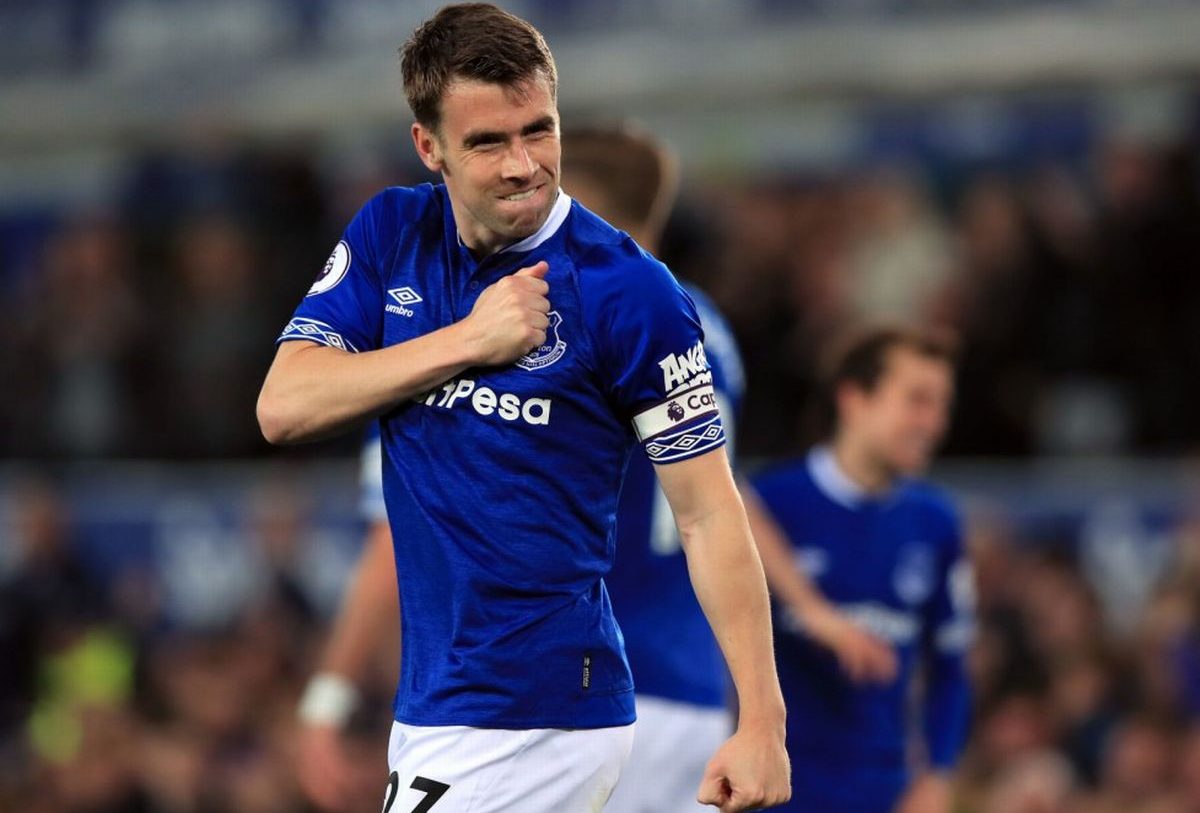