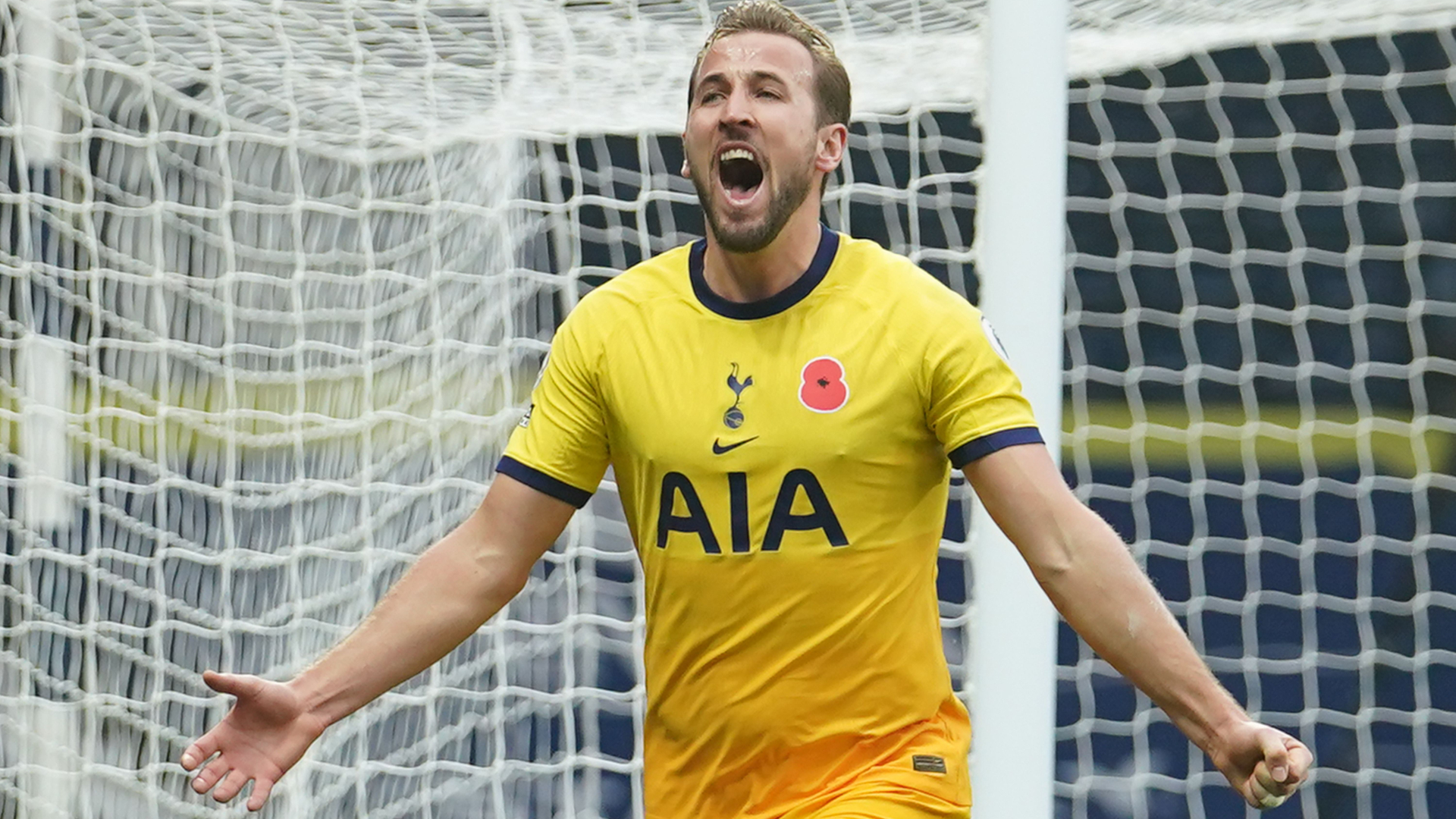 Kane does not want to regret his playing career as he wants to win silverware, the England international stated that he wants to be on the same level with Messi and Ronaldo.

Tottenham striker Harry Kane has stated that he was to be regarded as top player and want to win silverware.

There have been speculations about the England international leaving Spurs and the like of Manchester City and Manchester United wants his signature.

Kane has been in great form for the London side every season and also top Epl goal scoring chart.

In England captain has stated that he does want to end his career with out having any to show he is one of the best players.

“I don’t want to come to the end of my career and have any regrets. I want to be the best I can be.

“I never said I’d stay at Spurs for the rest of my career and I’ve never said I’d leave Spurs. People might say, ‘he’s desperate for trophies, he needs trophies’, but I feel like I’ve still got almost another career to play.

“I’ve got seven, eight years, kind of what I’ve already had in the Premier League. So I’m not rushing anything, I’m not desperate to do anything.”

He  believes that he can do more than he is doing right now and wants to be on the level of Messi and Ronaldo.

“I’ve still got so much more to give. I can produce better numbers than I’m producing at the moment.

“The pressure from myself is always bigger than anything anyone else can put on me.

“I want to be playing in the biggest games. This season, I’m watching the Champions League and the English teams doing amazing, and they’re the games I want to be involved in.

“It’s a moment in my career where I have to reflect and see where I’m at. Ultimately it’s going to be down to me, how I feel and what’s going to be the best for me and my career.”