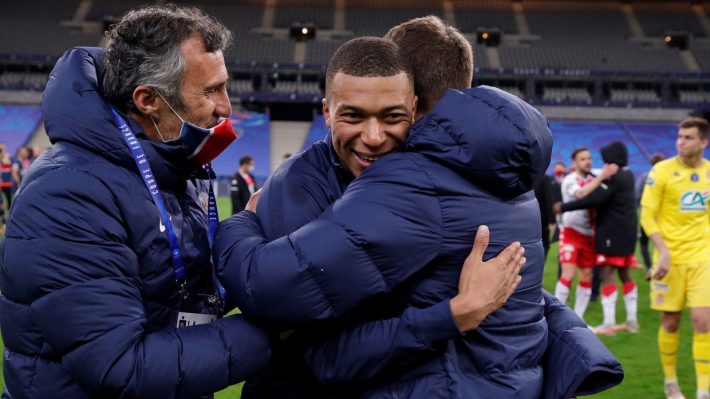 PSG beat AS Monaco 2-0 in the in the final to claim the cup as the French man was on the score sheet.

Mbappe admits that it was a tough game against Monaco but was happy to get the trophy.

The former Monaco man dedicated the cup to the club’s supporters as he claim they need to have to focus on other game.

“It wasn’t easy. They’re a tough side to play against but we managed to win. We’re very happy and the trophy is important. That’s for all the fans.

“We’re Coupe de France winners! In Ligue 1? We need to do our job and then we’ll see what happens in the other game”

PSG manager Mauricio Pochettino also stated that the he is happy for winning the trophy as he insists its important.

The former Tottenham manager hopes to win the league as he wish Lille could drop points against Angers.

“Winning finals is always the most important thing in a club like Paris Saint-Germain. I’m so happy for the fans, for the players and for all the staff at the club to add another trophy is always important.

“ It’s the best way to prepare for Sunday’s game. Of course we need to be professional and win the game against Brest and wait and see if Lille don’t beat Angers.

“We need to believe that it’s possible. Of course it’s going to be difficult because Lille are a very good team but we need to trust that we can do our job and then wait for the result that could give us the title.” 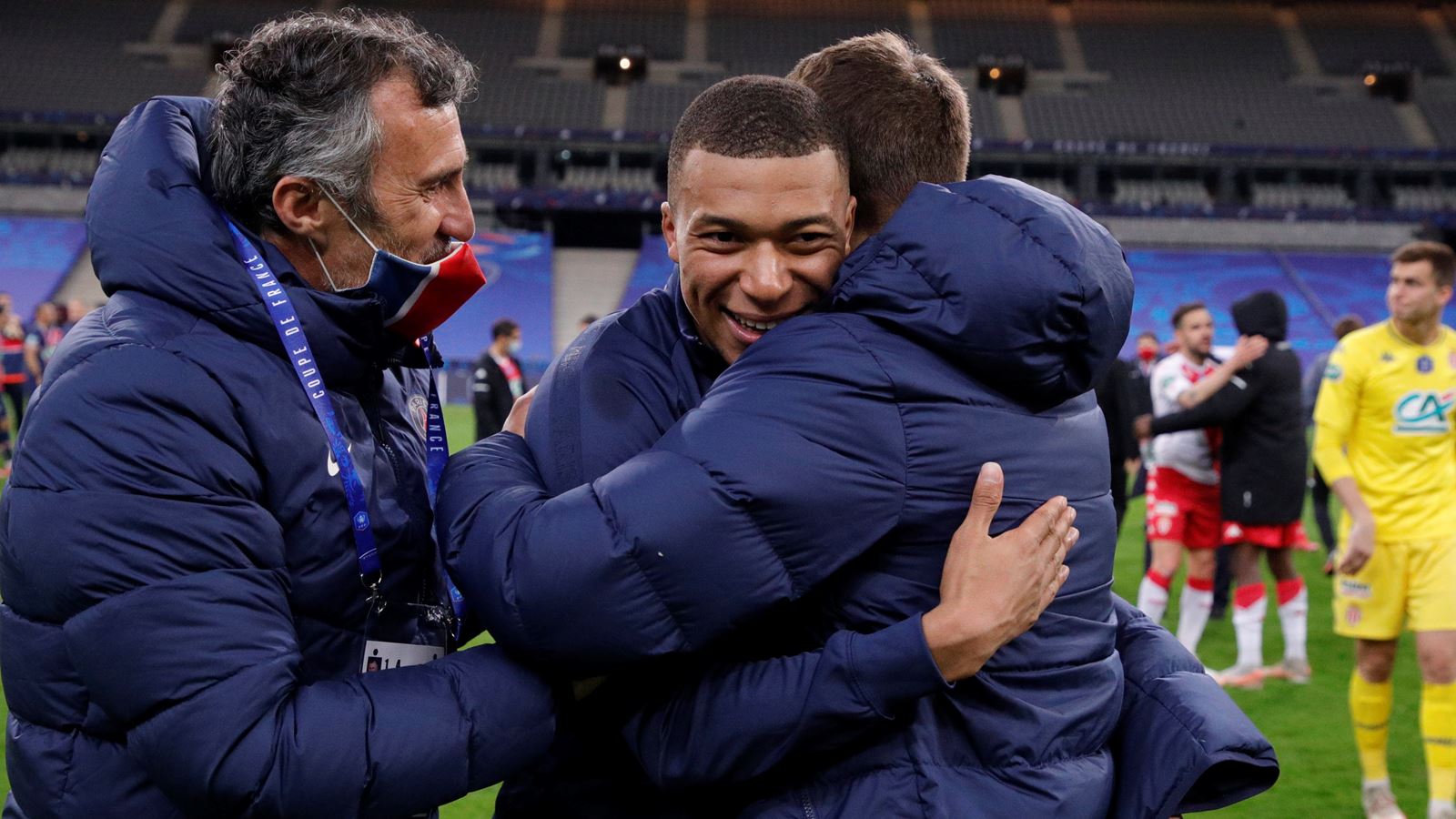