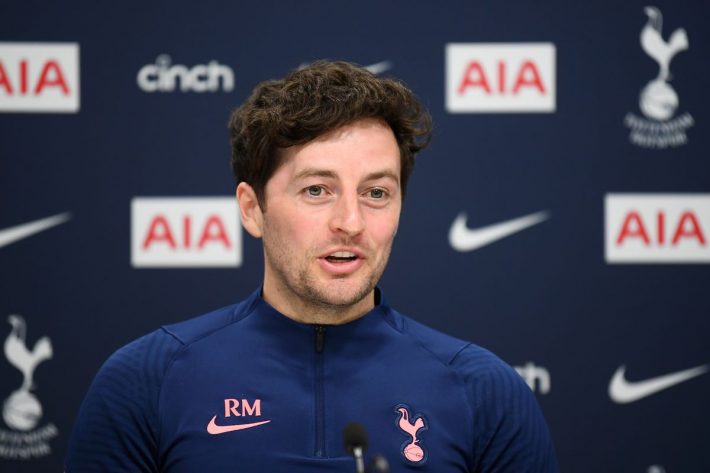 Ryan Mason disappointed with the result against Aston Villa in the Premier League as Spurs jeopardize their early lead.

Tottenham interim manager Ryan Mason disappointed with the result against Aston Villa in the Premier League.

Despite scoring first through Steven Bergwijn in the 8th minutes of the game Spurs jeopardize their lead with 2 defensive errors.

Ryan claims his side started the game very well but an unfortunate situation changed the momentum of the game.

“We started brightly, scored a very good goal, felt in full control of the match, no issues, but an unfortunate situation has given them a goal and that changes the momentum, changes the feeling.

“To then have another unfortunate situation and give them another goal is tough to take. We gave a solid team two goals and in a Premier League match, you cannot do that.

“It’s hard to create chances, both teams only had four efforts on target, and we’ve given them two goals. It’s disappointing how the game panned out.

“When you give a team a goal when they haven’t really created anything, it changes the feeling. At the start of the second half, we had one or two really big moments, unfortunately we didn’t make them count and it becomes very difficult.

“When you have those moments, you have to take them. So, very disappointed with the result, we didn’t give them fans the three points we hoped for and it’s a massive disappointment.” 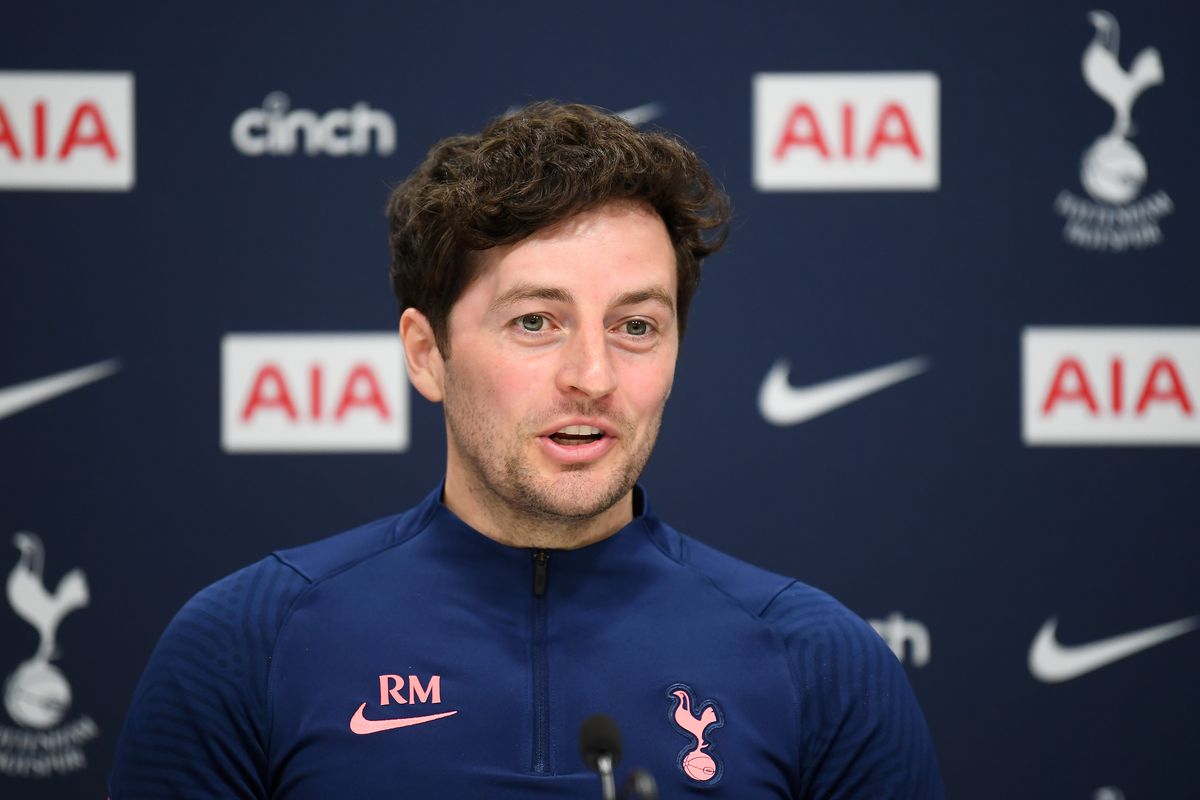