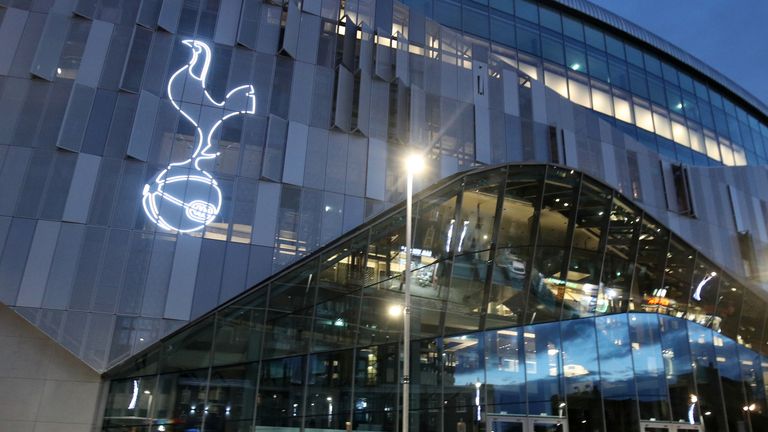 The Metropolitan Police arrest online racists due to the racial abuse on a member of Spurs squad following the 3-1 home defeat to Manchester United.

The arrest took place after an investigation following an abuse a member of Spurs squad on Twitter after the defeat.

Its was stated that 4 others were interviewed under caution as part of Metropolitan Police nationwide action.

Detective Sergeant Matt Simpson from the Met’s public order crime team said: “This action makes it abundantly clear that police will not stand for racist thuggery, even if it is committed online.

“The posts, all of which were on Twitter, were vulgar and were utterly unacceptable. There is no safe haven for this type of abusive behaviour, and we are committed to taking decisive action to root it out.

“With a busy summer of football approaching we are committed to driving out this type of racist behaviour – it has no place in football.

“I am delighted with the support we have received from our policing colleagues nationally and from Manchester United and Tottenham. Without them, it would be difficult to identify these users and take action.”

Kick It Out CEO Tony Burnett said the arrests send “a powerful message that online abuse is unacceptable and those found guilty will face real-life consequences.

“These arrests demonstrate the police’s commitment to tackling online abuse and we hope this sends a message to others so they think twice before posting discriminatory abuse.”