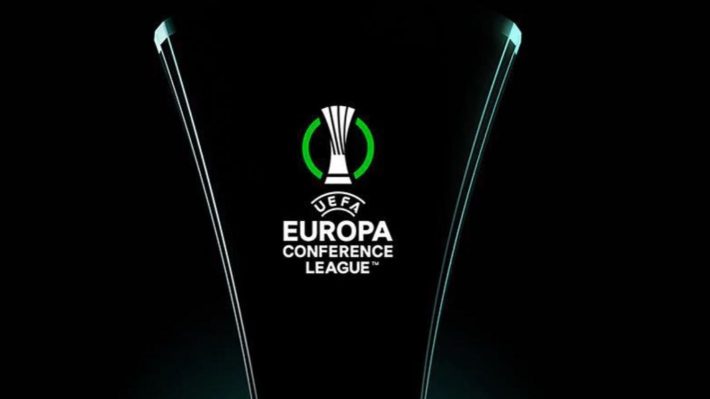 The Europa Conference League is a new European competition set aside by the UEFA and this is what you should know about the competition.

The Europa conference league is a new league set aside by the UEFA to give the 7th place European top teams the opportunity to have a taste of European competition.

What the Europa Conference League is about.

The UEFA Europa Conference League will be the third UEFA club competition that will play alongside both the Champions League and Europa League which idea is to give more clubs a taste of European football, particularly sides from countries that struggle to qualify for the other two UEFA competitions.

The new UEFA club competitions will guarantee at least 34 UEFA national associations are represented in the group stage of one or more competitions.

It is stated that Spain, England, Germany, Italy and France all get one team, while Scotland, Portugal, Netherlands, Russia and Belgium get two.

How it is going to played.

The eight group winners automatically go through to the last 16. Additional knockout round play-offs will then be played before the round of 16 between the eight group runners-up and the third-ranked teams of the Europa League groups.

What about the fixtures?

The Europa League and Europa Conference League fixtures will both be played on Thursdays, with kick-offs time set at around 5.45pm and 8pm UK time. 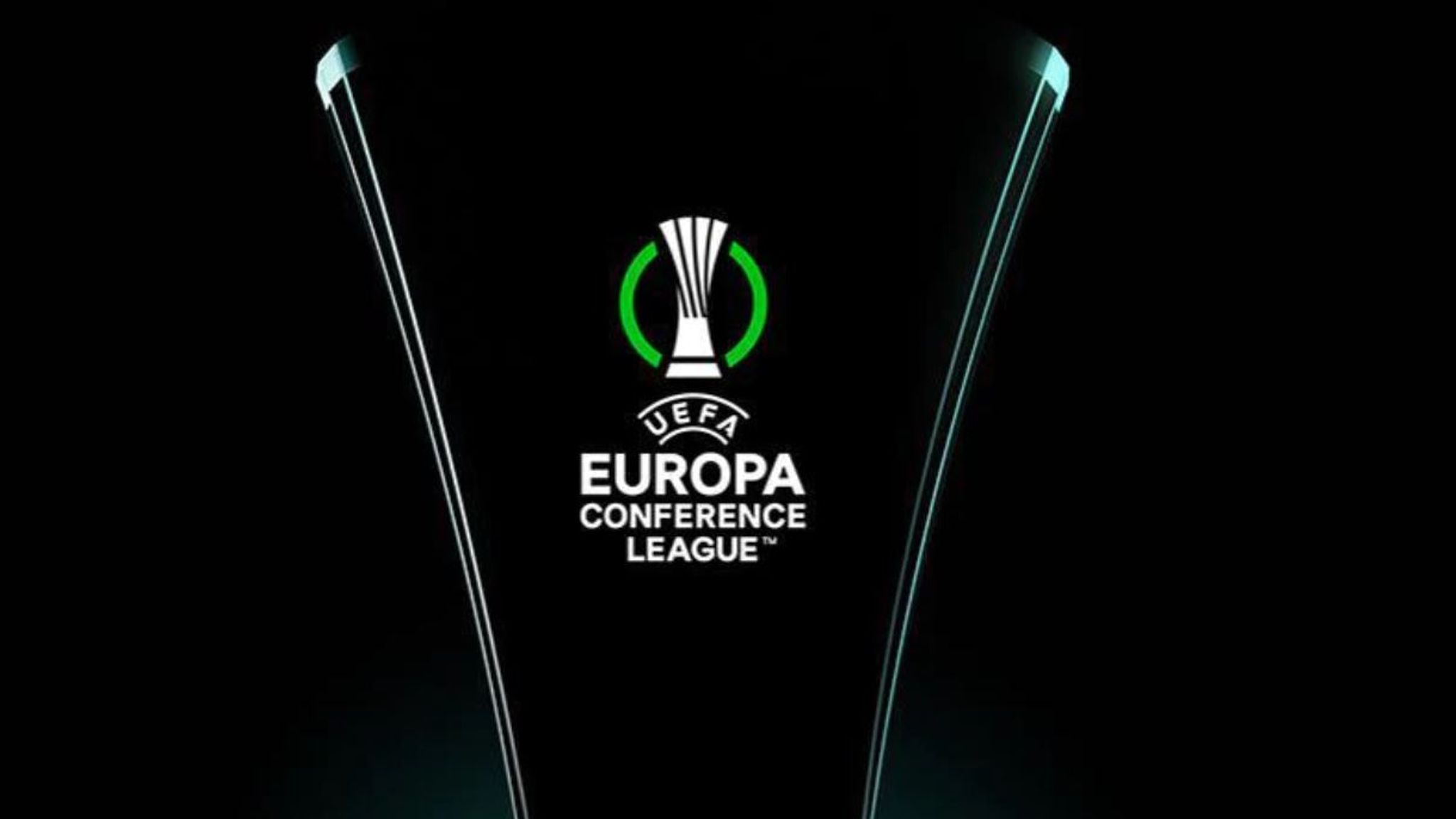