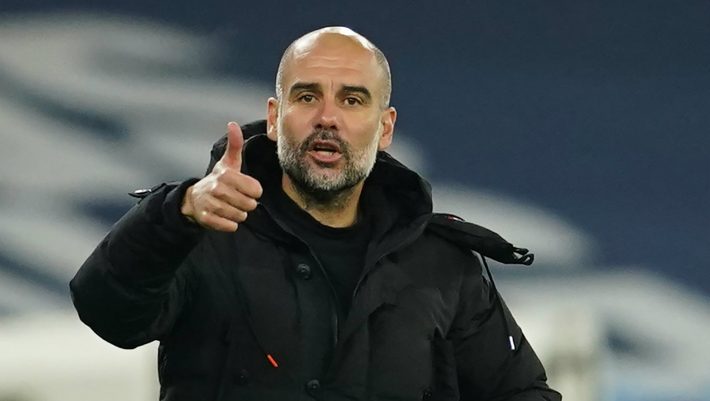 Pep Guardiola hails Aguero ahead of the Argentine last game for Manchester City.

Aguero arrived at Manchester City in 2011 from Spanish side Atletico Madrid and the Argentine striker is set to leave the club.

Pep while speaking about Aguero stated that he is an incredible guy and have done incredibly well in his playing career.

Read also: Europa conference League: All you need to know.

The Catalan stated that despite the striker coming from a country where its hard to score goals he claims he has done it for many years.

“First of all I say he’s an incredibly nice, funny person who is humble considering the legend he is.

“Being from Argentina and in this country where it’s so difficult to score goals he’s done it for many years.

“I can’t imagine how many more goals he would have scored if he was able to be fitter than he was in some periods.

“He is incredibly loved by the backroom staff; he’s a very nice person and a quality of the player isn’t necessarily to add anything else because his numbers when he’s got are incredible. 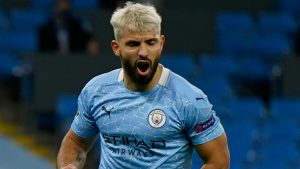 He further stated that the fans will show their support for Aguero by giving him a nice farewell for his dedication so far.

“Sunday’s the last game at the Etihad, I’m sure the fans at the stadium will show our supporters all around the world by giving him a tribute for what he has done so far, – the titles, numbers, performances are incredible.

“When he’s fit and has continuity in training and games, he’s a guy like Romario – he’s like a lion in the jungle, he kills the opponent.

“But his quality is the unique sense of goal. The last goal versus Palace defined him.

“He controlled it, two or three steps then, wow! So much speed and then the quality to make the goal… he has this quality.

“He could play till 40 and score goals, it depends on his physical condition. When he’s good in himself he can still do whatever he wants.” 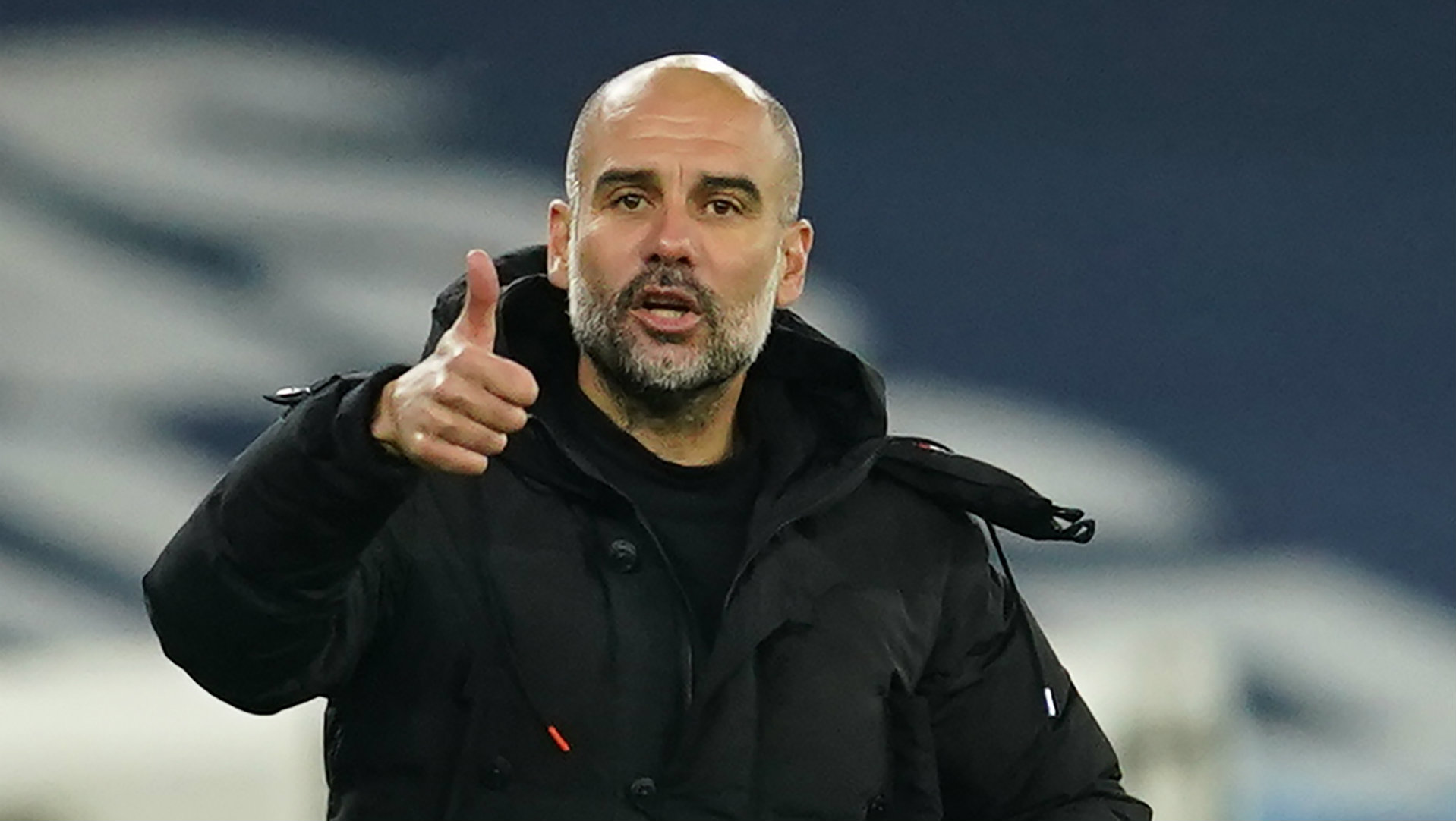