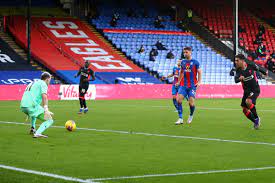 Liverpool and Chelsea qualify for next season Champions League as Leicester bottled their chance despite taking the lead twice against Tottenham.

Liverpool beat Crystal Palace on the last game of the Premier League to finish third on the League table.

The Reds would have hope for this to come through until now as they have struggled throughout this season.

Liverpool took the lead in the first half of the game to give themselves a little bit of hope before Mane score the second in the second half to seal the win.

Chelsea on the other hand were lucky despite losing to Aston Villa at Villa park on the last game. 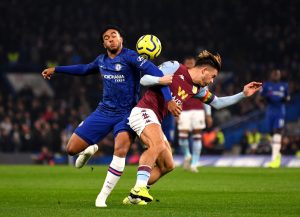 Aston Villa scored in the first half and doubled it in the second half of the game with a penalty from El-Ghazi.

Chilwell scored a consolation goal to in the 70th minutes of the game before the skipper was sent off in the 89th minutes.

Leicester who gave the Blues the chance of qualifying for the Champions League was beaten at home by Tottenham. 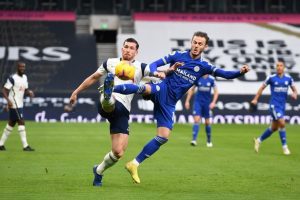 The Foxes took the lead twice in the game and would have thought the have the chance to play in the European competition next season bottled it again.

The Foxes met themselves at 5th position after the end of the Premier League match of the season.