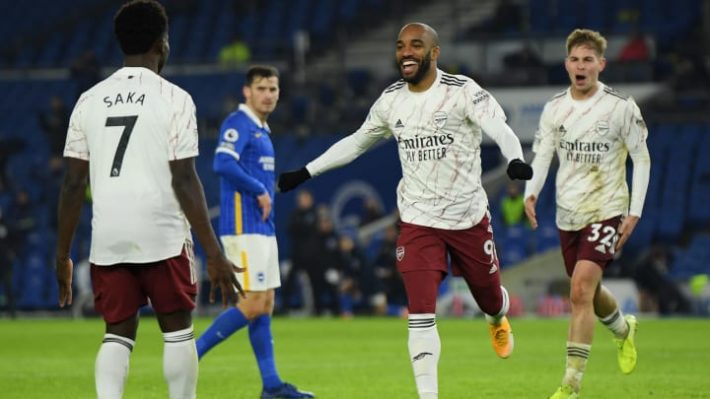 Arsenal will host Brighton in the last match of the Premier League these are what you should know before the game.

Arsenal manager Arteta has stated that he wants his side to qualify for the UEFA third tier competition Europa conference League.

Arsenal boss has stated that defender Hector Bellerin will not be fit for the game against Brighton.

He further stated that David Luiz remains a major doubt for the match as the Brazilian has missed the Gunners last 4 matches and is not expected to be back for the last game.

Matt Ryan will also not feature against his parent club as part of the loan agreement.

Brighton forward Danny Welbeck is out with hamstring and will not feature against his former club.

Neal Maupay will not be available as well as he completes a three-match suspension.

Arsenal have won 4 of the last 5 premier league game and lost 1 game, sitting 9th position on the league table with 58 points.

Brighton have won 2 games out of the 5 last premier League, lost 2 and drew 1, sitting 16th position on the league table with just 41 points. 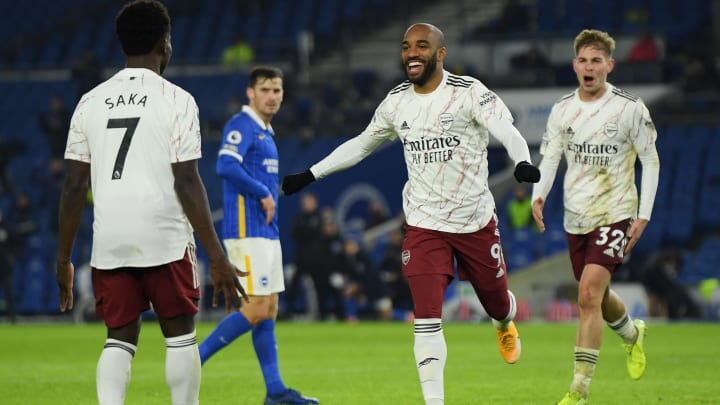