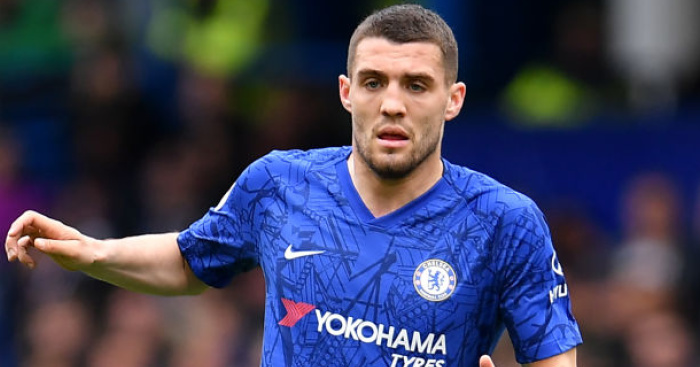 Chelsea midfielder Mateo Kovacic is read to make positive impact the Champions League final as he returns from injury.

The Blues will face Manchester City in an intense final as Pep Guardiola seeks to bag the seeks to add the trophy for the club for the first time.

Kovacic has been sidelined with injury for a very long time but glad to be back to play in the Champions League final.

The Croatian off the bench to help his side in the win over Leicester and also returned back to the starting line against Aston Villa.

The former Real Madrid player admits how tough it is to be out for more than a more but insist he feel so good to return back to training.

He also insisted how tough the season has been but claims they need t prepare very hard for the big game.

“It’s not easy to come back after more than one month, but I feel good,” he said.

“It was a tough season, a long season, it’s coming to an end and we feel a little bit tired, but we need to rest well today and tomorrow and be prepared for a big game, because it’s the biggest game in European football and we will be ready for that, for sure.”

Kovacic has won the Champions League with former side Real Madrid as the side is full of experience in the competition.

He further stated that the young Chelsea side do not need any form of guardians as he claims they are motivated.