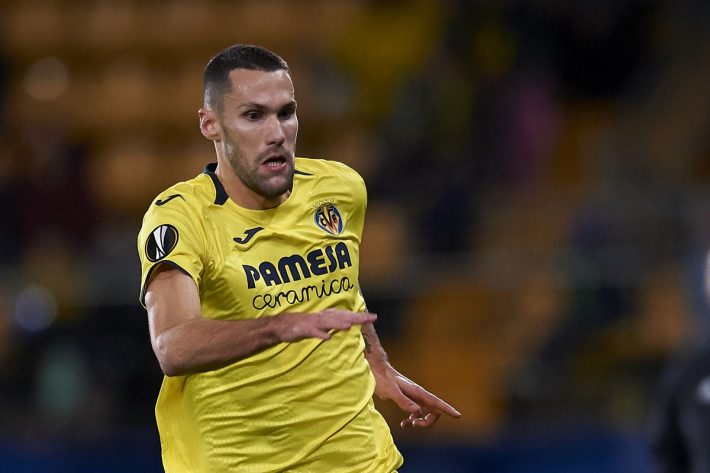 Villarreal defender Alfonso Pedraza has urge his side to grab the opportunity in the Europa final as he insist they will limit the strength of United and cause harm to them.

Villarreal defender Alfonso Pedraza urges his side to take the opportunity they have to secure the final in Poland.

The Yellow Submarine will face Manchester United in the Europa League final and the defender is keen that his side must the needful.

Pedraza stated in an interview ahead of the clash against United that they must believe in that attitude that brought them to the final.

The Spanish team lost their final game of the La Liga to Real Madrid after jeopardizing a 1-0 lead.

“We reached the final in one of the best moments of the season. Despite the defeat, we had a great game against Real Madrid”, Pedraza said.

“We face the final with the utmost enthusiasm. We know everything behind it. The dream of a city, a hobby and a club that dream of being champions”.

Pedraza on the final.

The defender also stated that anything can happen in the final as it is not predictable to anyone.

Pedraza who stated that they United remains the favourite of the competition insists that they have eliminated great rivals.

“In a final you never know what will happen, he continued. The favourites are them, but we have eliminated great rivals.

“We ask the fans to support us, that we are going to give one hundred percent and go for the title”.

“We must be faithful to the idea that led us to the final. We have been dominators. We have had a great tournament, without losing any game and we want to continue along the same lines.

“We know that the game is a final, that we will have our moments and we must take advantage of our opportunities”.

The defender knows what United are capable to do and also acknowledge their strength but insist they will limit their strength and harm the English club. 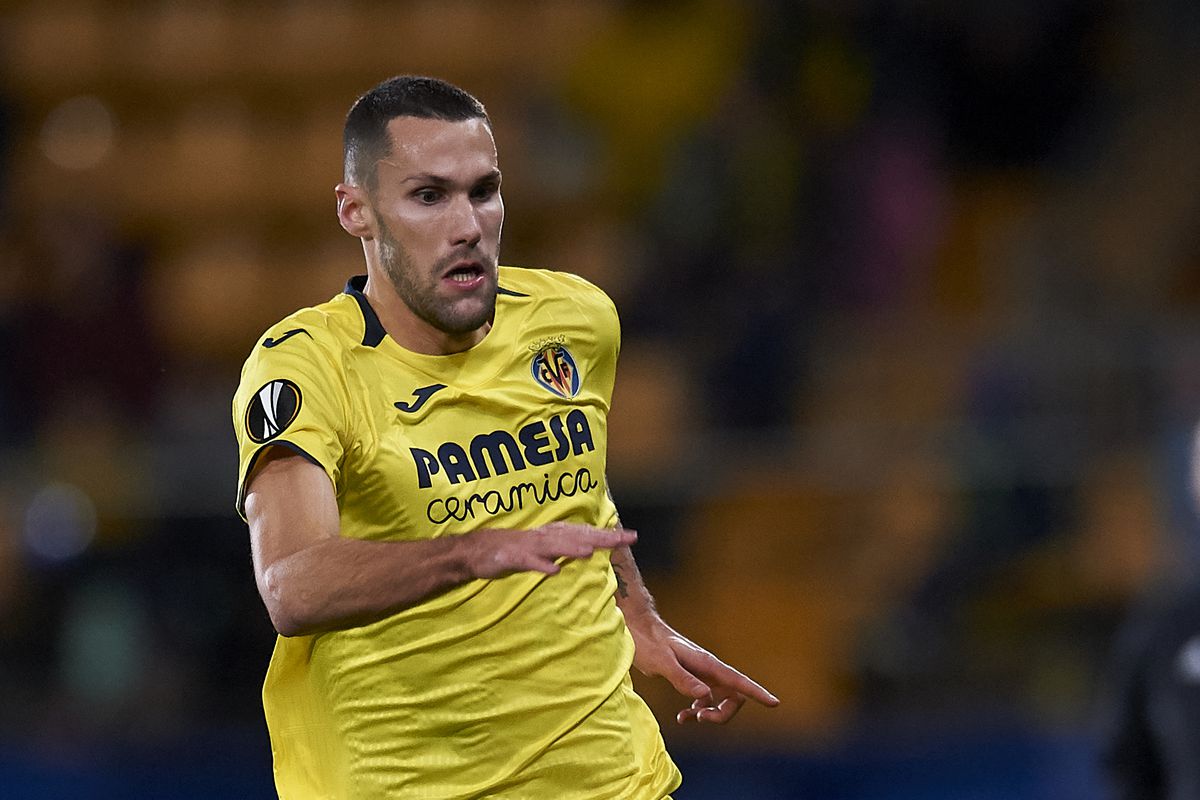