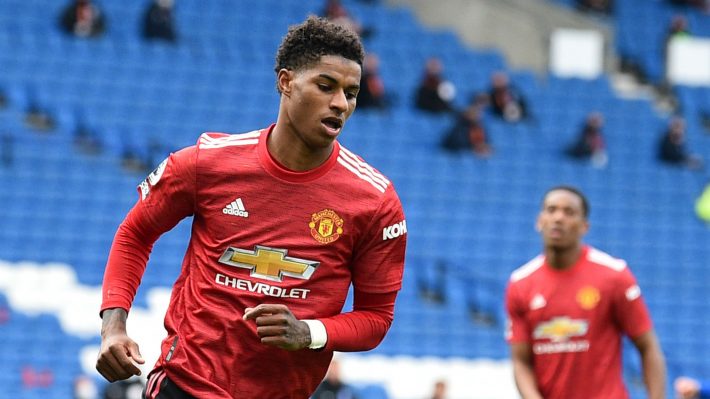 Manchester United forward Marcus Rashford has been attacked racially after defeat in the Europa League to Villarreal.

The England international was involved in the game and also played and scored his penalty in the shootout.

Rashford wrote on his Twitter after the game that: “At least 70 racial slurs on my social accounts counted so far. For those working to make me feel any worse than I already do, good luck trying.”

United have responded to the abuse received by Rashford and was learnt that other members of the players were abused too.

An official statement from Manchester United stated that: “Everyone at Manchester United is disgusted by the online hate and abuse aimed at Marcus Rashford and other players on social media after last night’s game. There is simply no excuse for it and we utterly condemn it.

“Manchester United has zero tolerance of any form of racism or discrimination and we encourage people to report it through manutd.com/seered.