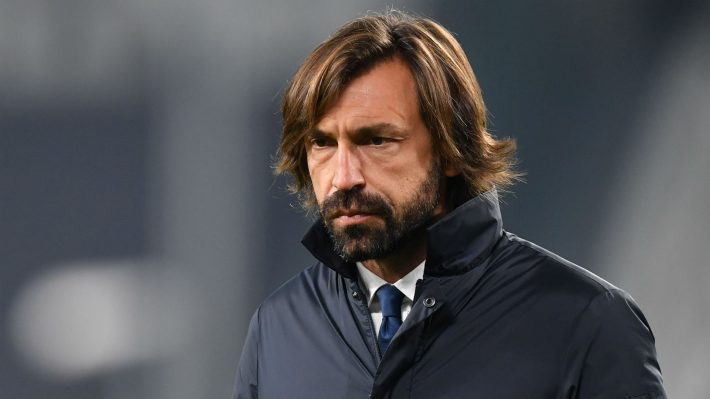 Juventus have announced that they have part way with Andrea Pirlo and likely to be replaced by former manager Massimiliano Allegri.

Juventus have announced that they have sacked Andrea Pirlo as the manager of the club after a difficult season.

It has been stated that the Italian will be replaced after he led the side to Coppa Italia and Supercoppa Italiana.

Massimiliano Allegri is set to rejoin the club again as the replacement of Andrea Pirlo.

Juventus issued the following message to Pirlo upon his departure from the Allianz Stadium: “Thank you, Andrea.

“These are the first words that all of us need to say at the end of this special experience together. A few months ago, Andrea Pirlo, an icon of world football, began his new adventure, his first as a coach.

“To do this, first of all, it takes courage, as well as awareness of one’s own means, especially in a period marked by thousands of difficulties, with the world forced by the pandemic to reinvent its own rules day after day.

“Pirlo has just begun the first steps of what will no doubt become a brilliant career as a coach. An adventure of transformation, seeking, and often managing, to bring his ideas and his experience as a champion on the pitch from the “other side” of the fence.

“And since in football, what counts are the victories, let’s remember them: in the space of a few short months Pirlo’s Juve has raised two trophies: The Italian Supercup and the Coppa Italia. And he, as coach, brought home brilliant victories on the most prestigious of fields, from San Siro to Camp Nou.

“For all this, for the courage, the dedication, the passion with which he demonstrated every day, our thanks go to the Maestro, the Coach and to Andrea, that really comes from the heart. As well as our good luck for the future that will surely be a wonderful one.” 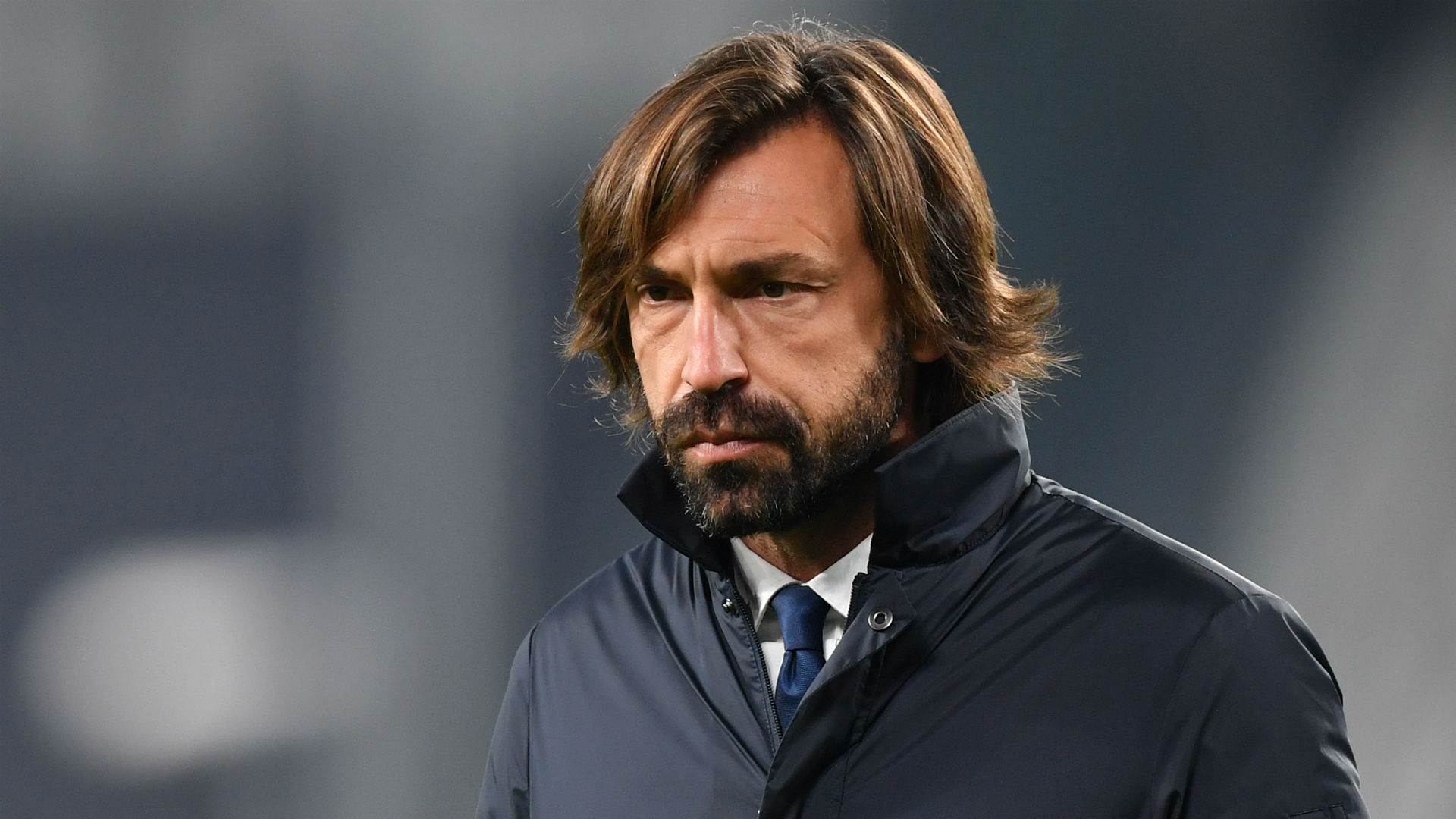