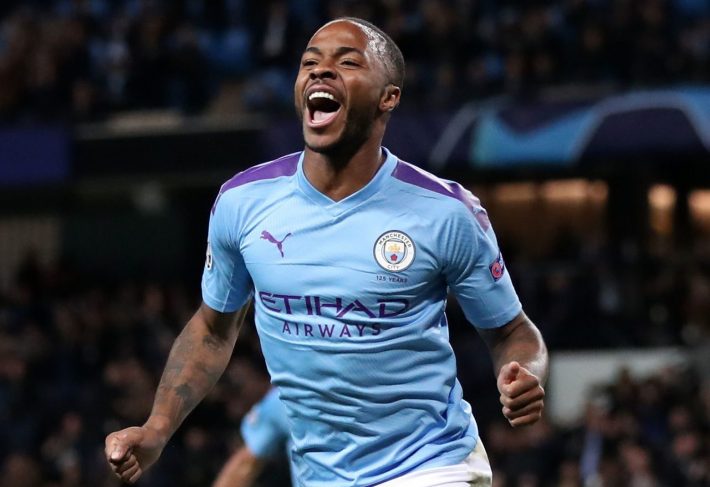 Manchester City forward Raheem Sterling says he has always dreamt of the Champions League as he can’t wait to win the prestigious competition.

Manchester City forward Raheem Sterling says his dream is coming through as his side reach the Champions League final.

City will play Chelsea in their first ever Champions League final in Porto on Saturday.

Sterling admit that getting to the final is what he has ever dreamt of and that will make a successful season for the club.

“I was very ambitious as a kid, always dreaming, but at the same time you would never think that you would be in a Champions League final,” he said.

“You would always say you would like to, but then your dreams become a reality. Since my time at this club, that has been the ultimate goal, to try to reach the final and to try and bring home the trophy.

“There is one game to go, that being a Champions League final, so you don’t need much more motivation than that.

“It would be a massive achievement. It is a club that, since I have come here, the way they want us to go is to win the Premier League and Champions League.

“But I know that the club won’t just be happy to get there.

“It is a club that is ambitious and growing all of the time so it would be a massive thing for the fans if we could get that first Champions League and hopefully, we can do it.

“Once you get a taste of something you want more and hopefully, we can win at the weekend and make history at this club.”

Since the arrival of Chelsea current manager Thomas Tuchel who took over from Frank Lampard, they have beaten City twice.

Sterling has stated that he expect a tough game from the London side as he admits that Chelsea are strong team. 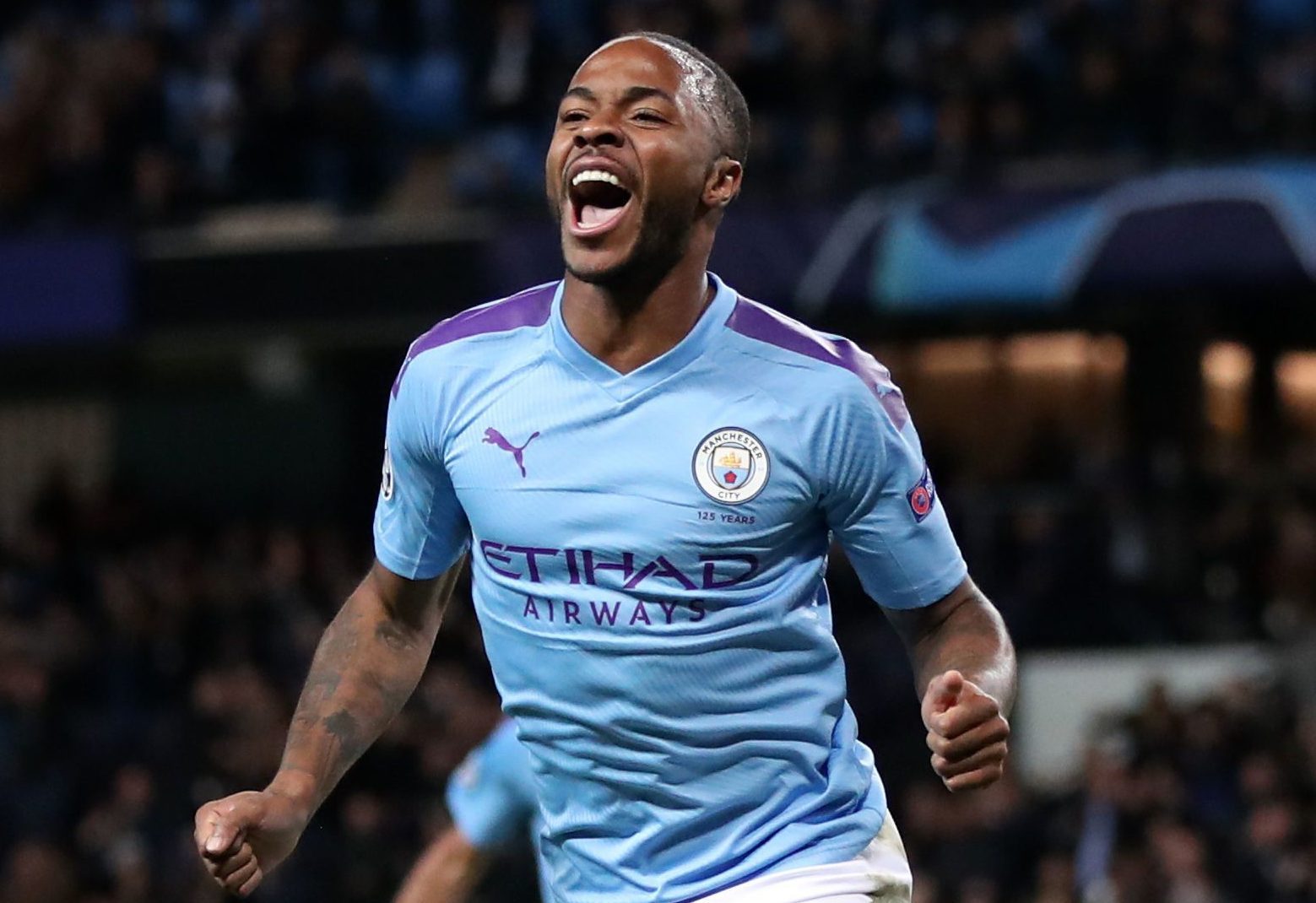