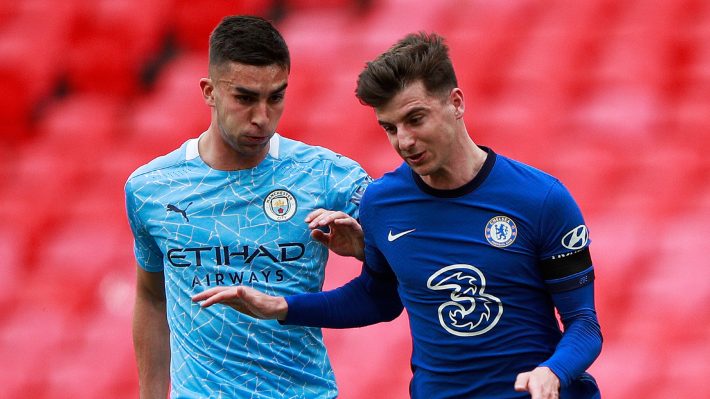 The Blues scored first in the first half of the game through Kai Harvertz which was enough to win the game.

Chelsea manager Tomas Tuchel lost his defender Thiago Silva to injury in the 39th minute of the game.

The struggled continued for the Blues as Mason Mount picked up Kai Harvertz put the ball calmly past Ederson.

Manchester City face more difficulty when star man Kelvin De Bruyne was forced out of the game with head injury.

Chelsea lost to Leicester in the FA cup but the Champions League will erase the memory of the loss. 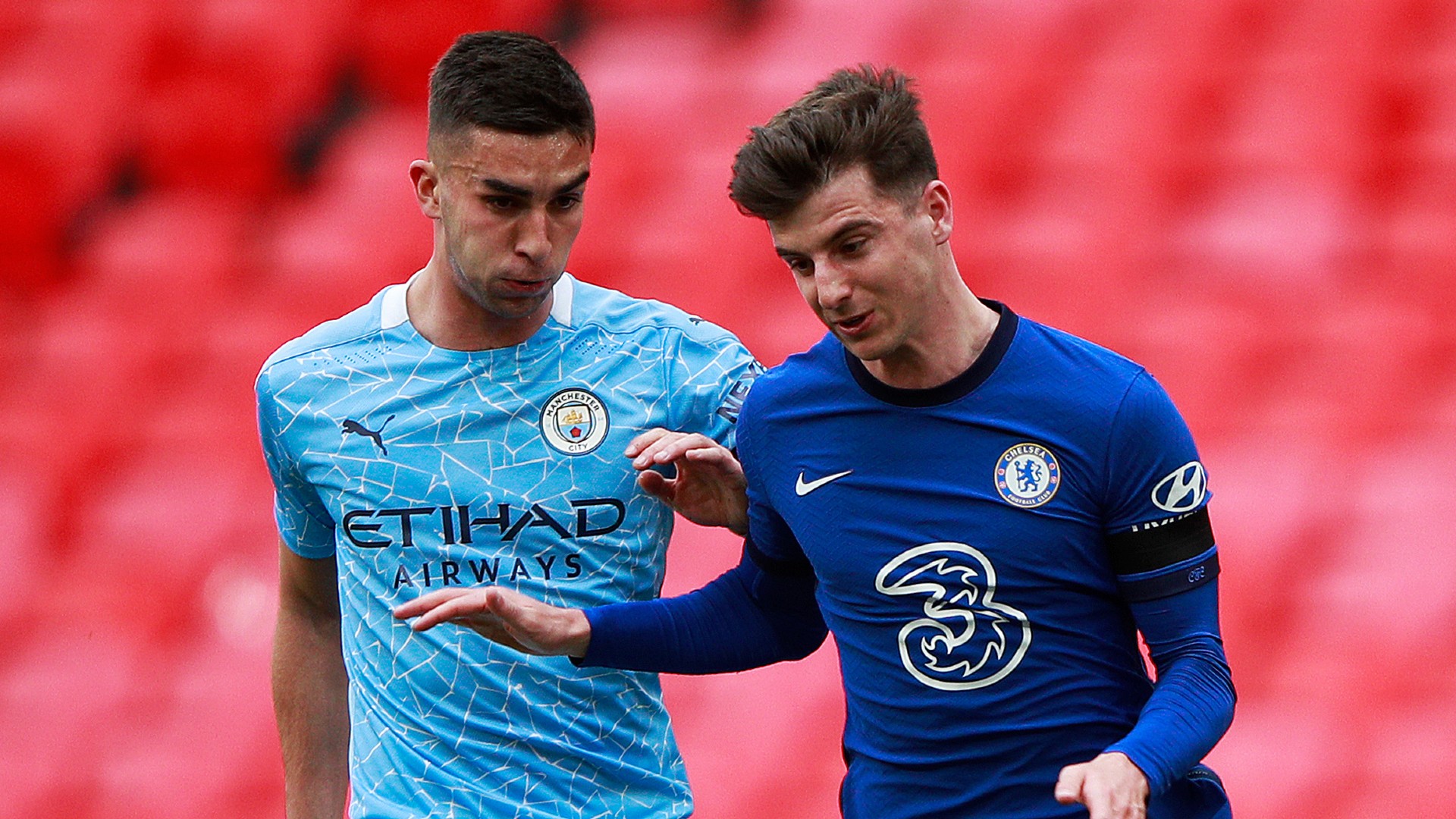