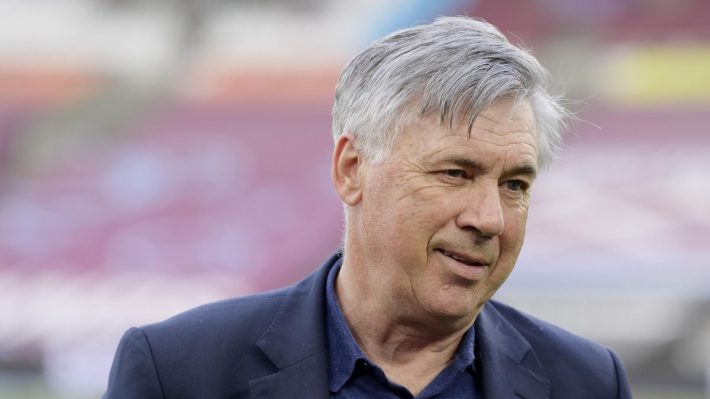 The Italian led the Toffees to the 10th place in the Premier League after a shaky start in the competition.

Ancelotti who has managed the Spanish side before have confirmed he will leave the Toffees, as Everton board seek replacement.

According to the statement released by Everton read: “Everton can confirm that Carlo Ancelotti has left his position as manager to take up the role of Head Coach at Real Madrid.”

“Everton would like to place on record its thanks to Carlo for his service to the Club over the past 18 months.

“The Club will begin the process of appointing a new manager immediately and will provide updates in due course.”

Ancelotti joined Everton in 2019 on a four-and-a-half-year contract, he stated that he will like to thank the board for the support they gave to him.

“I would like to thank the Board of Directors, the players, and the Evertonians for the tremendous support they have all given me during my time at the Club.

“I have complete respect for everyone associated with Everton and hope they can achieve the exciting opportunities they have in front of them.

“While I have enjoyed being at Everton I have been presented with an unexpected opportunity which I believe is the right move for me and my family at this time.”

Ancelotti also released a statement on his Twitter account, revealing that he decided to depart Goodison Park for a new challenge at a club that is “always in my heart”.

A statement from Real Madrid has confirmed that the Italian will take charge of the first team for the next three seasons. 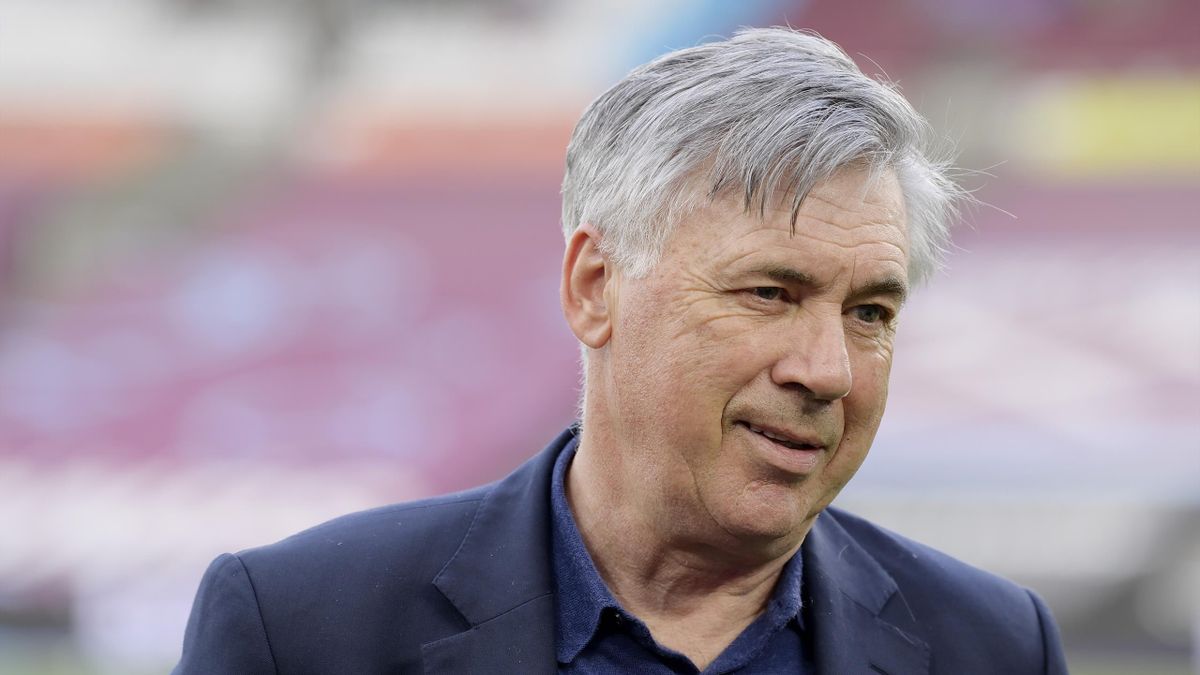