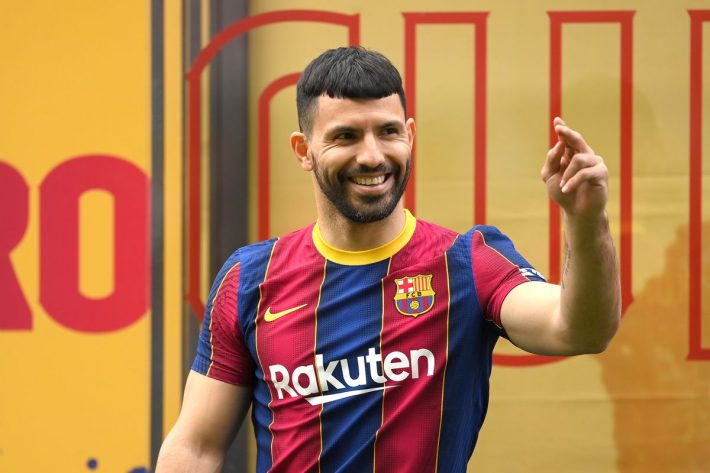 Messi Barcelona future has been a subject of question as the Argentine contract is set to expire in few months.

Meanwhile, Aguero who signed for the Catalan team from Manchester City has stated that he hopes the Argentina captains stays in the club.

Aguero returned back to La Liga signing a 2 years deal with the Catalan club as he hopes he will play together with the 6 times Ballon D’ or winner. 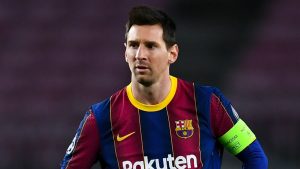 “We hope to play together, of course,” Aguero told reporters when asked if his arrival was an indicator that Messi had decided to stay at the club.

“But what happens with Leo is a decision he will take with the club. It’s a pleasure to play with him. If he stays here, which I think he will, we will give our best for the club to achieve big things.”

Aguero and Messi have become close after both players played and won the Under 20 world cup in 2005 and also the Olympics in 2008.

“I speak with [Messi] every day, but I can’t tell you what about,” Aguero added, laughing. “The last message was him congratulating me on my signing.

“I’ve known him since I was a kid, but training with him every day, because the national team isn’t that often, is going to be much easier.” 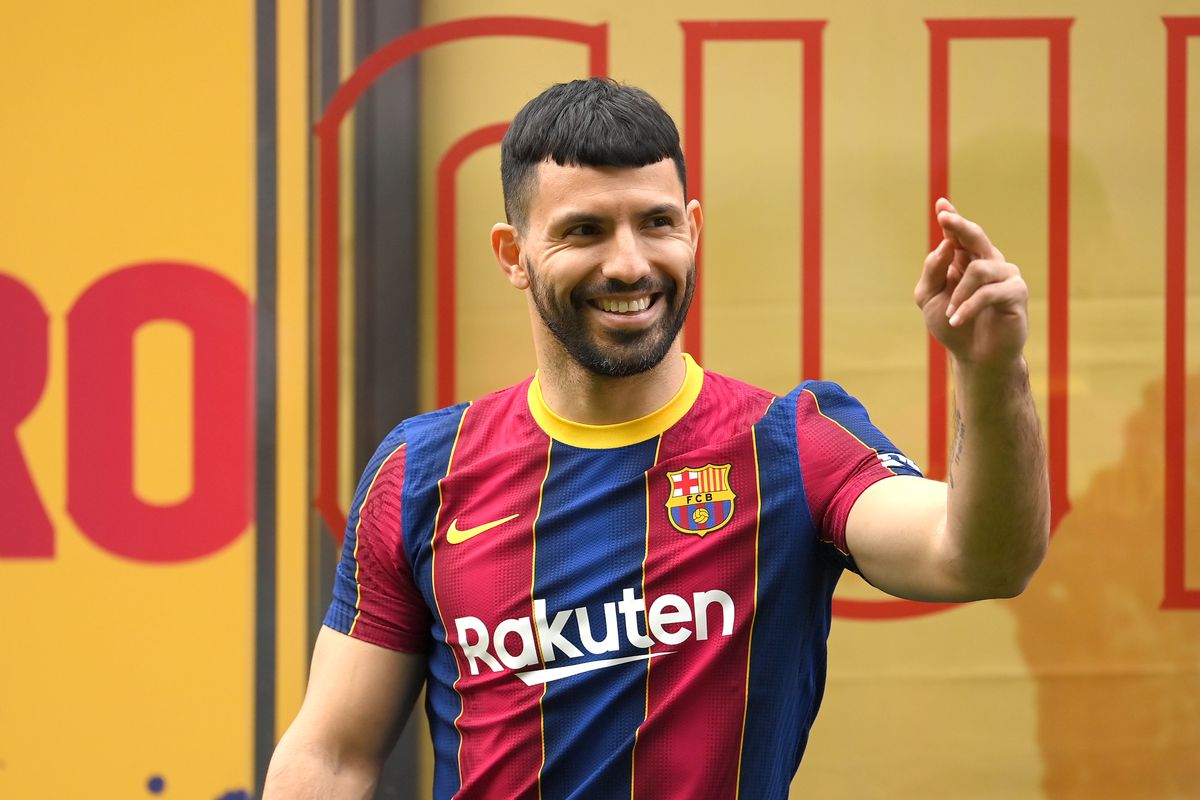